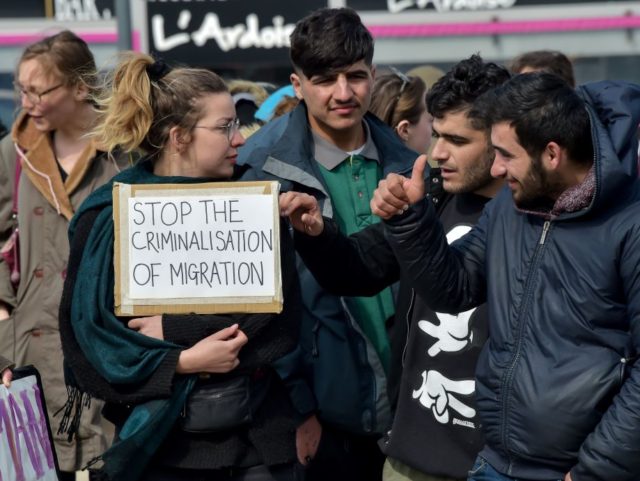 The Home Office has been forced to scrap a computerised visa system after campaigners claimed it was “racist” for being more likely to refuse people from third world countries entry to Britain. 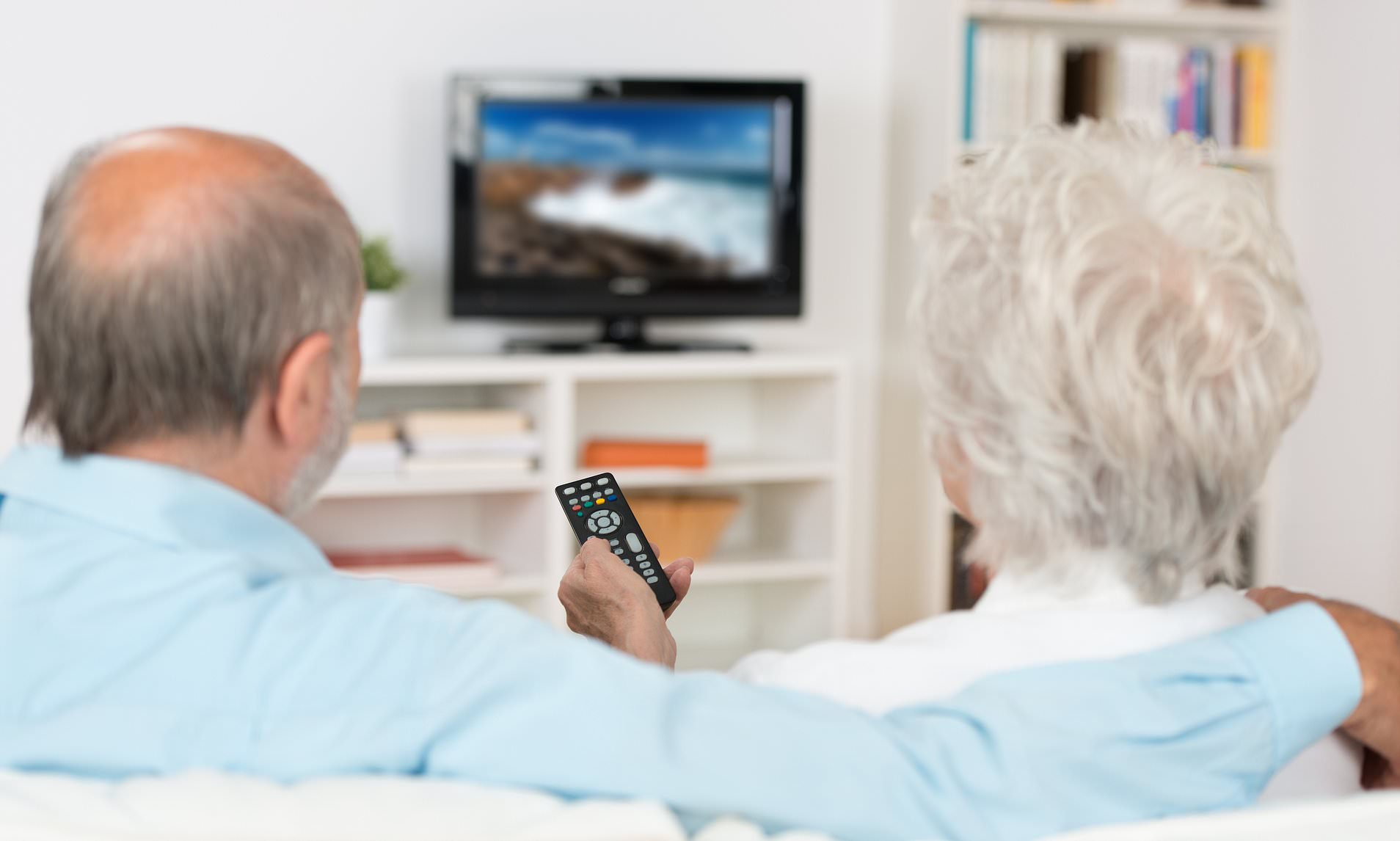 The BBC is putting tens of millions of pounds towards chasing pensioners for their license fee payments as the corporation has said it plans to ‘enforce the law’.

And bailiffs could even be sent into the homes to seize and sell their possessions if ministers decide to support replacing the criminal sanction for licence-fee evasion with a civil penalty. 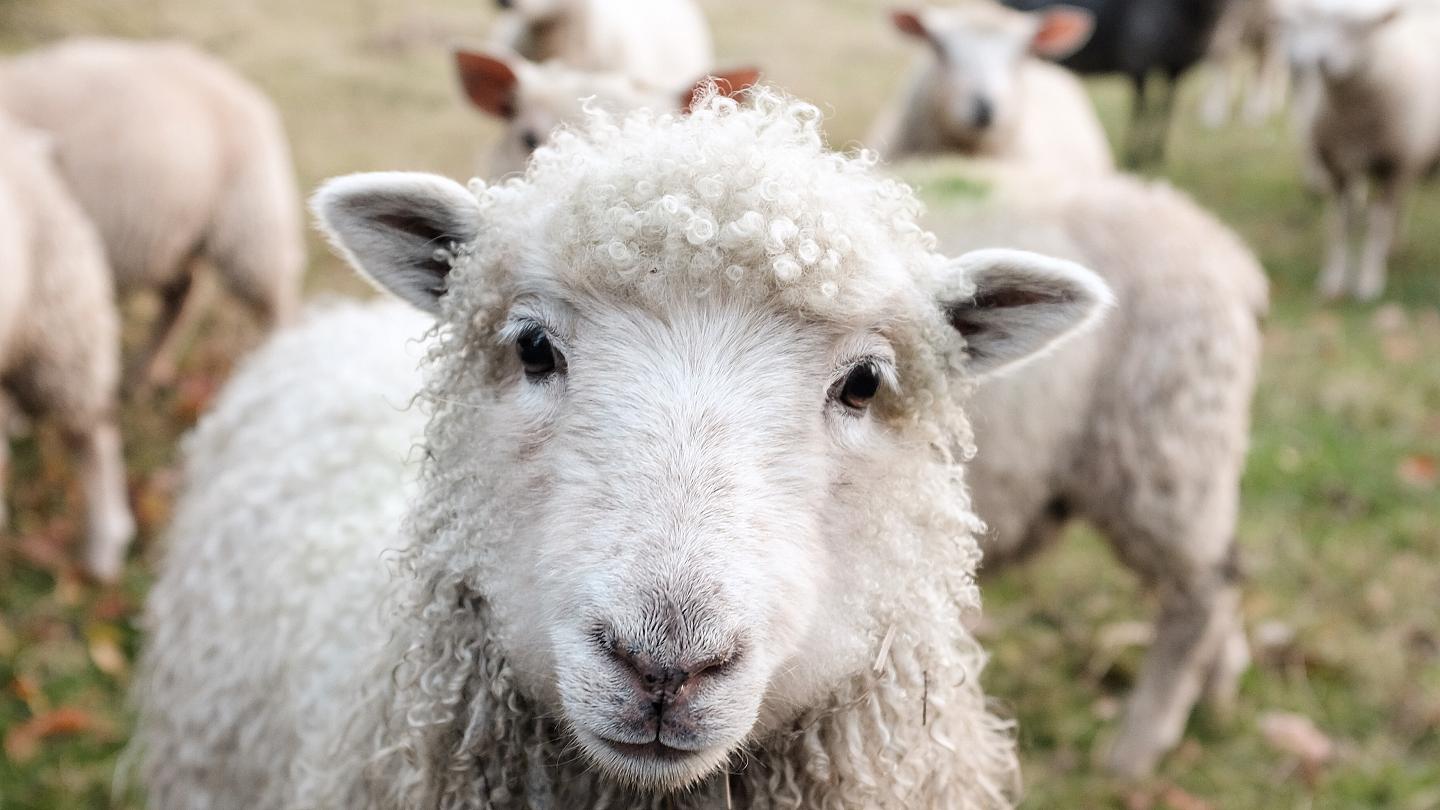 A Muslim resident of the southern French city of Nice recorded himself slaughtering a sheep in his bathtub for the Islamic Eid al-Adha holiday and posted the video on social media.

Another 120 migrants streamed into Dover on Tuesday as people smugglers urge hundreds to make the Channel crossing now before Brexit 'closes the door'. 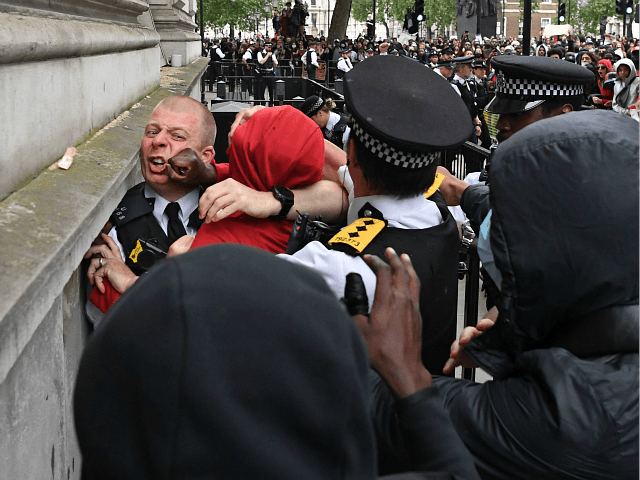 English taxpayers reportedly paid out £1.5 million to police Black Lives Matter and counter-protests on the weekend of June 13th to 14th. 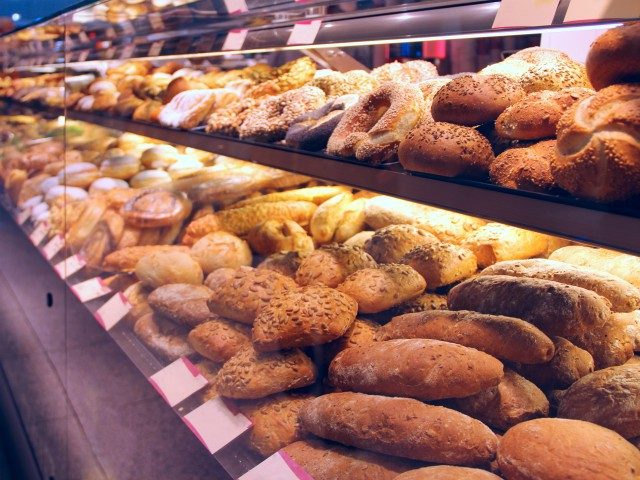 A bakery has defended its decision to fire a branch manager after she was caught taking cash and paying for goods for elderly customers with her own bank card.

Germany: Afghan migrant charged with rape of 13-year-old girl in Dortmund, his second rape charge in just a month 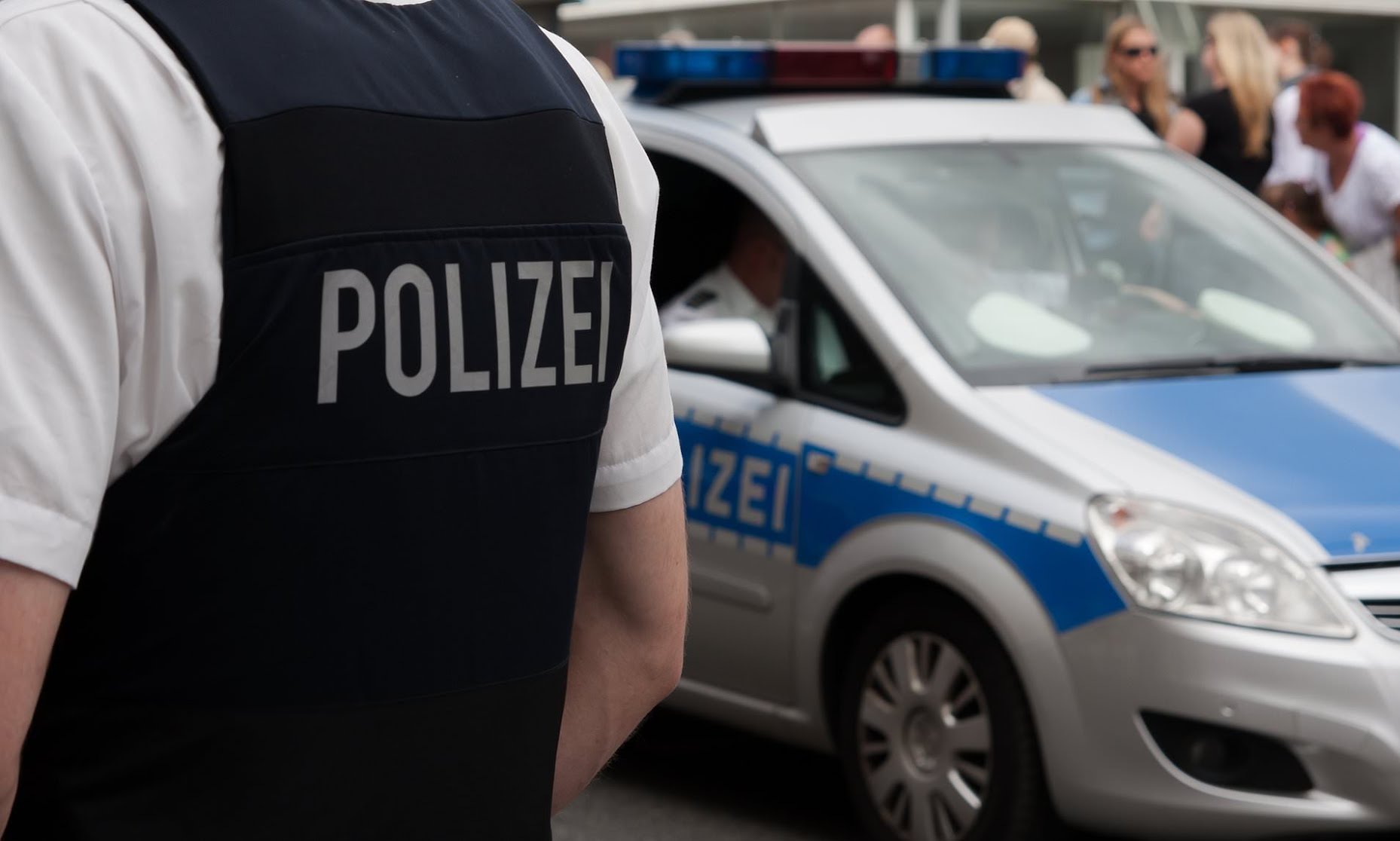 Judicial authorities in the German state of North Rhine-Westphalia are being accused of incompetence after their decision to release an Afghan migrant accused of raping a young girl who, according to police, then raped another girl who is just 13-year-old following his release.

House of Lords: 36 new drains on the tax payers 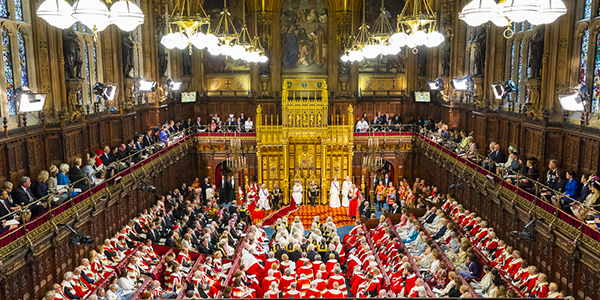 On Friday it was announced Prime Minister Boris Johnson has put forward 36 people for peerages. The announcements were made in the PM’s honours list, which marks the first anniversary of Mr Johnson becoming Prime Minister. Here’s how much the new addition of peers in the House of Lords will cost the UK. 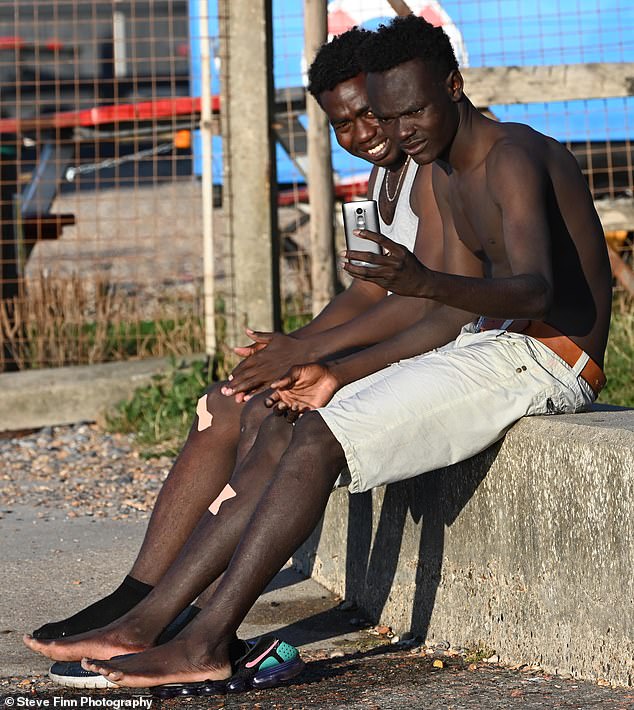 A gang of five migrants used a dingy to reach Kent this morning – before taking selfies and laying back to sunbathe on the coastline as police spoke to them.