Three Englishmen have helped restrain a man accused of a stabbing attack in broad daylight in the centre of Sydney.

Paul O’Shaughnessy, 37, who played professionally for English football club Bury, his brother Luke, 30, and their friend Lee Cuthbert from Manchester, were in their office when they heard a disturbance. The brothers and two of their colleagues saw the alleged attacker wielding what Paul said was knife and covered in blood, and chased him.

A 21-year-old woman has been found dead with her throat slashed near scenes of a six-minute knife rampage in Sydney. 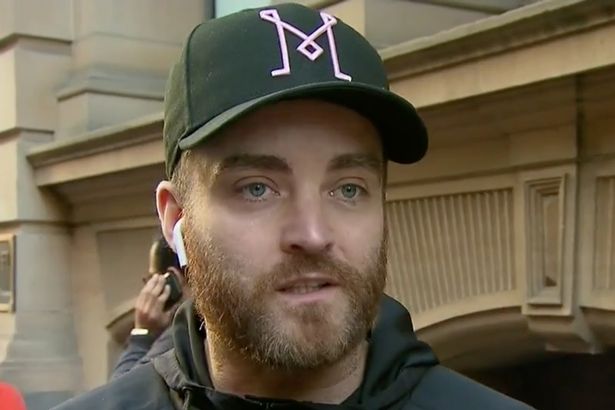 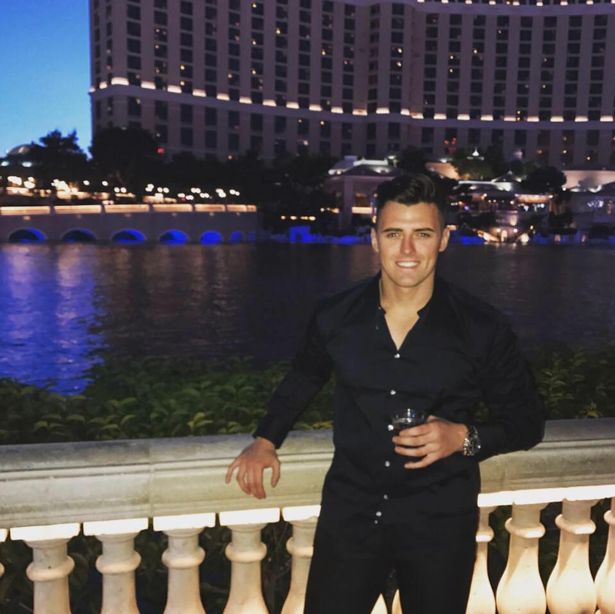 The O'Shaughnessy brothers, Paul and Luke.

A man brandishing a knife was filmed standing on top of a car in the city's busy business district shouting "Allahu Akbar".

Police are investigating whether there is a link between the rampage and the woman reportedly found dead on the fourth floor of a hotel on Clarence Street.

Two other women are said to have been injured in the knife rampage, with one 41-year-old being stabbed in the back.

Police praised the Englishmen who detained the suspect. He has now been charged with homicide.