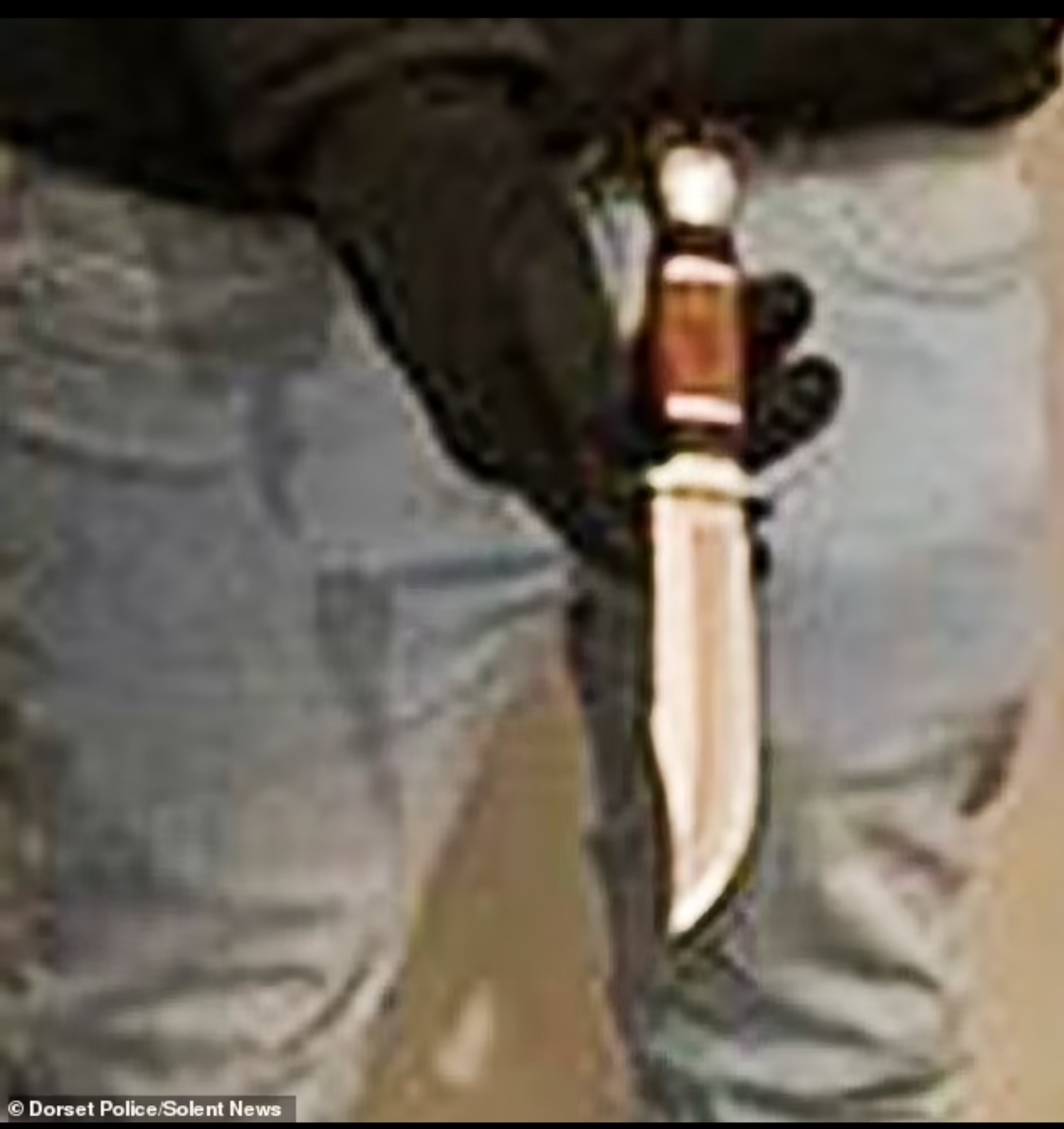 Police were warned up to seven times that a violent Afghan asylum seeker was carrying a knife before he went on to kill again on British soil, it has emerged. 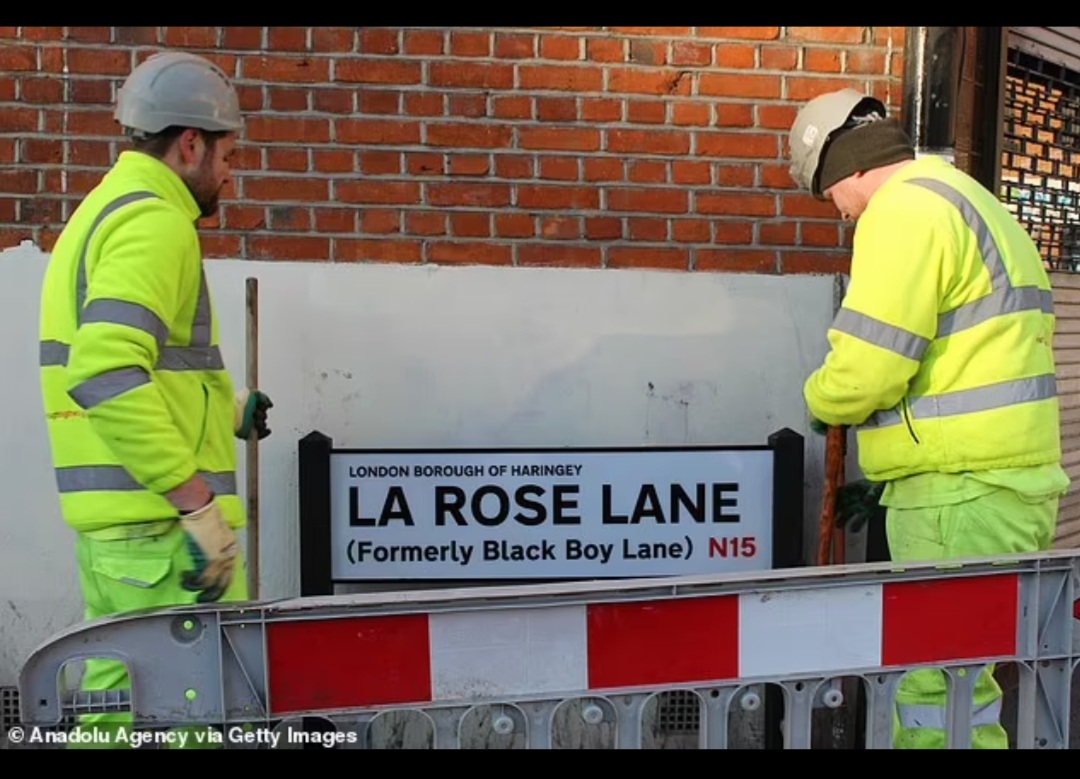 A London street slammed for 'racist connotations' has been renamed with a huge cost of £180,000, it has been claimed. 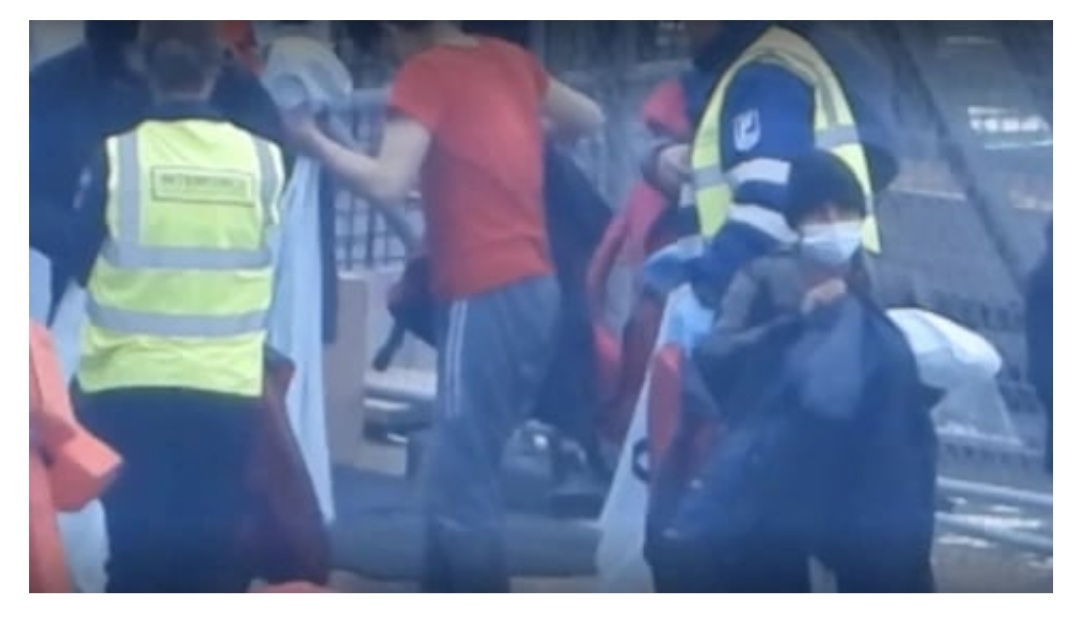 Four-hundred and forty two people crossed the English Channel in 10 small boats on Sunday according to figures from the ministry of defence. This figure makes it the busiest day of illegal migrant crossings so far this year. 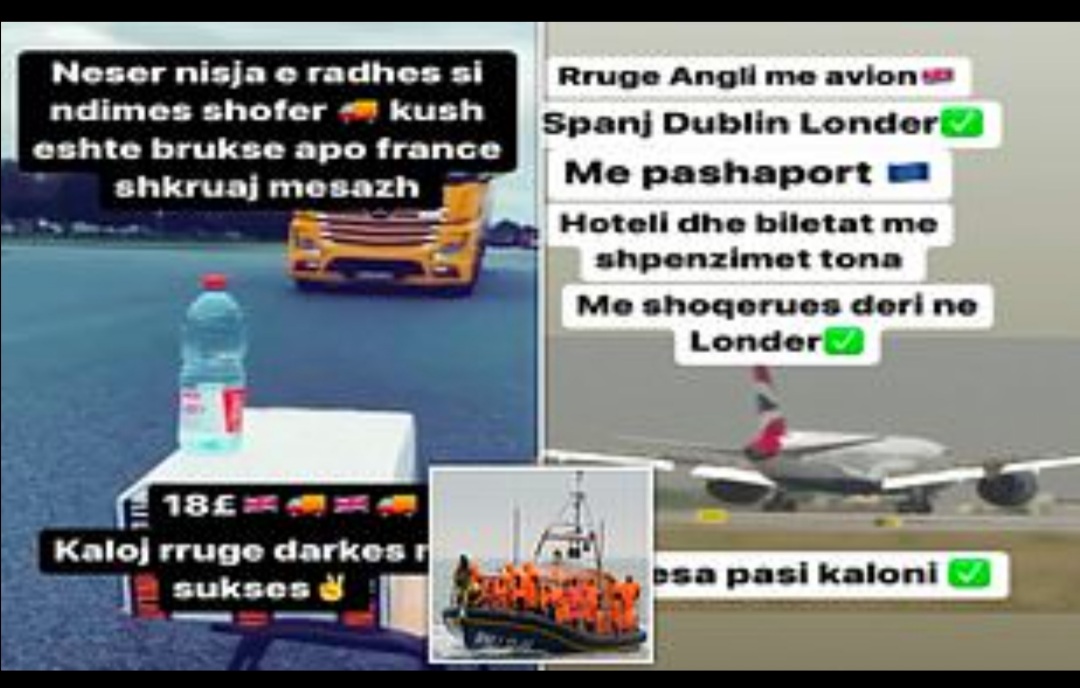 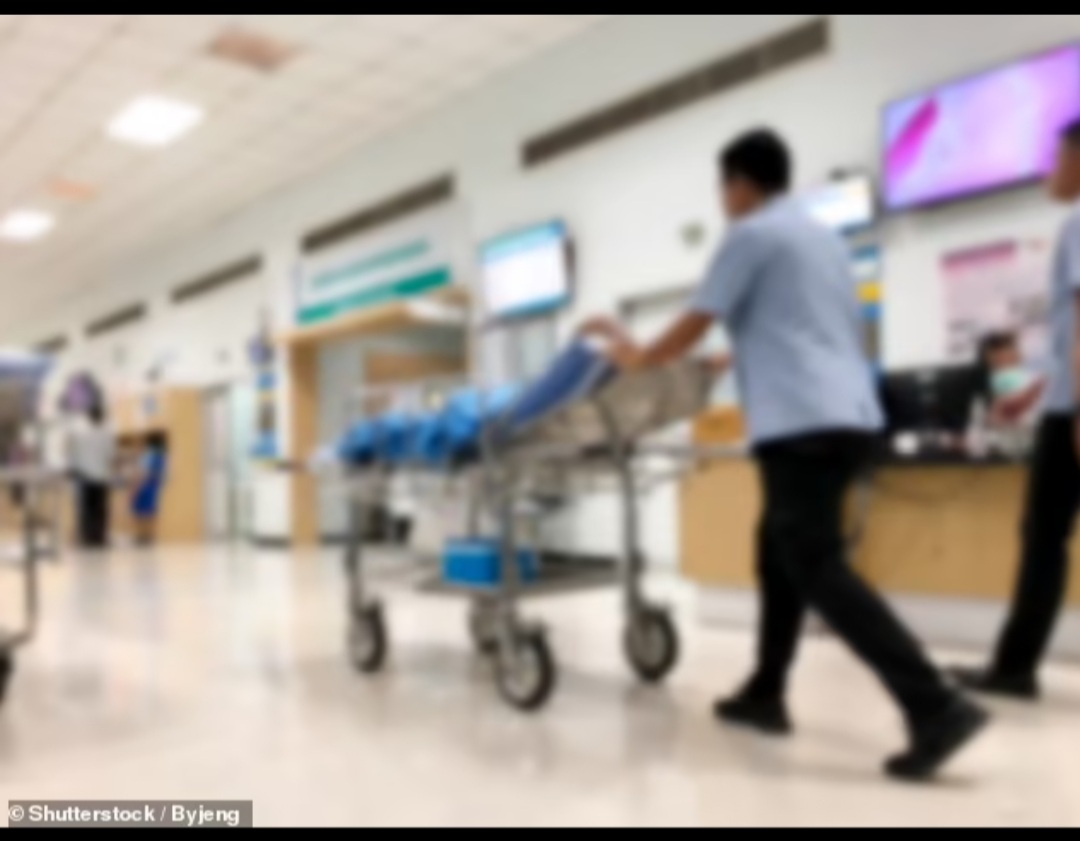 Up to 10,200 Aussies died of ischemic heart disease in the first eight months of 2022 - marking a 17 per cent increase over what would be expected in a 'normal' year....it's definitely not from the you-know-what though...! 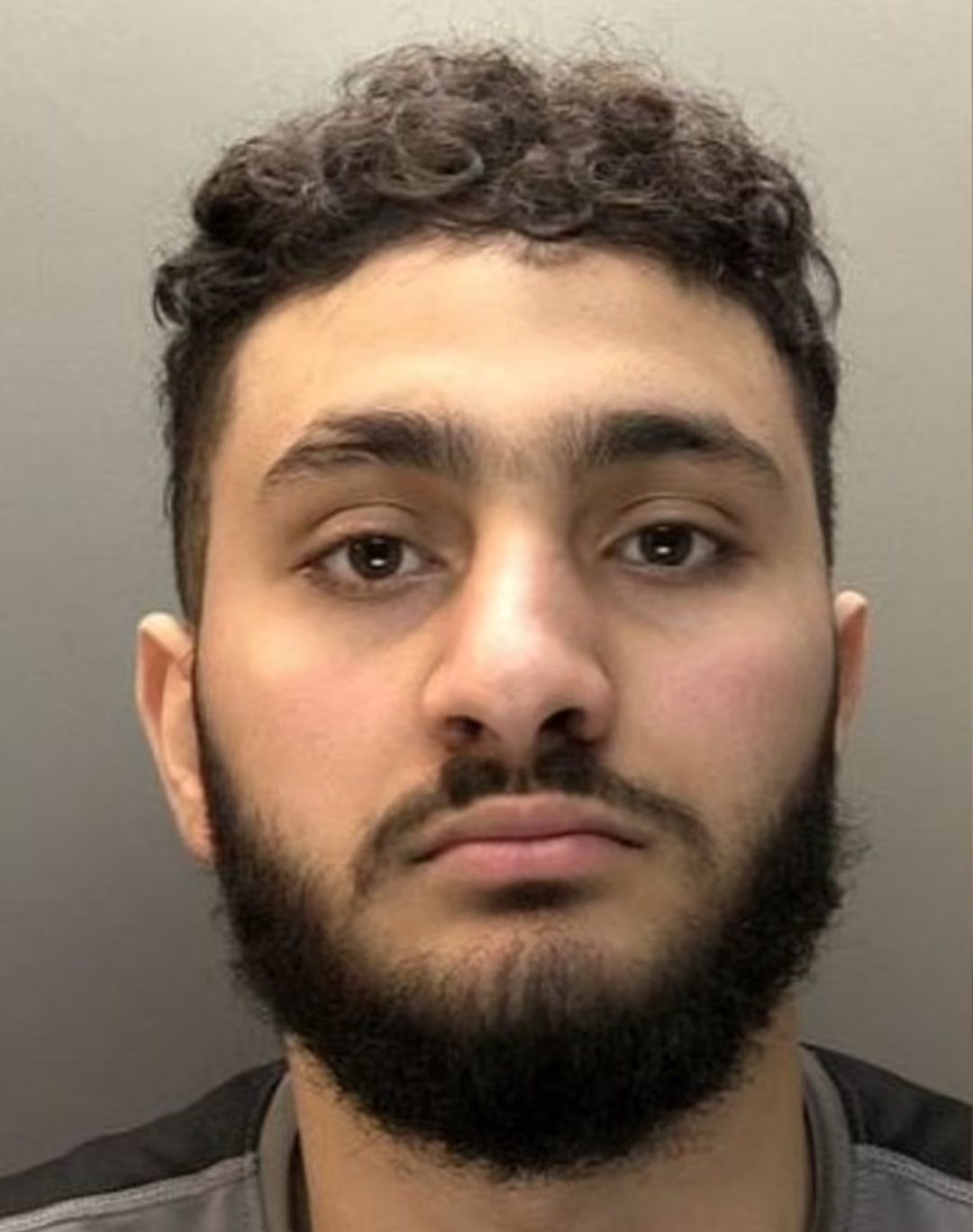 Ahmed Khalio, a shop worker, who sexually assaulted a girl wearing her school uniform on her 16th birthday has been jailed for six months.

Stonewall receives over a MILLION pounds of taxpayer money every year 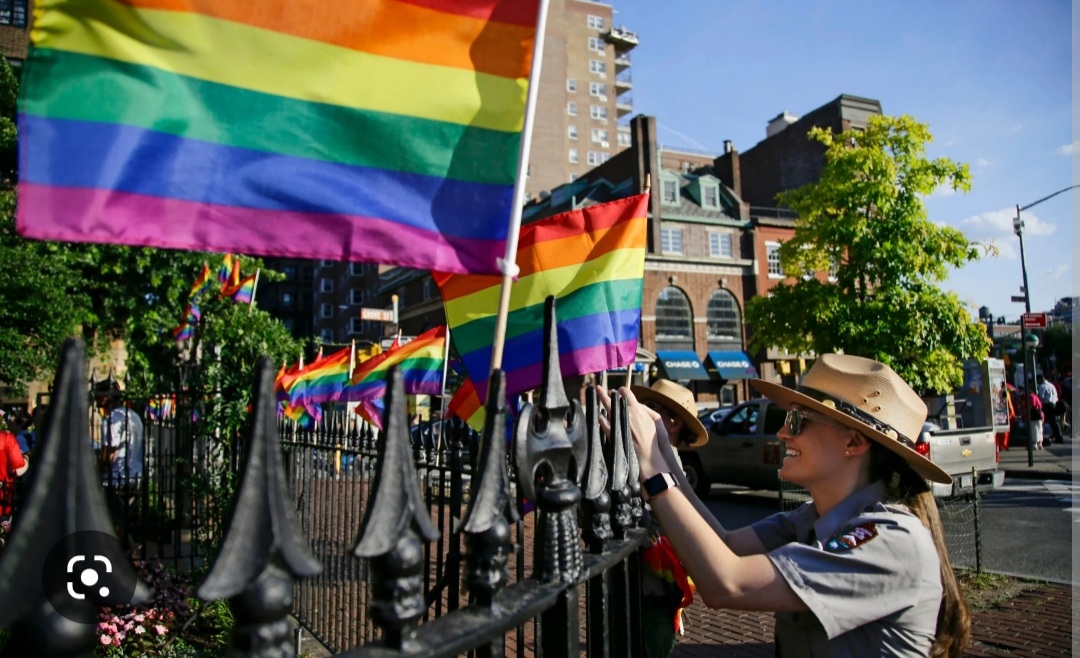 British public bodies have donated over a million per year to the LGBTQ+ lobby group Stonewall despite government departments being told to withdraw from the Diversity Champions scheme. 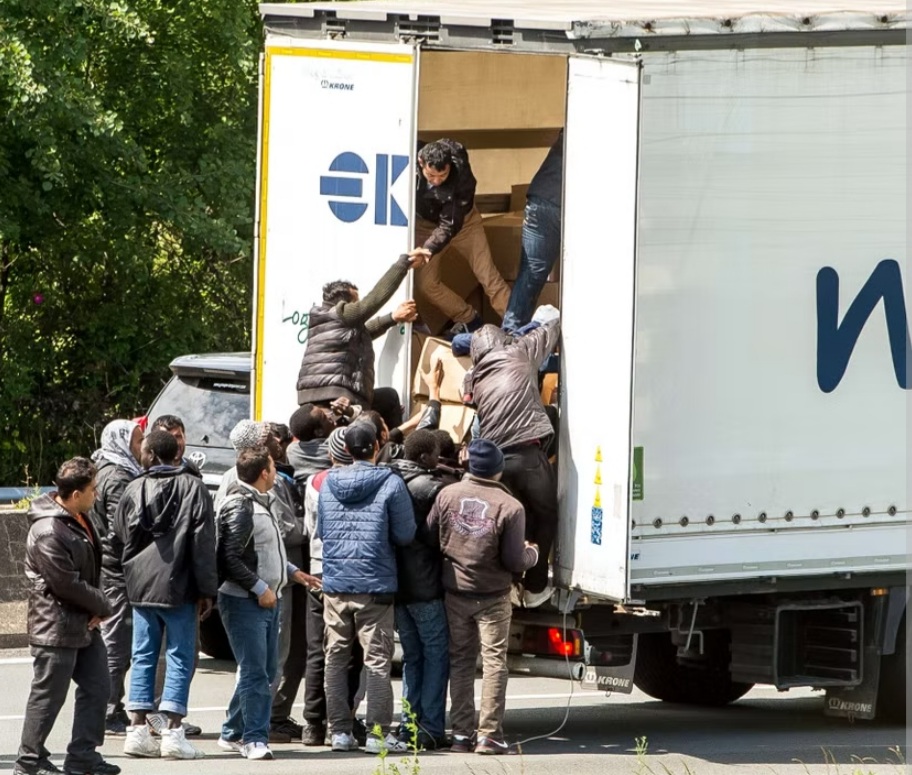 Fines for lorry drivers who inadvertantly bring stowaways into Britain will rise from £2,000 to £10,000 per migrant, the immigration minister has announced. 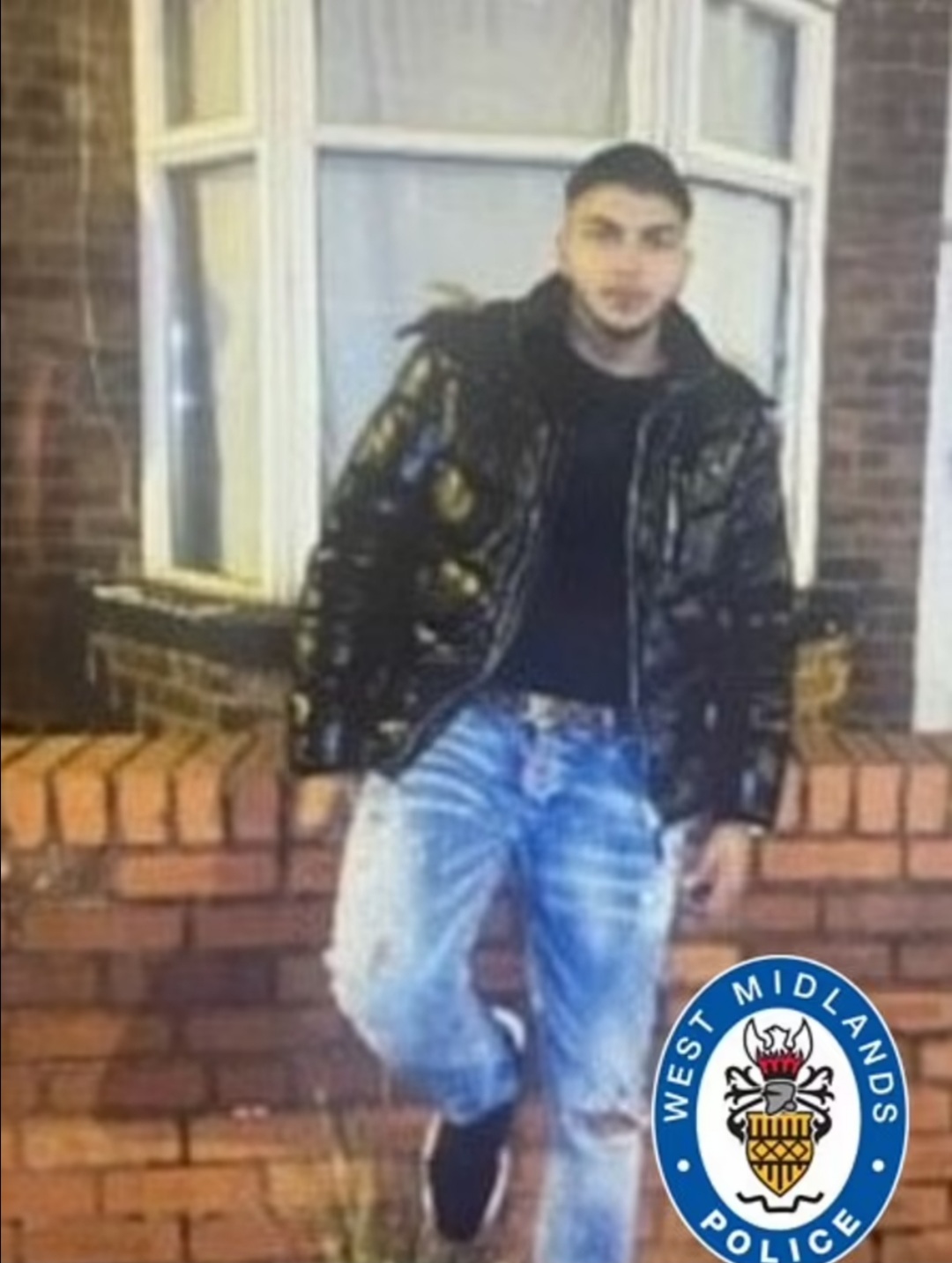 Police have began a hunt for a man in his twenties after a teenage girl was sexually assaulted in a black BMW.