Our soft-touch justice system allows foreign child rapists to walk our streets, while single mothers are jailed for failure to pay for a TV license; you could not make it up!

Rochdale grooming gang victims have been “failed again” after it emerged four men have still not been deported a decade after preying on young girls. 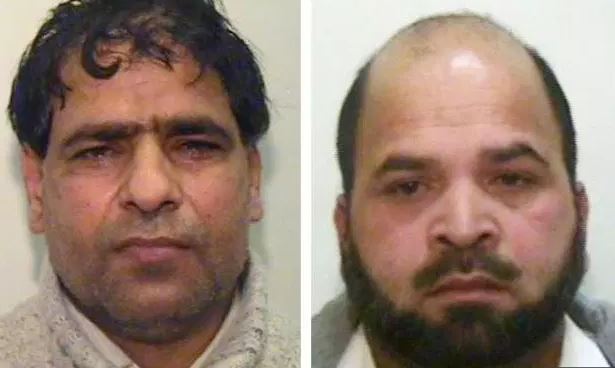 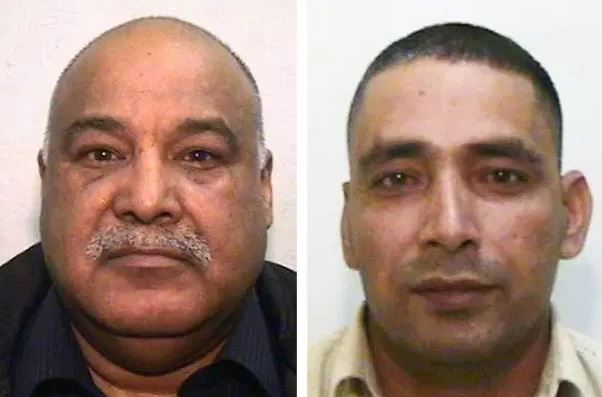 As the only groomers to have dual UK-Pakistani citizenship, they were at risk of being deported back to Pakistan.

However, none of the four appear to have been deported or be facing deportation.

Ahmed, known as "Daddy" in the gang, is still serving a 22-year jail term for rape but Rauf is back living at his home address in Rochdale.

Locals claim that Aziz has also been seen in the town. Khan's exact whereabouts are not known.

One woman who was abused wet herself and ran into a shop after spotting her attacker in the town centre recently, according to locals.

Meanwhile, another victim bumped into her abuser in a nightclub only last week.

The Home Office will not say whether a decision has been made to deport any of the four.

A spokeswoman said: "We do not routinely comment on individual cases."

Maggie Oliver, the detective who resigned from Greater Manchester Police and turned whistle-blower over the botched Rochdale inquiry, said they won’t want a “public backlash”.

She said: "It doesn't surprise me they won't be straight with their answers after all this time because they don't want a public backlash.

"Ultimately the truth does have a way of coming out. The process most of these girls have been through has led them to expect very, very little from the authorities.

"They do see some of these men around Rochdale on a fairly regular basis.

"It is really distressing for them, there's nothing that the girls can do. It's actually disgraceful."

In 2016, then-home secretary Theresa May ruled it would be "conducive to the public good" to deprive the four of the right to remain in the UK.

They then fought, and lost, a long legal battle against deprivation of UK citizenship, losing a final Court of Appeal ruling in July last year.

Eight judges, including the Master of the Rolls Lord Justice Sales, have now heard their case and upheld rulings all four should lose UK citizenship rights.

Billy Howarth, founder of Parents Against Grooming UK in Rochdale, said: "We demand an explanation as to why they have not been deported.

"That was one of the promises, that these men would be removed from the country so they would not have to set eyes on them again."

As long as our government allows these predators to return to their communities instead of booting them from the country that welcomed them, the grooming gangs, operating in every town, city and village will not be deterred.