A 20-strong gang of ethnic youth set upon four tree surgeons in Rochdale, England, calling them “white bastards” and cutting off a teenage worker’s hand with an axe.

27-year-old Habibur Rahman, of Milnrow Road, Rochdale, gathered the mob after the workers had stopped him from abusing an elderly woman, the Manchester Evening News reports. 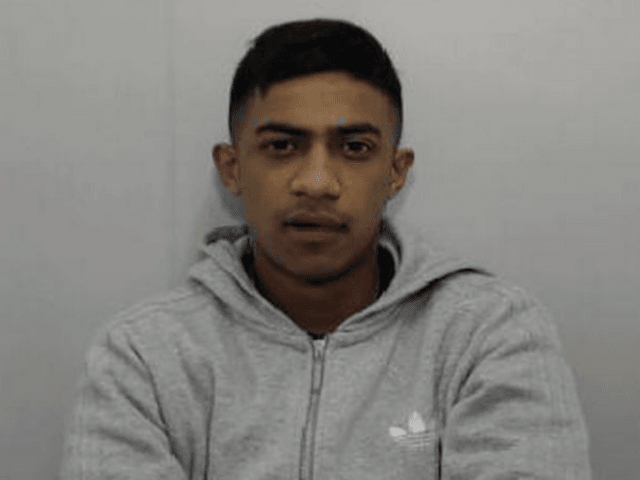 Rahman, incensed that he had been “disrespected” on his “territory”, tracked the four workers to the property they were working on in the rape gang blighted city, blocking them in by parking his car across the driveway while the mob approached armed with weapons including a claw hammer, knives, machetes, a knuckle-duster — and the fateful axe.

“I am not going to let them leave,” Rahman said from his car, abusing the workers as “white bastards” who were in his “country”, the court heard.

One of the workers, who was just eighteen years old, interposed himself as a “peacemaker”, “completely defenceless” — only for the member of Rahman’s mob armed with the axe, Mohammed Awais Sajid, or ‘Skinny’, to suddenly slam the weapon into the young man’s chest, smashing through his ribs and collapsing a lung.

“[Sajid] followed up with a 360 degree spin of his arm, an act which was doubtless employed to enhance the speed and devastation of the attack,” recalled prosecutor Tim Storrie.

“The blow itself was aimed at the victim’s head. He was dimly aware at this stage of the weeping of blood down into his waistband. He was turning his body, attempting to leave the scene.

“Through good fortune, he said he realised the axe was above him aiming for his head. He put his arm up to defend himself and the blade essentially severed his arm at the wrist.”

No doubt a racist attack, no doubt a hate crime, yet not a single MSM report on it. The police and the media who have covered this up are as guilty as the criminal thugs.