Athelstan - First King of All England

On 27 October 939 Athelstan – the first and perhaps the greatest King of England – died in Gloucester at the age of 47. This man was remembered as a famous warrior who defeated the Danes and the Scots and forged the Kingdom, we now call England. 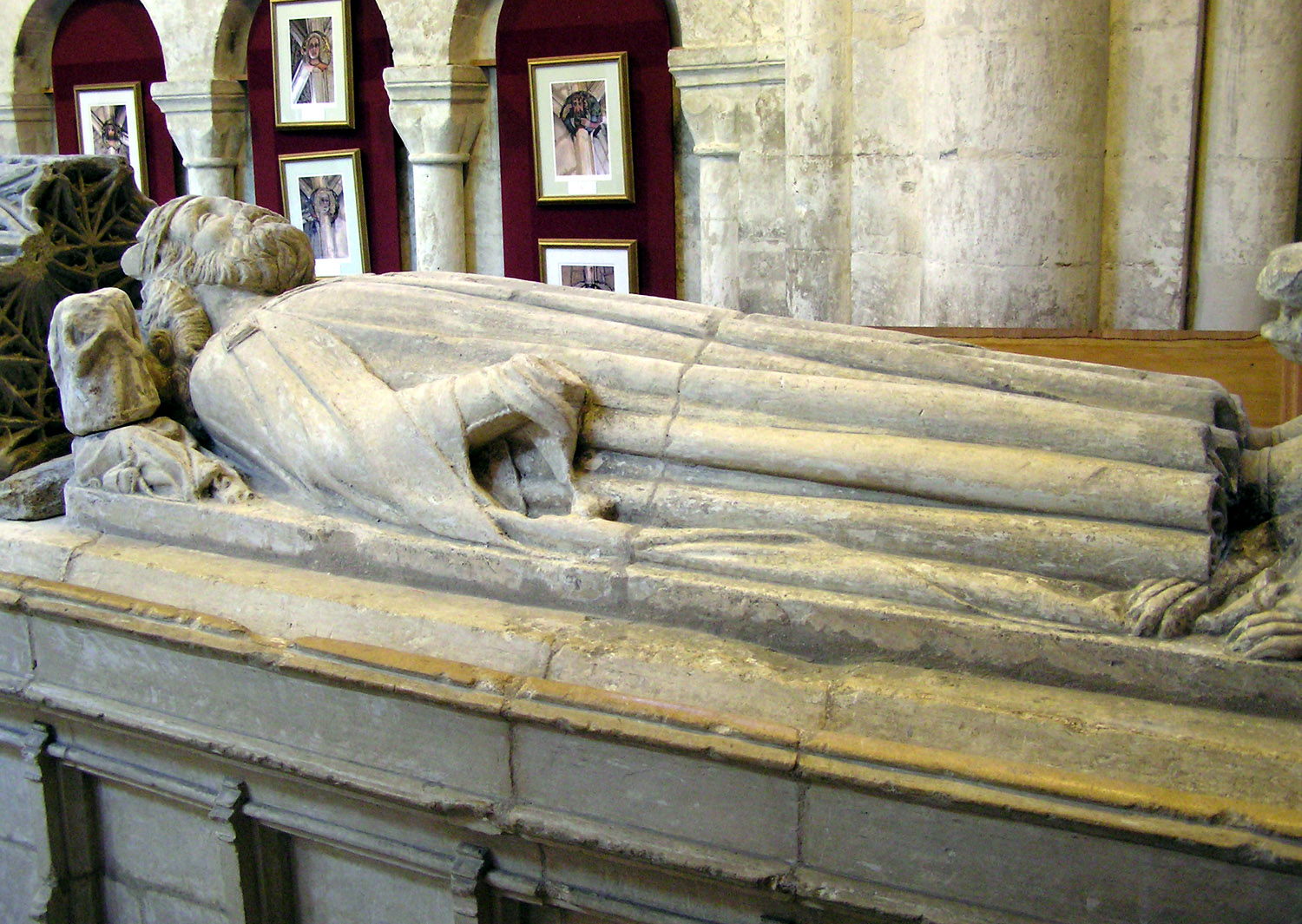 However, he was also a gifted statesman who introduced legal and social reform, founded churches across his new land, and brought England into contact with mainland Europe more than any ruler who came before him, yet few today know him or are taught about the central point of England’s history, OUR history. I say. LET’S CHANGE THIS. Are YOU with me? Step No 1

PUBLIC HOLIDAY IN ENGLAND FOR THE 12TH JULY

A petition for the 12th July to be a public holiday in England to celebrate the unification of England under King Athelstan on 12th July 927AD.

Let us celebrate a national public holiday for England!  Americans celebrate Independence Day on the 4th July as their national day in the United States of America – why shouldn’t England celebrate our foundation day?

Please sign the petition to support the call for English Unity Day to be recognised as a public holiday on the 12th July.  The petition will be presented to the Minister for the Department of Digital, Culture, Media and Sport.