Do not be fooled! If you think a Prime Minister Boris Johnson will deliver Brexit, never mind a hard Brexit, well, you are in for a rude awakening.

This piece on Boris was produced by the BBC after the Brexit referendum exposing him as the cynical, political Machiavellian we know him to be:

From staunch Remainer and Europhile to the face of the Brexit campaign in a couple of months; and this is the man that will lead us to freedom and break the connection with the EU superstate; you must be joking! 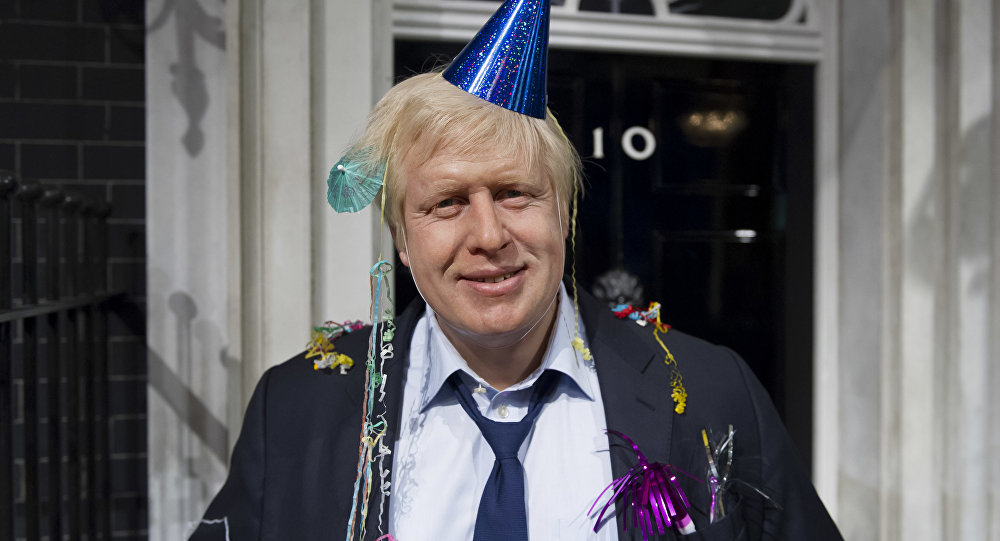 Nigel Farage, commenting on the prospect of Prime Minister Boris and his commitment to the Brexit cause, said:"Now Boris pledges that the UK will definitely leave the EU on 31 October, ‘Brexit deal or no deal. But why should we trust him to keep his word?”

Even fellow Tory MP, Remainer and cabinet minister Rory Stewart, said: “I spoke to Boris, I suppose, about two weeks ago about this and I thought at the time he had assured me that he wouldn’t push for a no-deal Brexit. So, we had a conversation about 20, 25 minutes and I left the room reassured by him that he wouldn’t do this. But, it now seems that he is coming out for a no-deal Brexit.”

Boris belongs in the political scrapyard with treason May. Nothing will come of Boris' promises to the people except betrayal!