Breaking News: Based Amy Has Been Released From Prison

Amy has been released, but the fight is still on!

We have just learned that in the last few hours, Based Amy has been released from prison 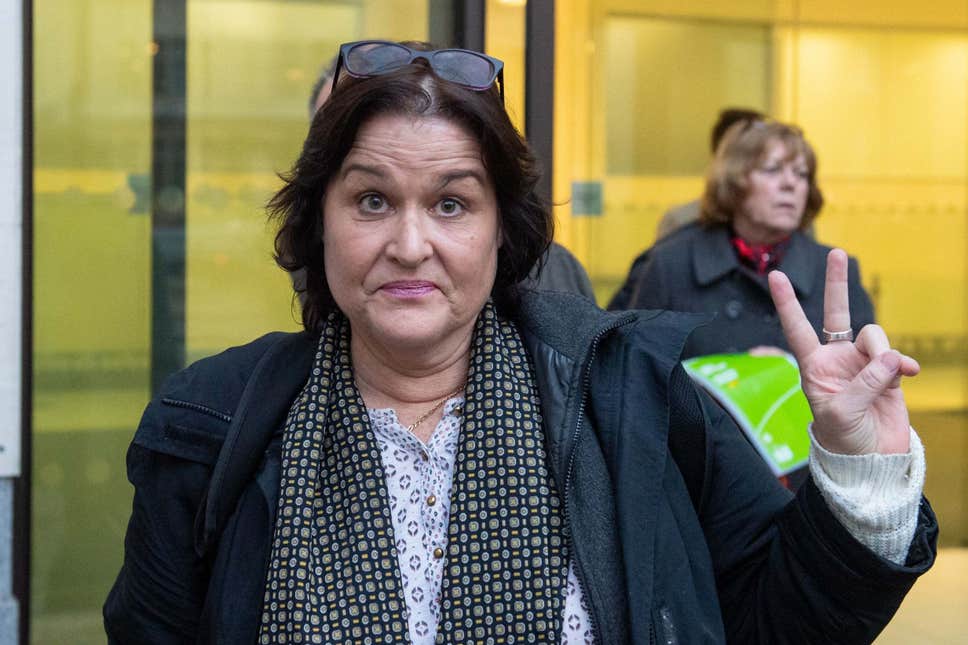 This is the latest update regarding the fast-moving situation with Based Any who was jailed for DARING to call the wretched Anna Soubry a TRAITOR!

We raised just enough money to pay the lawyers the fist lot of money to deal with the two appeals against these convictions and to submit an application to have her freed for Christmas but the courts dragged their heels and Amy had to spend Christmas behind bars!

We still desperately need money to challenge the veracity of these convictions, to set a precedent as these ‘anti-stalking’ laws are meant for persistent and dangerous stalkers NOT as a tool to close down peaceful political debate that could upset the remainiacs.

The legal principles at stake here are far-reaching and potentially very dangerous to ALL of us. Therefore, it is incumbent upon us all to lend a hand in this incredibly important fight.

I know it’s just after Christmas time and you are rather preoccupied but let’s not forget that one of our own was in Prison for having the guts to say to Anna Soubry’s face what you and I would have loved to have said.

The legal appeals have brought nowhere near the money that is needed and I would urge you to chip in whatever you can despite the pressures of this time of year.

After all, each one of us enjoyed the Christmas holidays with family and friends while Amy sat in a Muslim infested prison in fear for her very life.

She is a representation of each, and every patriot so let us not fail her or we fail ourselves. Thank you and God bless you.  C'mon lets chip in and help this brave patriot woman!