It is infuriating and frustrating to watch the slow car crash that the British Political Establishment are driving Brexit into.  The Remainer game plan becomes clearer as more and more Remainers demand a second Referendum.

Now Theresa May has started talking openly about having a second Referendum!  All the Tory talk about getting rid of her has proved again to be more hot air, as Tory MPs again bottled the idea of her being challenged until at least November.

Meanwhile, Theresa May is trying to negotiate with Remain dominated Labour to reach agreement on forcing through a variant of her disastrous (aka abject surrender) “deal”.

It is increasingly clear that if the Remainer Parliament is left to itself then it will betray Brexit!  And that it does not care about the views of voters! 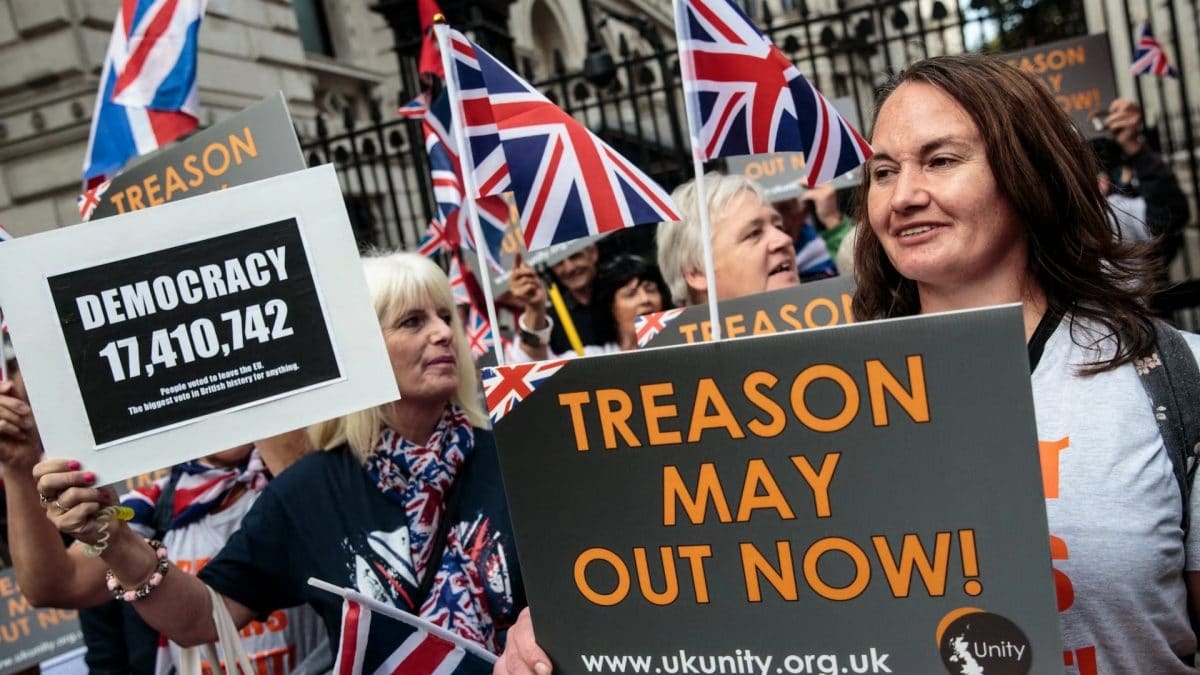 These elections cannot make any difference at all to Brexit or to what is happening inside our Westminster Parliament! Our people NEED to grasp this and quickly!

Now the only hope for us Leavers to have a proper Brexit is for the English Democrats to win our Judicial Review and therefore to get the High Court to “Declare” that the UK left the EU on the 29th March!

Just imagine the despair of the Remainer elitists when they realise that all their tricks have turned to dust and ashes!

Please help all you can. I am now instructing additional Counsel to make sure that our team is strong enough to deal with anything that the taxpayer funded Government and Big Business funded Remainers can produce to fight us in court.

To show how serious this will be, the Government has already deployed their top lawyer, Sir James Eadie QC (who was also their leader in the Gina Miller case!).

It really is NOW OR NEVER! so I earnestly appeal to you to get fully behind our legal challenge: