A 61-year-old father and director of the River Christian Centre has lost his life three days after being attacked during an argument over a dog in an East London Park.

Metropolitan detectives launched a murder investigation after Stephen Kennedy passed away on Sunday following the attack which took place on Thursday morning in Plaistow Park just half a mile from Mr Kennedy’s home.

It is understood that Mr Kennedy was a member of the River Church in Canning Town. He is reported to have travelled widely across the world to Eastern Europe and Africa to preach as a missionary. 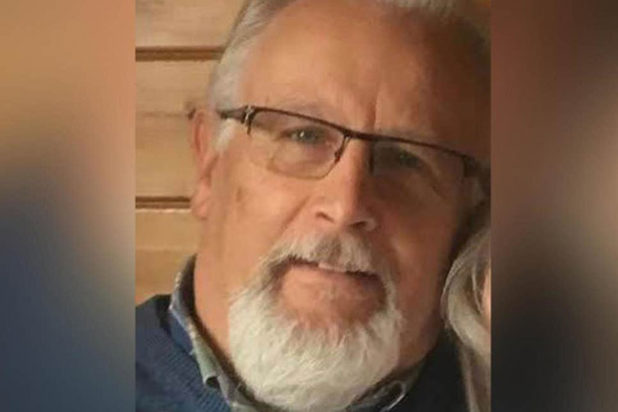 He said: “I was too shocked to get the news. He was the only one that I could talk things over with. He spent quite a while going back and forth, preaching over in Africa.”

Mohammed Metowlli, 23, of Plaistow, was charged with grievous bodily harm before Mr Kennedy died. He is due to appear at Snaresbrook crown court on June 28. A second man, 29, was arrested on suspicion of GBH and has been released under investigation.

Asim Qadri, who owns a shop near the park, said: “I heard there was an argument and someone pushed or punched him. I saw him being taken out and put in the ambulance.