Did you miss the Brexit Update on our legal Challenge?

English Democrats Appeal to the European Court of Human Rights Over Brexit case! (It’s NOT over yet…by a long shot!) 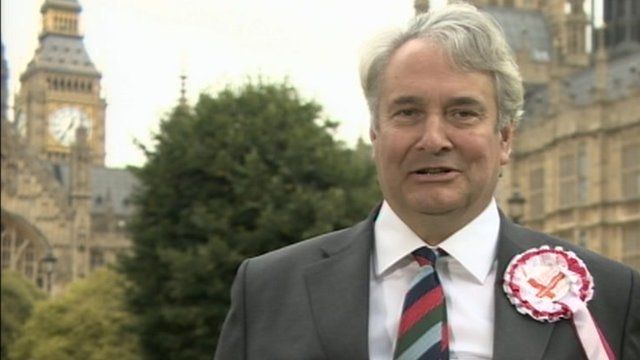 Article 6(1) of that Convention says:-

“In the determination of his civil rights…everyone is entitled to a fair and public hearing within a reasonable time by an impartial tribunal”.

Here is the text of the application that the English Democrats are issuing:-

Application to the European Court of Human Rights

The Applicant brought a case for Judicial Review regarding the implementation of Brexit in respect of the legal position of the UK and of the legal position of all citizens of the UK and, in particular, all those in England who voted to leave the European Union in the EU Referendum and of all “Persons” in the UK. The UK Government sought to get around Parliament by using the Royal Prerogative to extend the Article 50 notice period.

The Applicant’s Article 6 rights were infringed by Orders made on 19th June 2019 and on 19th August 2019 and its domestic Appeal remedies have been exhausted (see the case papers).

The Applicant’s Judicial Review Application was not dealt with in a timely manner, despite making Applications for it to be expedited.

On an important and urgent question such as this the Court should have dealt with this matter expeditiously which should have been within a matter of 10 weeks, which was the time that the court took to make its decision in the case of R (Miller) v Secretary of State for Exiting the European Union [2017] UKSC 5 which was a case which, although of constitutional importance, was not of equal constitutional importance to the Application made by the Applicant.

Further, despite the importance of the matter, the Court chose to deal with the matter at a time when the Applicant’s lawyer was absent from the country and to do so in such a way that, unless an Application for an Appeal was dealt with before the Applicant’s lawyer returned from holiday, the case would be dismissed without any hearing because the Court has adopted a procedural rule whereby Judges can declare that an Application for Judicial Review is “Totally Without Merit”, which has the effect of preventing an Applicant from having any hearing at all, let alone a “fair and public hearing”.  This Order is dated 19th June 2019.

This is a case in which numerous very experienced lawyers, including a retired Court of Appeal Judge, the Rt Hon. Sir Richard Aitkins, and many Queen’s Counsel (Senior Barristers), Barristers and Solicitors had all opined that it was of strong legal merit, so the decision to classify this case as “Totally Without Merit” was legally wrong and seems to the Applicant to be a politically motivated and biased decision intended to prevent the Applicant’s case getting a public hearing. 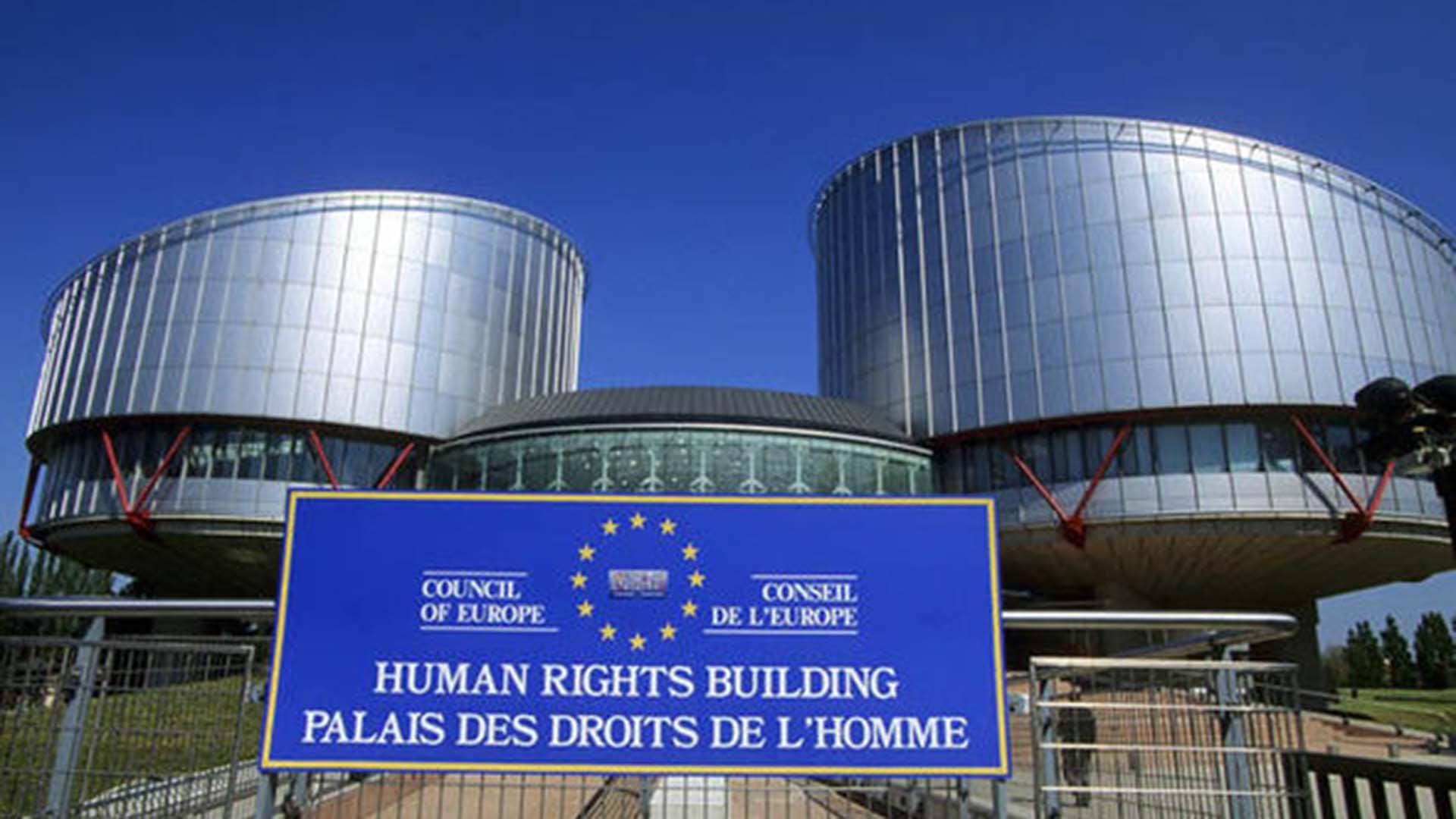 In so far as Part 54 of the Civil Procedure Rules permits judges to deny applicants for judicial review the right to an oral hearing through the device of marking the application “Totally Without Merit” it is non-compliant with Article 6(1).

The general context of this decision is that the Judicial Appointments Commission in England and Wales only allows the appointment of lawyers to become judges who can show “a life-time’s commitment to Equality and Diversity” and therefore its intention is that only Left-wing, Internationalist, Multiculturalist political activists can be appointed as judges.  In practice, the JAC reports to the Cabinet Office and is not independent.  Its budget and personnel are largely determined by the Cabinet Office.

JAC appointees are almost invariably in favour of the UK’s membership of the EU and opposed to the majority decision of the electorate in the UK’s EU Referendum.  People with such views are not “Impartial” on this question.

In this case, the Lord Justice of Appeal, who finally prevented this case being heard in his Order dated 19th August 2019, is an open advocate of Multi-culturalist “Diversity” and is personally opposed to the Applicant’s political position.  He is a member of the European Legal Institute whose avowed purpose is:- “To evaluate and stimulate the development of EU law, legal policy, and practice, and in particular make proposals for the further development of the acquis and for the enhancement of EU law implementation by the Member States.”  It follows that on an Application to try to implement Brexit such as that brought by the Applicant, Lord Justice Hickinbottom is clearly not an “Impartial” figure. 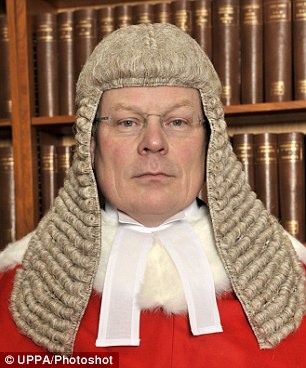 A judicial certification of “Totally without Merit” is a device to prevent the Claimant from being able to get any “fair and public” hearing in court.  This is therefore in breach of Article 6(1) of the European Convention of Human Rights: “In the determination of his civil rights… everyone is entitled to a fair and public hearing within a reasonable time by an … impartial tribunal.”

The Applicant has been denied a “fair and public hearing”.  The matter has not been dealt with “within” a reasonable time; and the Tribunal was not “impartial”.  These are all serious breaches of Article 6(1).

Ok, now you know the bones of our fight I invite you to continue supporting it as Brexit is far from assured and given the events this last week in Parliament NEVER have we more needed a proper legal challenge than now.

These matters are always long drawn out affairs and eat money but there is NO plan ‘B’ simple as that, so I urge all true patriots to continue this road with me.

I truly thank you for your magnificent support previously, God bless you but let us press on and get the job finished. We must NOT let the elites beat us down or I fear our children will never get up! Are YOU with me?

If you are not already a member of the English Democrats, why not join today!