Large quantities of Cocaine and heroin have been seized during a week-long blitz on drugs in Birmingham. A deadly samurai sword was also recovered.

Eight addresses in Birmingham were visited and seven vulnerable men and one vulnerable woman were safeguarded.

Adnan Munawar, of Elm Street, Cobridge, was also jailed for two years 10 months at Birmingham Crown Court (May 10) after pleading guilty to possessing heroin with intent to supply. 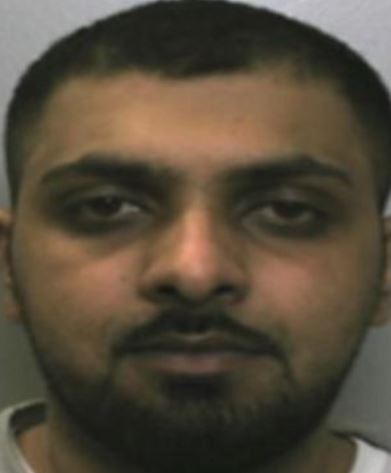 Detective Chief Inspector Paul Bentley, of Staffordshire Police, said: “This has been another intensive week of activity focusing on protecting the vulnerable in our communities and dealing with offenders.

“We’re working hard to tackle this challenge by disrupting those who would deal drugs in our communities.

“It has been a busy week, but the work continues and we will arrest and charge those dealing drugs but look to safeguard the young and vulnerable who may be pressured into this type of activity.”

Forces and agencies across England and Wales working in coordination from May 13 to 20 in an Intensification Week targeting this activity, which is where groups of young men from an urban area move into smaller towns to distribute crack cocaine or heroin.

The young people involved may be coerced into this activity through debt, drugs use, grooming, threats or violence.

Those young people involved often have mental health issues, debt and drug use problems and after often known to the care system.