The current President of the European Commission Jean-Claude Juncker has railed against populists and nationalists for being patriotic and "in love with their own countries."

In an interview with CNN, Mr Juncker criticised what he considers “stupid” people who prefer their own countries over the utopian EU peoject.

President Juncker told CNN in his Brussels office:“These populist, nationalists, stupid nationalists, they are in love with their own countries and they don’t like the others.”

Commenting on eastern European nations like Hungary and Poland, who have rejected mass migration from the third world, the EU President continued: “In some countries in the European Union, some governments, some parliaments, the major part of society don’t like those coming from far away.

“I do like those coming from far away because the main guiding principle of the European Union should be solidarity. 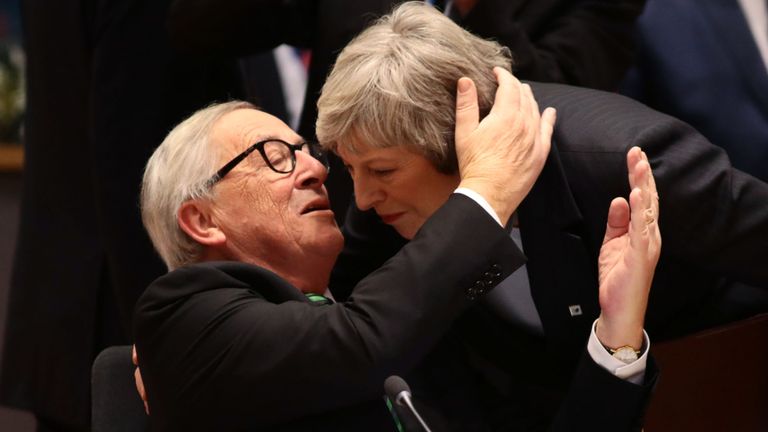 “We have to act in solidarity with those who are in a worse situation than we are in,” he said, using the word “solidarity” often invoked by EU leaders when Brussels attempts to force mass migration on its members.