Last week, Alt News Media editor David Vance sat down with Catherine Blaiklock, the founder of The Brexit Party, for an exclusive and shocking interview.

The nation owes a great deal of gratitude to Nigel Farage for his role in making Brexit possible but as we suspected, there is a reason The Brexit Party no longer is willing to discuss mass immigration, or many of the concerns ordinary, decent English people have about the direction our country is going:

The party has been totally hijacked by Marxists infiltrators!

To hear the FOUNDER of the BREXIT PARTY shocking revelations about the left-wing infiltrators that have hijacked the Party, click the play button below:

The Brexit Party has even elected Claire Fox, an unrepentant IRA supporter and former leader of Revolutionary Communist Party, as an MEP…!!!

After the IRA Warrington Bomb, which killed two English children, Fox’s former party defended "the right of the Irish people to take whatever measures necessary in their struggle for freedom.” 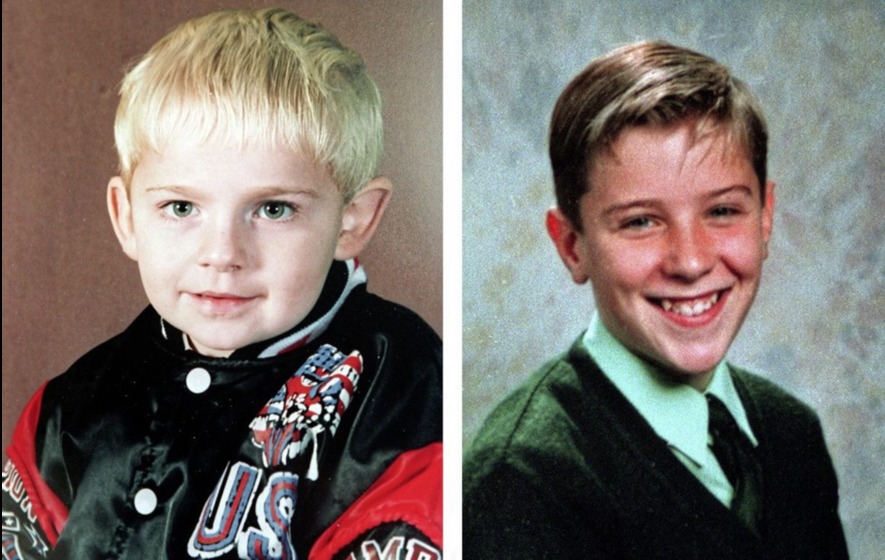 Communists, IRA cheerleaders and open border fanatics; that is who runs The Brexit Party Now!

Sadly, it is now VERY clear that The Brexit Party does NOT represent the voice of English patriotism and have been thoroughly infiltrated at the highest level by some of the most extreme left-wing Pro immigration, terrorist supporting Marxist in the country.

We take no pleasure in breaking this to you but we love our country and our people and are astonished that Nigel Farage has allowed this and even more confused as why he has never even mentioned what is now an open sore as millions of patriots have been totally hoodwinked?

The English Democrats are the only party calling for an immediate shutdown of all immigration into our already overcrowded island and if that gets us labelled…..SO BE IT!

A new generation of Patriots are rising!

Fakes and frauds have manipulated and betrayed the English people for too long. We are not an army of career politicians that will say anything just for a vote, NO…We are loyal sons of this great land.

This land, OUR land ,rich in history and culture; a land from which sprung the greatest minds the world has ever seen. England can be what it once was: a safe, peaceful, and decent place to rear a family.

Will you join us in our fight to restore this ancient land to its former glory or will you sit back as mass immigration and our corrupt elite destroys our homeland?