Bradbrook got a rise out of the BBC Radio 4 presenter when she said: 'People are having a fantastic time on the streets... I think its really important that people have fun while they're rebelling.'

Robinson fired back: 'Lord Deben and an independent committee were asked to do a target for zero emissions before you took to the streets. So when it's announced in two weeks time, your protests will have been irrelevant to that, wont they?'

Dr Bradbrook replied: 'I think our protests have been awesome. We're making history at the minute, people are having a fantastic time on the streets and we really welcome people to come join us.' 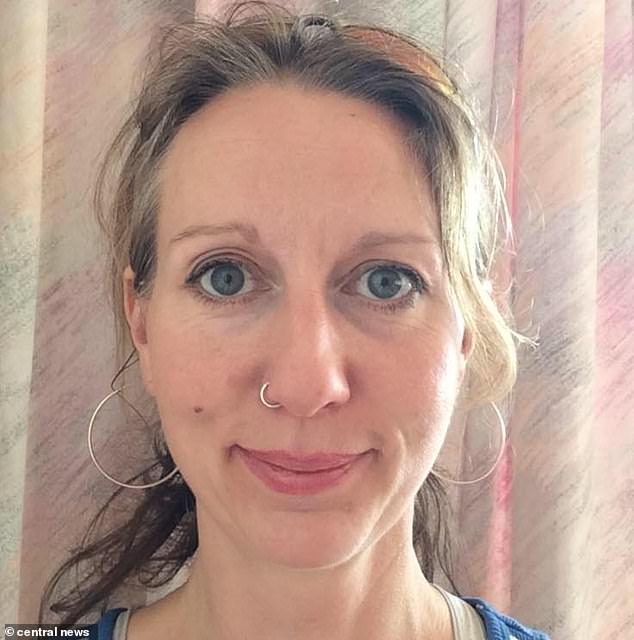 The climate protester added: 'I think it's really important that people have fun while they're rebelling actually. What we're asking is for people to come and join us if they can and people are taking time.

Gail Bradbrook, 47, is one of the directors of private limited company Compassionate Revolution, which has organised and partly financed Extinction Rebellion.

Ms Bradbrook, a self-described neo-pagan, flew to Costa Rica a few years ago to take a dose of ibogaine, a powerful hallucinogenic shrub growing in West Africa and said the drugs 'rewired' her brain and gave her 'the codes of social change.'