London's reputation as the acid attack capital of the world exists for a reason. With thugs like this roaming our street that reputation will only continue to grow.

A ruthless kidnap gang who poured ACID over their terrified hostage after snatching him in front of his pregnant girlfriend have been caged for more than 50 years. The victim and his girlfriend were attacked by thugs wearing balaclavas in a car park near her home in Maida Vale, west London, as they returned from dinner last September.

The thugs tried to pull the pregnant woman into a van. She managed to escape, but her boyfriend was bundled in the van and driven away. The gang repeatedly punched and kicked him as he was driven around in the back of the van before being shoved into the back of a car and being further beaten.

The hostage was taken to the home of 40-year-old Bradley Evans in Fulham, west London, in the early hours where he was kept bound in a bath for 12 hours. He was kicked and punched and had corrosive fluid poured over him, causing burns to his skin. The hostage’s mother received a phone call from the kidnap gang using an unregistered mobile number, demanding cash.

She spoke to her son who told her he feared he would be killed if payment wasn’t made. An initial cash payment of around £6,000 was made to the gang, but they demanded more money and refused to release their hostage. Later the same day they demanded his Rolex watch, which his mother left on top of a tyre of a parked car as instructed.

CCTV captured Jamal Gordon-Harris, 23, getting out of a car, running over and collecting the watch before being driven away. As the watch was collected the victim was dumped on the side of the road. He was helped by a passer-by and taken to hospital.

But, due to fear of reprisals, he never provided police with a statement.

Gordon-Harris and Rennell Rutty, 27, were both arrested shortly after the collection of the Rolex.

Denzil Rochester, 36, and 31-year-old Aston Rochester were arrested at their home in Wembley, north west London, later the same day. Evans was arrested on Halloween.

The transit van and car were later found burned out in separate locations in north west London.

All five men denied conspiracy to kidnap, but were convicted following a six-week trial at Harrow Crown Court.

This organised group kidnapped an innocent man, dragged him from the side of his pregnant girlfriend and subjected him to hours of horrific physical and mental abuse.

Throughout the course of the investigation it was clear that the motivation of this kidnap was purely financial.

The captors demanded thousands of pounds from the victim’s terrified mother who had to listen to her own son tell her he feared he would die.

The victim was left so scared for his life, he did not provide any statement or information to police to support this prosecution.

Despite that, the evidence gathered by officers from the Modern Slavery and Kidnap Unit has led to the conviction and imprisonment of an organised criminal group intent on committing serious, audacious offences across the city.”

DCI Mitchell added: “I hope this sends a message to anyone considering carrying out such violent and brutal acts, that even without a victim’s statement, we will use all the powers available to us to find the evidence to bring you to justice.” 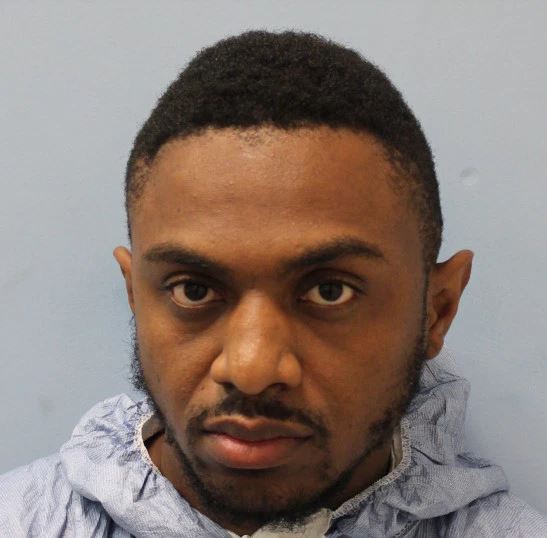 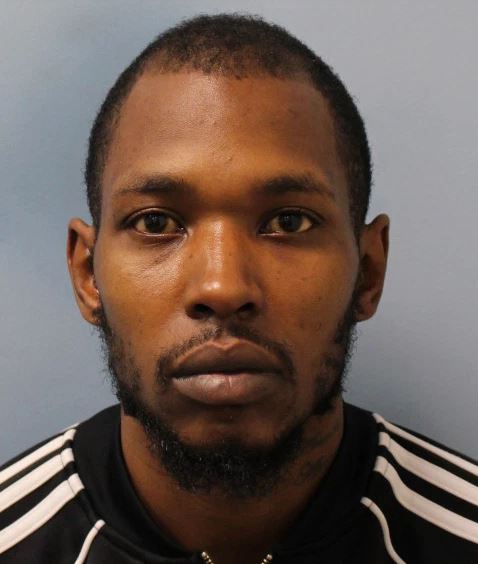