FREE SPEECH MARTYR, “BASED AMY” SENT TO PRISON FOR CHRISTMAS FOR CALLING ANNA SOUBRY A “TRAITOR”!! 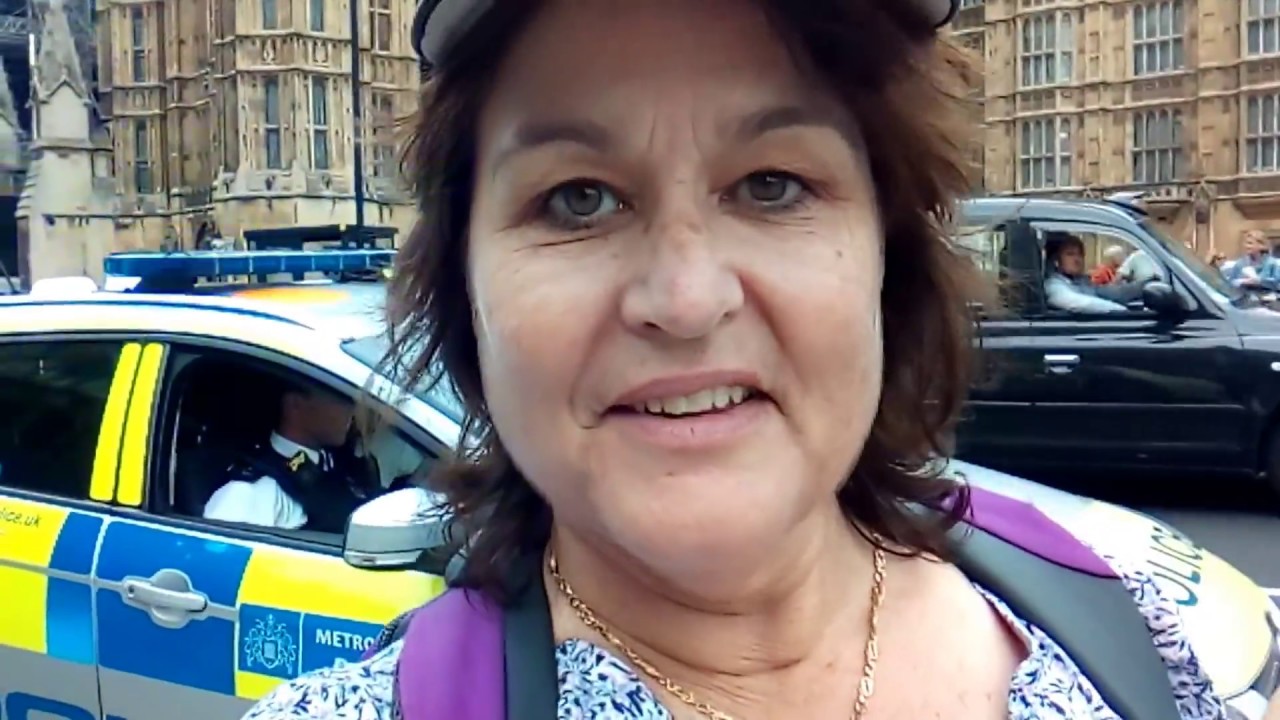 Our candidate in Broxtowe, who is known on social media as “Based Amy” (full name:- Amy Beth Dalla Mura) has (outrageously!) been imprisoned because she had dared to call the wretched Anna Soubry a “Traitor”.

“Traitor” by definition is:- “a person who betrays someone or something such as a friend, cause, or principle” or our country or our nation!

Is Anna Soubry a traitor – You decide!

So I would ask what is more accurate than the word “Traitor” to describe someone who has betrayed our country by colluding with the “Foreign Powers” (in the EU) against the interests of our country and our nation; someone who also betrayed the Leave voters in her constituency, when, at the last General Election, she promised to honour the referendum result; also someone who betrayed the Conservative Party, which had given her the opportunity of a political career and the platform as an MP to spew her bile against all those who voted for Leave, for the last three years?

In more legally specific terms she is also arguably a “traitor” for seeking to undermine the English Constitution, especially in collusion with “Foreign Powers”!

We urgently need to raise the funds to help Amy to challenge the outrageous conviction against her which is based on the flimsy grounds that Amy called out that Anna Soubry was a traitor when Soubry was being interviewed on Newsnight.

Here is a clip of the incident

Judge for yourself how terrified Anna Soubry is.  She carried on with the interview after this!

There was just one other incident when Amy heckled Soubry at a public Remainer event.  At no point did Amy make any suggestion of violence.  She did not even swear at Anna Soubry!

A Patriot lady now rots in Jail this Christmas because she DARED question a traitor politician – What has this country become?

Compare Amy’s treatment with the refusal to even prosecute Jo Brand for asking why people were bothering to throw milkshakes at Nigel Farage “when you could get some battery acid?” yet now our brave party member will spend Christmas in an Islamic infested prison, alone and isolated from family and friends! Will YOU help fight this cruel injustice? Will you reach out to Amy?

Amy’s legal team take the view that the case was not dealt with fairly by the highly partisan District Judge, Lady Artbuthnot.

Also it seems that the District Judge failed to properly understand or apply the law on Harassment, Hate Crime, etc.  This needs to be properly challenged in the higher courts to stop it being used again against patriots. We MUST fight to defend this patriotic woman!

Amy is a brave English patriot and she will fight – Will YOU stand by her in her hour of need this Christmas?

Amy is a fighter.  She has refused to be cowed and wants to carry on and get a ruling on the proper meaning of these statutorily invented offences which we should all hope will restrict their future use by Internationalist minded Social Justice Warriors - like the wretched Anna Soubry!

Amy needs our help.  Please give generously and remember our Amy today, YOU or ME tomorrow…Let us rise to this challenge and meet the enemy head on and in earnest. Are YOU with me on this?

Evil prevails when good people do nothing – We shall NOT abandon our persecuted democratic candidate.

If you can help with this appeal, please do give generously so that we can try to at least achieve justice in Amy’s case and make the law less biased against patriots. This is a very serious situation and it is a battle we must fight for the sake of ALL of us.

Amy will sit in a rotten prison cell this Christmas as we eat, drink and make merry so all I ask is that we don’t forget her and realise that her fight is OUR fight. C’mon, let us show the establishment that WE ARE THE ENGLISH, and NOBODY gets away with intimidating us!