Shamima Begum - the runaway Jihadi bride and alleged ISIS enforcer - is set to be granted legal aid to fight for her rescinded UK citizenship.

The 19-year-old was stripped of her citizenship in February, after she was found in a Syrian refugee camp.

The legal aid is expected to be granted to cover her case when it goes before the semi-secret Special Immigration Appeals Commission.

Labour leader Jeremy Corbyn has joined an army of lawyers and human rights groups in defending the right of Shamima Begum to be granted legal aid so the 19-year-old of Bangladeshi parents can fight for citizenship to the UK.

He told reporters on Monday: “She is a British national and therefore she has that right, like any of us do, to apply for legal aid if she has a problem. She has legal rights, just like anybody else does,” he told reporters on Monday. The whole point of legal aid is that if you’re facing a prosecution then you’re entitled to be represented and that’s a fundamental rule of law, a fundamental point in any democratic society.” 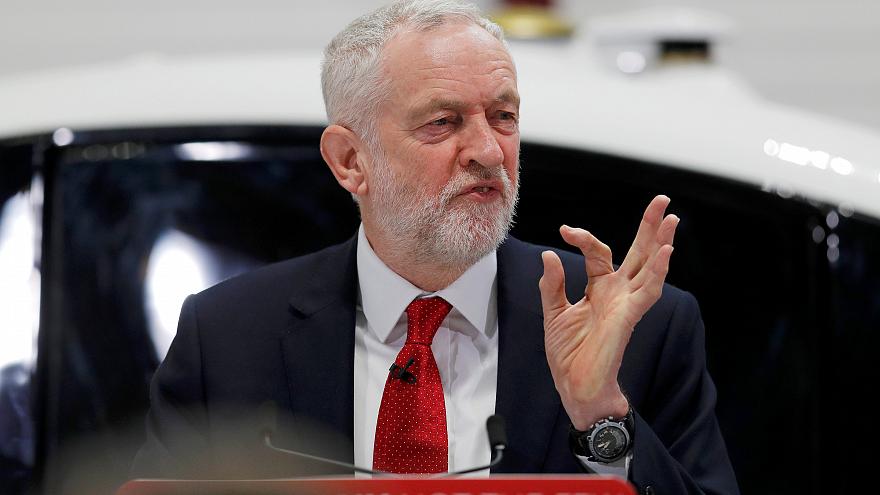 The head of the law firm fighting to return Begum to Britain was found to have overcharged thousands in legal aid, The Sun Newspaper uncovered.

Dr Bajwa was fined for claiming over double the agreed amount in legal aid for a case last year.