Plans for a series of Islamic State terrorist attacks across Europe in emulation of the Bataclan massacre in Paris, France, have been revealed.

In a letter to the Islamic State’s self-appointed caliph Abu Bakr al-Baghdadi uncovered by The Sunday Times, six jihadist leaders describe how they will use a number of so-called “crocodile cells” to acquire funds for terrorist operations through violent crime and perpetrate mass-casualty terrorist attacks against European civilians.

“Killing infidel venture capitalists, hacking banks through bank accounts, bank robberies or robberies of places that are pre-studied” will be some of the tactics used to accrue resources, the letter explains, promising that “After any operation of this kind, we will send the money as we procure it.”

The jihadist said: “We, praise be to God, have prepared for this war and all that is left is for you to extend to us your determination.”
The Sunday Times says fighters from Europe, Arabia, the Russian Federation and the Caucus will travel mainly via Turkey by way of Syria, while Iranians and Central Asians will travel via Iran, directed by a particular jihadist responsible for “bringing in migrants and taking out brothers who have been given jobs”.

The newspaper also describes follow-up correspondence in which a jihadist commander who gives his name as Abu Taher al-Tajiki pledges: “We will tell you here in our letter the targets that we will hit, Allah willing, and they are targets that will destroy the economic world in Europe and spread horror in the hearts of the enemies of Allah.” 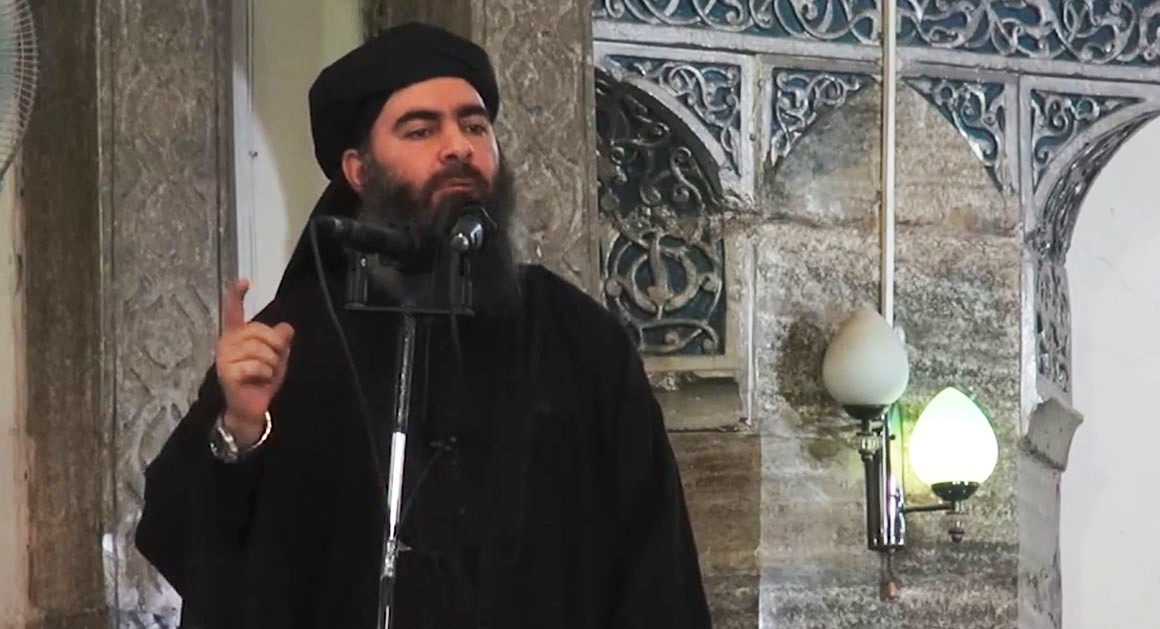 The letter did not specifically mention England, but with hundreds of returning Jihadis, many of whom are already back in the country, England will surely feature in any future terror attack plans.

We live in extraordinarily dangerous times and yet the policies which produced the danger are still being pursued by our incompetent leaders. Not only has migration increased to levels which has given way to no-go zones, but our leaders and our fake news establishment routinely mock and disparage the native English people, encouraging hatred towards our ancient culture!