Incompetent London Mayor Sadiq Khan has revealed that people have been getting his name wrong for years.

The Mayor said that his first name should be pronounced as “Saad-ick” and not “Sad-eek”  —  and that only his family and jailed former school- mates get it right. 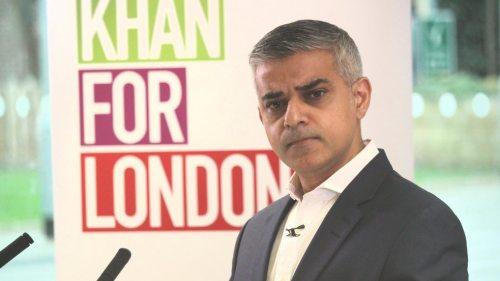 Speaking at the London School of Economics last night on the topic of social integration Mr Khan said he once visited Wandsworth prison as shadow secretary of state for justice and added: “From behind a fence somebody shouted out ‘Saad-ick’. This pricked an ear because nobody calls me ‘Saad-ick’ except for my family. It was clear somebody knew who I was.

“It was somebody I went to school with, who was unfortunately a guest of Her Majesty.”

Khan was born and raised in Tooting by Pakistani immigrant parents and said his name had Arabic origin meaning “truthful.”

Murders, stabbings, shootings & Acid Attacks are now at record levels under Khan’s tenure. You'd think he'd have more important things on his mind that how people are pronouncing his name.