Are subways now included as 'no go' areas since so many people are being attacked knifed and, in this instance, used as a platform, according to the report, for the settlement of gang wars?

A police manhunt is underway after a suspected CS gas attack on a London Underground train left commuters struggling for breath.

Reports that gas had been released “on board a train carriage at Oxford Circus station” on the morning of Saturday, July 20th were received at 9:13 a.m., according to an official statement from the British Transport Police (BTP).

The police force have released CCTV images (below) of people they believe “may have information that could help their investigation” in a public appeal for information.

The BTP reported that “A number of people were treated at the scene by paramedics for coughing and lack of breath”, and that the gas has been tentatively identified as CS — commonly used by law enforcement as a riot control agent — based on their symptoms.

The force added, however, that there are at present “no further concerns for their health”.

While victims told the BBC that the incident was “frightening”, with passengers in the carriage where the gas was released “trying to frantically get [out]”, there are at present no statements indicating that the attack was terror-related.

“Enquiries have shown the gas was used during a fight between a group on board the train,” the BTP statement reads. 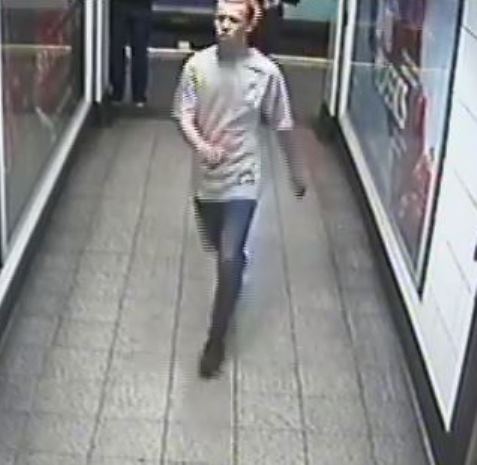 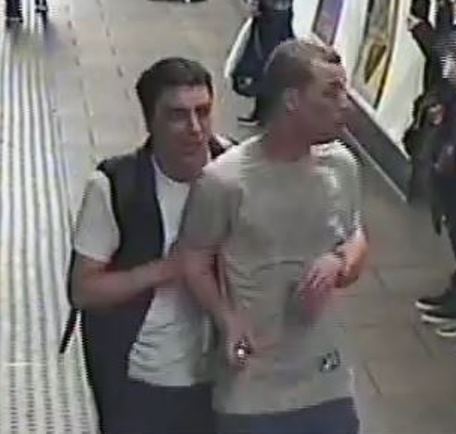