Ghamer Sulayman, 23, from Mercia Drive in the city of Birmingham, has been convicted of raping a girl who was taken to Birmingham where she was abused and raped. 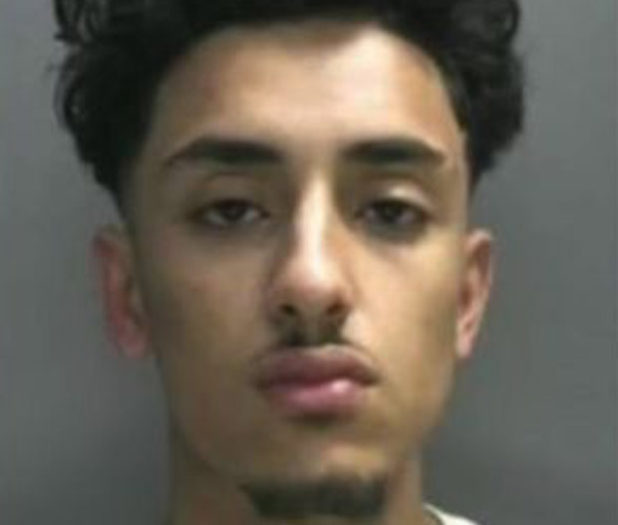 The victim, who was 15 at the time is from Telford, where a large gang of mainly Pakistani men groomed, trafficked and raped mainly white English girls.

Sulayman is due to be sentenced on Thursday.

Two other men were cleared of all charges. Ayad Hizam, 21, of Bridgecroft, Birmingham, was found not guilty of four charges of child abduction and four of sexual activity with a child, while Saleh Qasem, 20, of Poplar Avenue, Runcorn Road in the city, was cleared of sexual assault and trafficking.

The officer in charge of the investigation, Det Con Steve Parton, said: "The victim in this case has shown great courage and bravery. It has not been easy and I hope today's verdict offers some solace to her as she now moves forward in her life."