Mohammed Fethaullah, a convicted murderer, has been found guilty of raping a 14-year old girl and fathering her child following a two-year investigation by specialist detectives.

The 58-year-old was convicted on Thursday, 23 May following a trial at Inner London Crown Court. 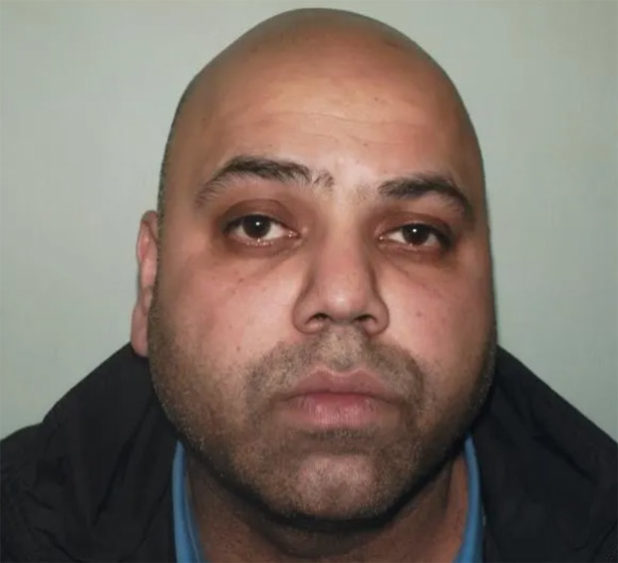 The victim worked after school at a grocers in Brixton that Fethaullah managed. On Friday, 18 June 1999 she had worked a shift and was waiting to collect her wages.

Fethaullah then asked her to get him some cigarettes from the front of the shop which she did. On her return she finished a drink she had left on the office desk. She immediately felt unwell and collapsed, falling over some chairs and drifting in and out of consciousness. She believe her drink was spiked.

Fethaullah put her in his car and drove her to an unknown secluded location. she woke up to find Fethaullah having sex with her on the back seat of the vehicle. He believed she was not aware of what had happened in her state and afterwards drove her home.

The victim found out later she was pregnant. She had a boyfriend and despite knowing there was a chance the baby could be the product of the rape, the couple decided to have and raise the child.

The pair split when the boy was about two and their relationship deteriorated. In November 2016 a DNA test was carried out which proved the child was conceived as a result of the rape.

Fethaullah was jailed for life in 2003 for the murder of his stepmother.