THERESA May’s Cabinet is facing fresh splits amid reports the Government is seriously considering a customs union deal with Labour to get a Brexit agreement through Parliament.

Insiders said ministers remain bitterly divided over the proposals with several doubting such a deal could command a majority in parliament or survive amendments from furious backbenchers. One senior Cabinet member suggested as few as 90 Tory MPs would support any withdrawal agreement involving a customs union and warned it would spark a new round of ministerial resignations.

Theresa May is facing another Cabinet row over Brexit customs union proposals.

Foreign Secretary Jeremy Hunt is understood to be among those most fiercely opposed to a customs union with International Trade Secretary Liam Fox and Commons Leader Andrea Leadsom also determined to block the idea.

But a source said Environment Secretary Michael Gove and Mrs May’s chief whip Julian Smith were still trying to talk Cabinet colleagues into accepting a deal with Labour may be the only path to delivering Brexit.

Mrs May said she had an “open mind” on a deal to be done with Labour. 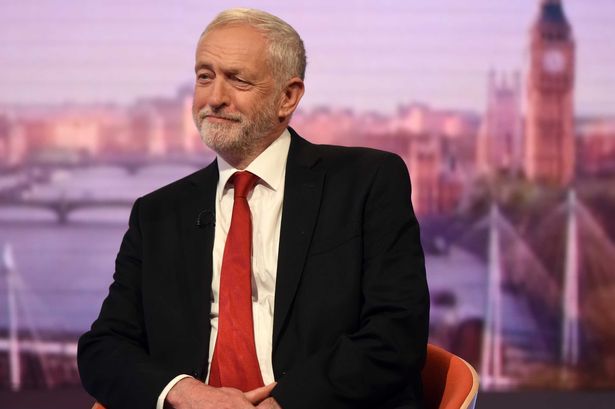 She told a Commons liaison committee yesterday: “There are differences on issues but on many of the key areas – particularly on the withdrawal agreement – there is common ground.”

It is understood the proposal would involve Britain’s entry into a customs arrangement with the EU which would see the alignment of all tariffs on goods within the EU and allowing it to negotiate trade deals on the UK’s behalf.