A Gambian immigrant, Haji Kaloga, 31, is behind bars awaiting a long prison sentence for raping and sexually abusing an 11-year-old girl. 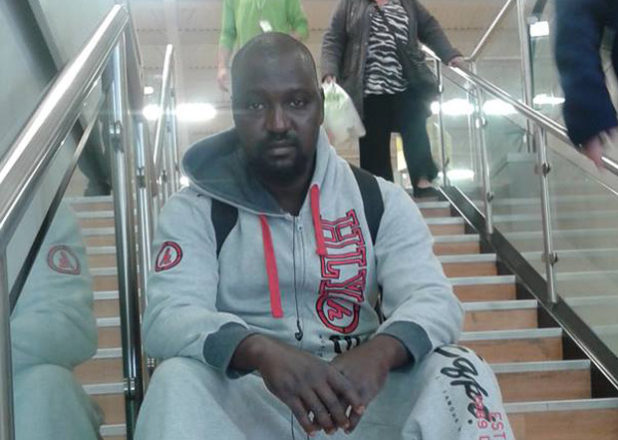 He pleaded guilty to the offence and to assault by penetration of the same child at Bradford Crown Court today.

Kaloga admitted the offences on the day he was to stand trial.

When the indictment was put to him, he pleaded guilty to two sexual offences against the same girl, aged 11, both taking place on March 11 this year.

Kaloga’s barrister, Kitty Colley, did not ask for a probation report.

He will be “an offender of particular concern” who cannot be released from prison until the Parole Board deems it safe to do so.

The case was adjourned until Friday, September 13, at the request of prosecutor Christine Egerton so that a victim personal statement can be obtained from the girl.

Recorder Haslam told Kaloga, who was assisted by an interpreter: “The offences to which you have pleaded guilty are very serious ones and the prosecution wants to obtain from the complainant a victim personal statement detailing the effects upon her of your offending towards her, and that is a right she has which this court will take into account when passing sentence upon you.

“You know, Mr Kaloga, as I am sure you have been told by Miss Colley, that there is only one sentence open to the court, namely one of custody, and of some length.”

Kaloga was ordered to sign on the sex offender register with immediate effect.

He was already in custody and he will stay behind bars until the sentencing hearing.