This type of story is becoming all too common. An illegal migrant from Algerian has been jailed for strangling and sexually assaulting a teenager.

Khaled Meridja was sentenced at Oxford Crown Court after being convicted of one count of assault occasioning actual bodily harm, two counts of sexual assault, and one count of attempted rape. 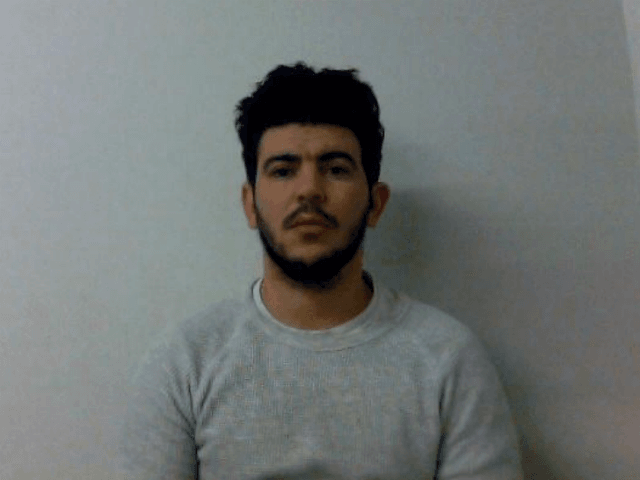 “[Meridja] came upstairs and then he was trying to do stuff to me and I was [saying] ‘what the hell are you doing’ and I was trying to look for my phone,” recounted the migrant’s victim, who now suffers difficulty sleeping after being “forever changed” by that attack, during his trial.

Describing the attack as a “determined attempt” to rape the unnamed teenager, who was sexually touched by Meridja while he strangled her and tried to pull down her trousers, sentencing judge Maria Lamb noted that “This incident only ended because she got away from you and not because you desisted.”

The migrant was only given a prison sentence of seven and a half years, however — and it is typically the case that criminals in England given so-called determinate sentences are automatically released on licence at the halfway point in their terms.

Criminals handed extended determinate sentences can be held in custody for longer — generally two-thirds of their sentence — but local court reports give no indication that Meridja received such a sentence.

He will be out in three years or less, having been radicalized in prison. Yes, the courts are a joke. Not all migrants are criminals but lately it seems that far too many violent criminals are migrants.