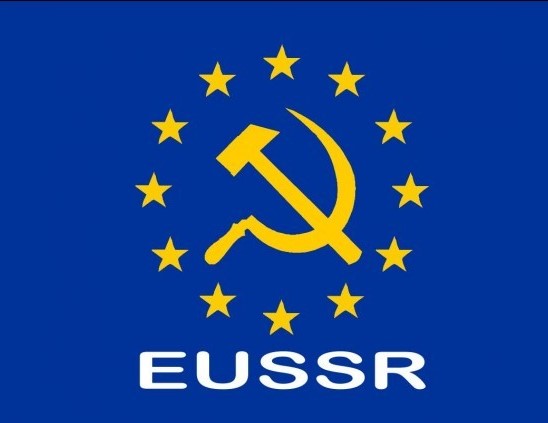 If Boris wins the General Election, We Demand an Immediate Brexit...DEAL OR NO DEAL!

Our bought-and-paid-for politicians have sold the English people down to river on the orders of their EU masters.

The Brexit referendum, where 17.4M people spoke as one voice to leave the crumbling EU, has been ignored, hard-working Englishmen and women have been demonised as “racists” and still we do not have our freedom.

Today, our democracy lies in ruins!

With the General Election approaching, it is time we said: enough is enough. It is time to break out of the EU prison and take back our independence…DEAL OR NOT DEAL!

No ifs, no buts, or maybes…we want OUT now!

Sign our NATIONAL PETITION and demand that in the event of Boris Johnson’s re-election, an immediate exit from the EU. It is time for our political class to respect the will of the people. We will not be cowed any longer!

We want out NOW, anyway, anyhow!