We are delighted that Elaine is once more representing this party, YOUR party, THE English Party in the old Bexley & Sidcup election. 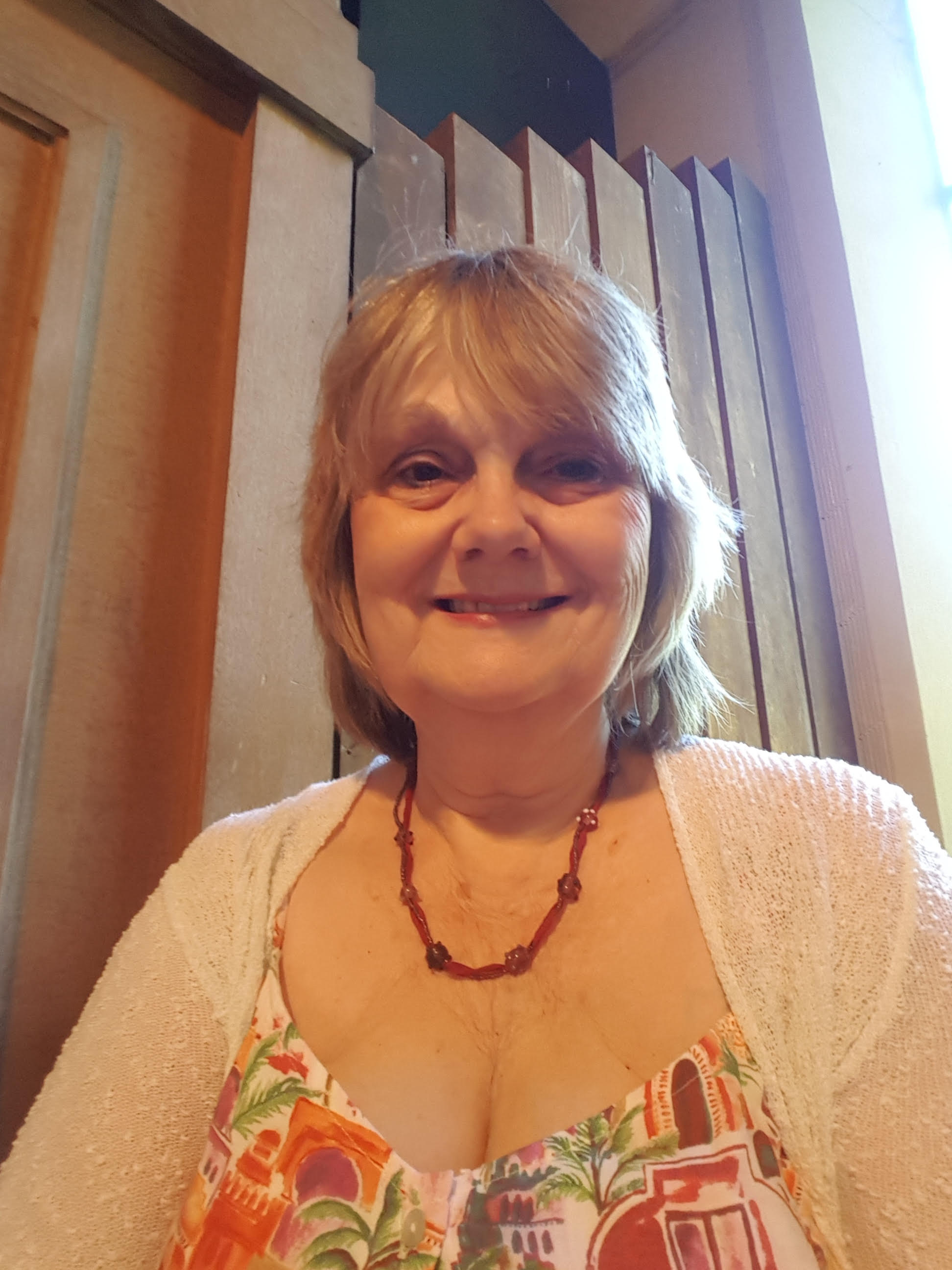 The past eighteen months has seen our civil liberties massively eroded by central government, more than at any period in our history during war or peacetime.  Under emergency powers, we have been forced into lockdowns on the premise of preventing COVID from spreading, with conflicting evidence as to the efficacy of such measures.  Dissenting voices have been quashed in the Government’s headlong dash to “protect the NHS” and a culture of fear has been created to beat us into submission.

There are 67.2 million people in the UK; on the Government’s own figures only 9.27 million (or less than 14%) have contracted the virus, of which only 142,000 have died.  Tragic as it is for those who have suffered or lost loved ones, that’s still only just over 0.2% of the total population. 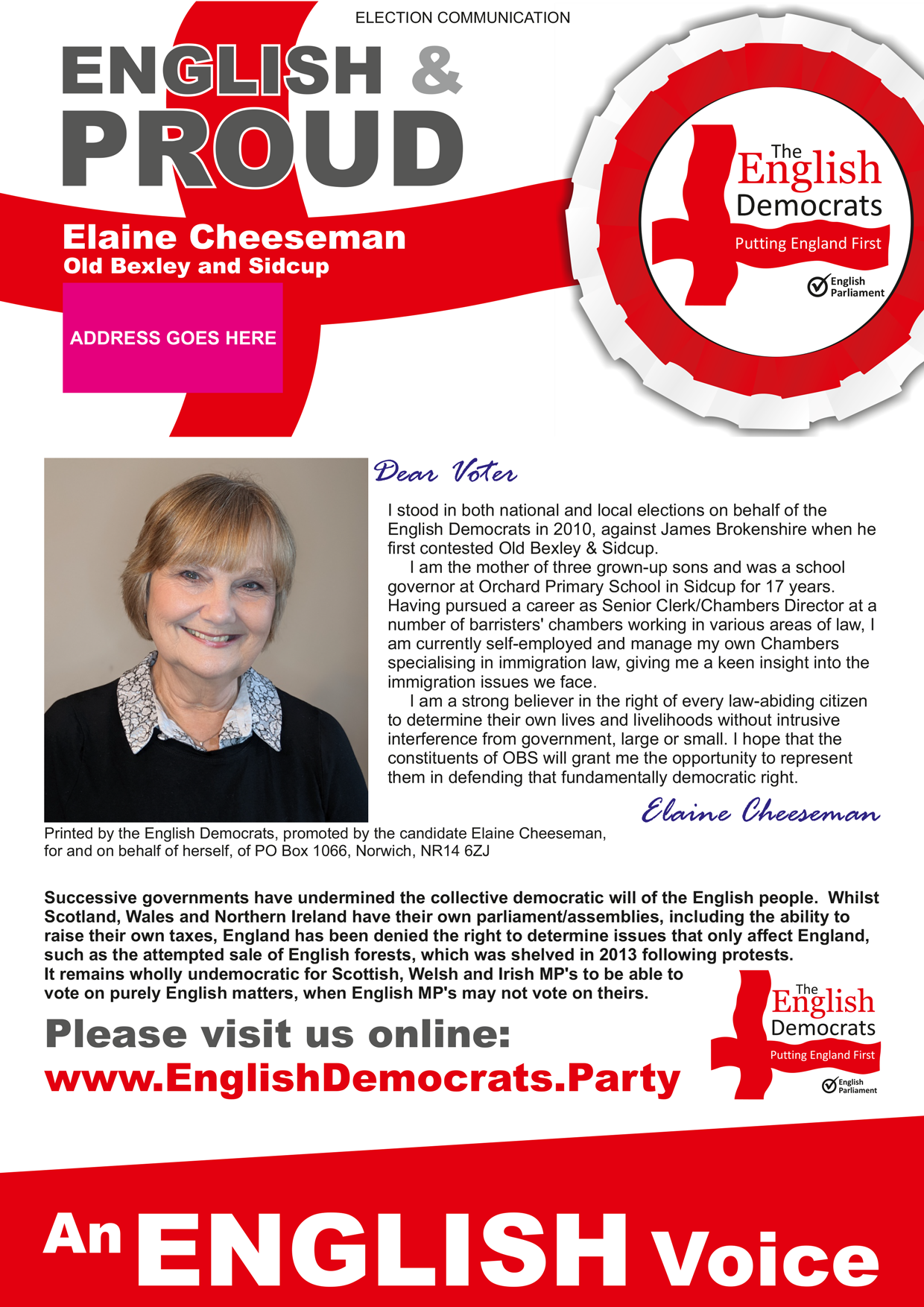 Huge damage has been done to business and the economy and the length of time it will take us to recover could bankrupt the country even further.  The NHS has been forced to delay treatment for other life-threatening diseases which may mean thousands more die needlessly.  And with the winter almost upon us, will the carousel of lockdowns begin again because SAGE health gurus panic once more about the NHS being overstretched?

If the vaccination programme has been so successful, why does the government persist in interfering in how we go about our lives?  Healthy adults and children should be allowed to carry on as normal whilst every effort is made to protect the elderly and vulnerable.  But even they should have the freedom to make personal choices and determine their own levels of safety.  Otherwise, we might as well surrender our civil liberties entirely.