Our Chance to Hammer Law-Breakers!

No one is above the law! This is one of the great principles that our England gave the world, but the political elite have trampled it into the dust along with our flag, our identity and our rights.

So I am very pleased to be able to tell you that we’ve caught one of Labour’s highest profile MPs red-handed, riding roughshod over the law.

The penalty for breaking this electoral law is an AUTOMATIC five-year disqualification from public office!

Right NOW, we have it within our power to land a huge blow not only on this arrogant expenses hog, but on the BBC and senior police officers who have tried to cover up for him. Let’s hit them ‘HARD! 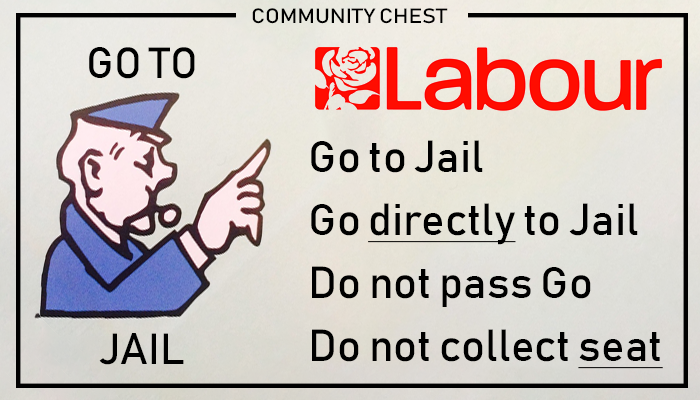 Barnsley Central’s Labour MP, Dan Jarvis, was elected Mayor of Sheffield City Region on May 3rd 2018, after successfully lobbying Labour’s NEC to overturn its own rules against members pocketing double salaries as MPs and Mayors.

Even more outrageous, Jarvis was already being investigated by South Yorkshire police for electoral fraud.

In a disgraceful example of media bias, this was hidden from the voters during the campaign by a conspiracy of silence within the “mainstream” media including the BBC and ITV.

The police were probing the fact that Jarvis and his agent provided a false and incomplete home address on his nomination papers. This is the offence of ‘Corrupt Practice’ - for which nationalists who fell foul of the rule even by mistake have been hounded through the courts and sent to prison.

The cover-up even included Jarvis telling the ridiculous lie that his background exempted him from having to obey electoral law! The BBC got in on the act too. 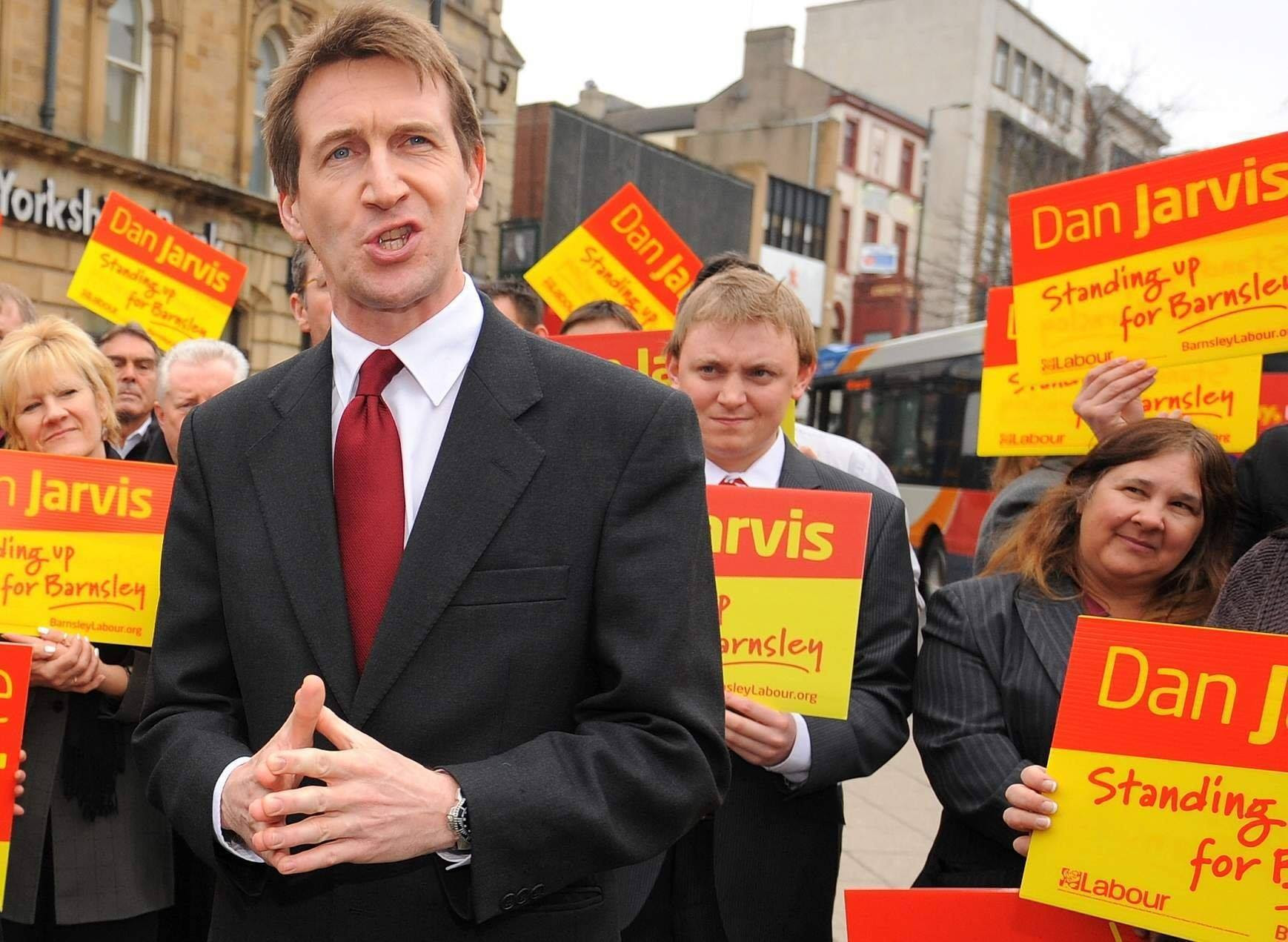 English Democrat candidate David Allen was told by the producer of the BBC Radio Sheffield debate that if he mentioned the police investigation it would be cut out!

A year later, the police have taken no action. Jarvis no doubt thought he’d got away with it, but the English Democrats refuse to allow this injustice.

I am delighted to tell you that we have launched our own court case against Jarvis. The first hearing is already scheduled for the High Court next month.

It’s an open goal for us! Either we get rid of him and show the arrogant political elite that even they are under the rule of law (and force a double by-election in Barnsley Central and Sheffield).Imagine how the public would view that! Either is a win for us!

This is already in the court system but TODAY I need YOUR cooperation to help pay the legal costs. Are YOU with me?

Of course, such victories don’t come free. It will cost £10,000 to bring this private prosecution. The police won’t do it, the BBC don’t want it, so I am relying on YOUR help to ensure that the English Democrats bring Dan Jarvis to justice!

To allow the labour gangsters off the hook by lack of funds to pursue the case fully would be a missed opportunity of a lifetime and I simply can’t stand contemplating such a ‘let off’ for the corrupt and arrogant labour party. Can I rely on your support? Can I engage senior legal counsel to pursue the case in this final stage?