English patriots and bikers are planning large scale Rolling Thunder events across England (and even Wales) in support of Soldier F.

English patriots have reacted angrily to the decision to take legal action decades on.

In April, veterans and their biker supporters organised a rally of over 4000 bikers and descended on London to highlight the case of Soldier F, an elderly veteran in his late seventies who is to be prosecuted for Bloody Sunday. On the same week, a similar demonstration took place in Belfast with around 80 riders arriving at Stormont. 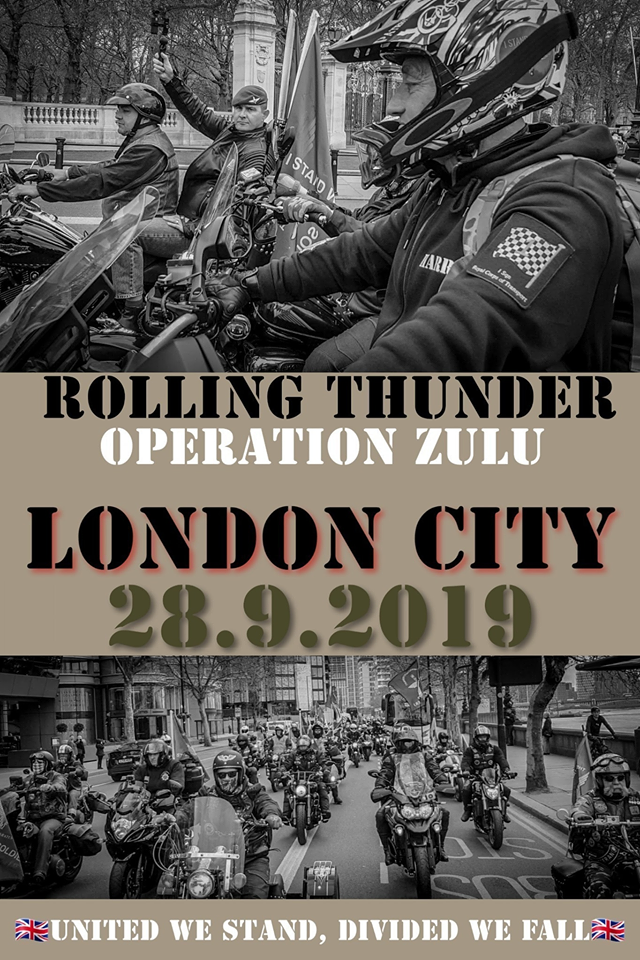 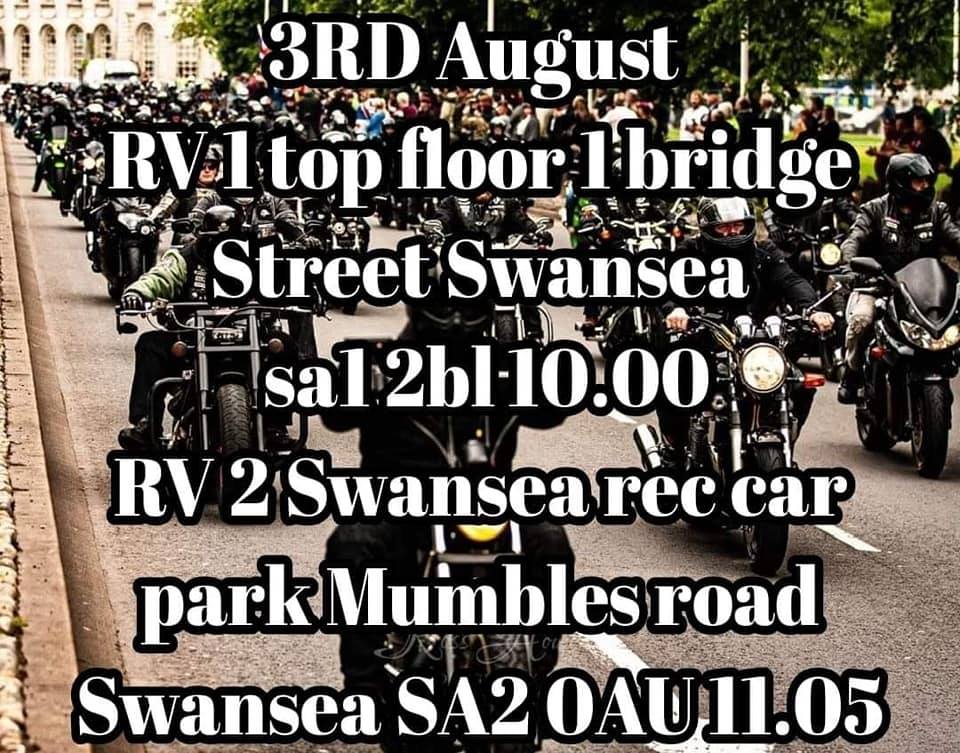 As England's premier patriotic party, we encourage all our members and supporters to attend the Rolling Thunder event in London on the 28th of September. Our treacherous government have shown they are willing to throw our veterans under the bus while IRA members walk the streets and sit in local government buildings drawing handsome salaries.

Show our veterans and Soldier F we will stand by him in his hour of need. We will never forget the sacrifice of those who fought and died in defence of our nation.