English Democrats to field persecuted patriot against Anna Soubry. “Based Amy,” an English Patriot awaiting trial for the “harassment” of Soubry, will go head-to-head to unseat the ROGUE MP. The FIGHT is on…let’s do it! 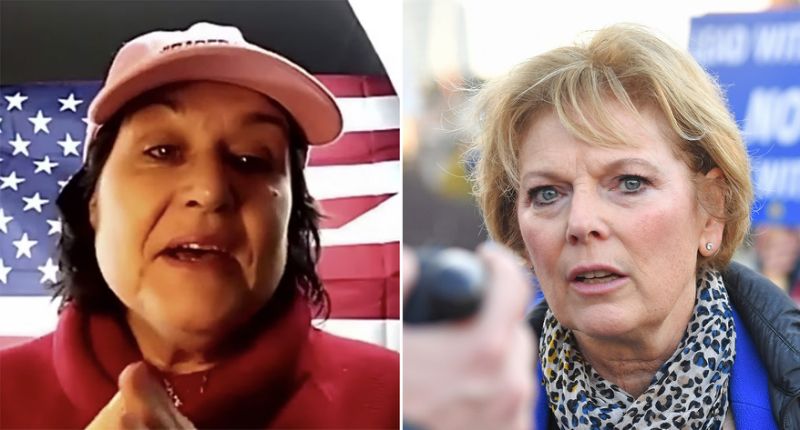 The 12th of December 2019 General Election will go down as one of the most important elections in our history as a nation.

Do you want to smash labour? Tap here!

Given the nature of our national politics at the moment, the threat of a second Brexit Referendum, a possible Lib-Lab pact and the nightmarish prospect of a Corbyn socialist government, we are fielding highly-experienced candidates in selective constituencies in England, in order to give the Leave Parties and candidates a clear run to throw out the EU-loving  lefties that occupy our ancient Parliament.

Under no circumstances will we allow a Corbyn Government or a 2nd Brexit Referendum! 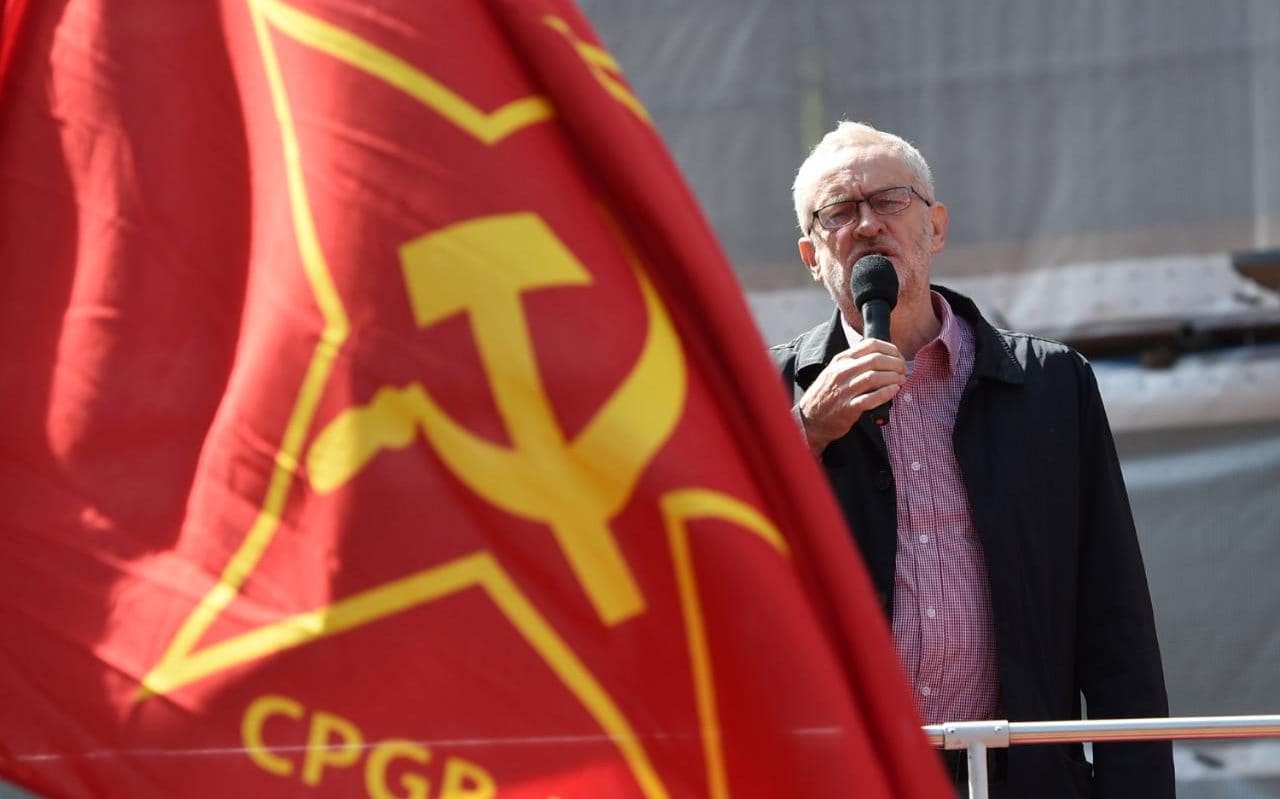 Our strategy is simple: We want to hammer the remainer MPs in their own backyards and ensure that Parliament is jam-packed with Brexiteers that will follow the will of the people and get Brexit done once and for all!

However, we do not want to “SPLIT VOTES,” so we are only targeting several high profile remainiac MPs.

To support "Based Amy" and all of our candidates, as they face down the minions of the EU, please click the donate button below and help us crush the enemies of England!

Tap here to donate to our General Election fighting fund