President Trump and the First Lady Melania were greeted by Foreign Secretary Jeremy Hunt, U.S. ambassador to the UK Woody Johnson, and senior Stansted staff amongst othersas they Landed just after 9am on Monday at Stansted Airport.

The Trumps’ trip coincides with events to commemorate the 75th anniversary of the D-Day landings and the President will be attending a ceremony in Portsmouth in the south of England later this week.

This afternoon, President Trump will have a ceremonial welcome with a gun salute at Buckingham Palace, attended by Queen Elizabeth II and Prince Charlies the Prince of Wales, and Camilla, the Duchess of Cornwall where there will be a private lunch.

And in his first official Tweet since landing President Trump fired back at London Mayor Sadiq Khan’s direct attack on him, dismissing the outspoken left-wing politician as a “stone cold loser”. 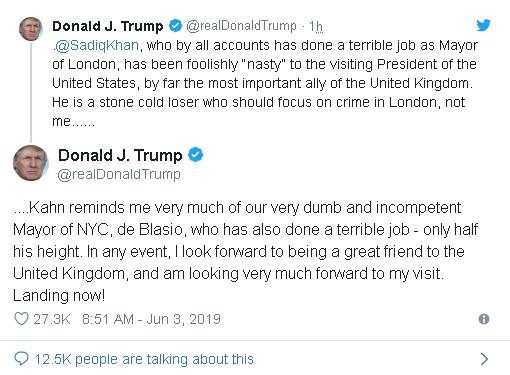 President Trump pointed to Khan’s poor record as Mayor, which has seen crime and particularly violent crime and murder soar. 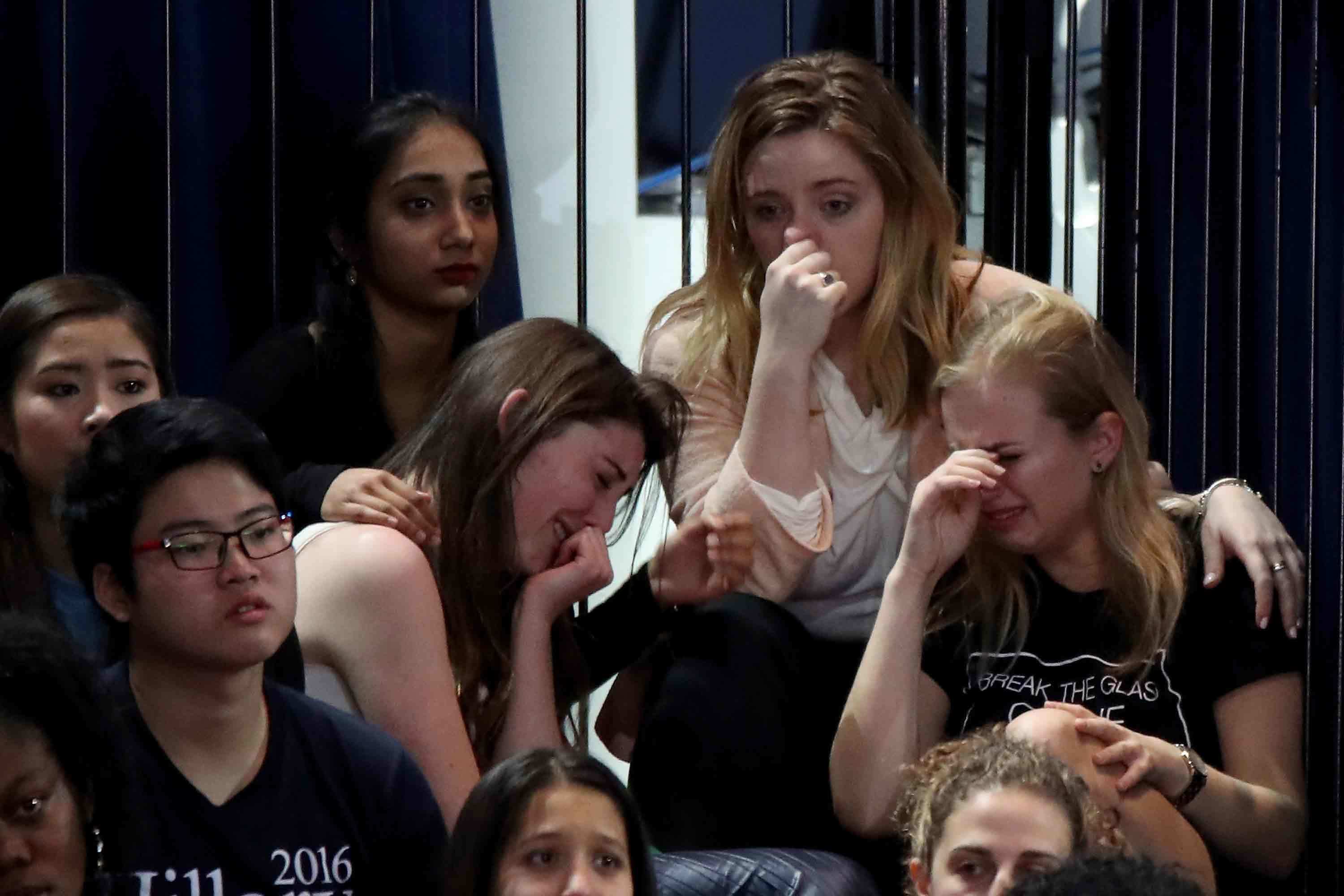 Liberals have threatened to bring central London to a standstill in opposition to his presence. The largest protest is expected on Tuesday, with demonstrations around the country planned today.
-->