Some good news for you my fellow English Patriot. As you know, Labour and Labour supporters in the media are always very quick to point the finger every way except Labour when there is even the most technical fault in the nomination process, but when it is one of their own they try to protect them! 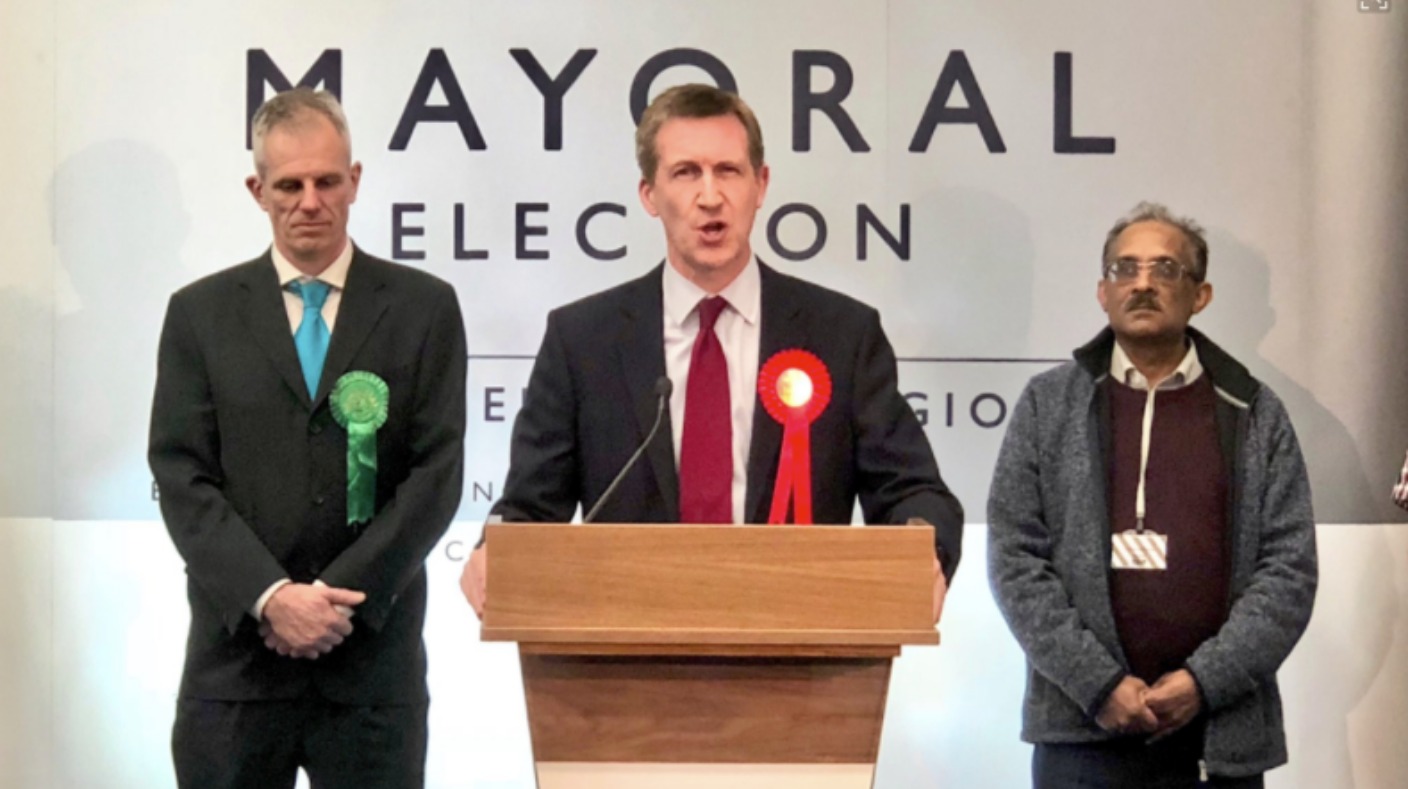 This is exactly what has happened with Dan Jarvis, the double jobbing MP for Central Barnsley, who is also Labour’s elected South Yorkshire/“Sheffield Region” Mayor. Mr Jarvis had put what is undoubtedly a false address on his nomination paper because the address that he gave doesn’t even exist.

When challenged he claimed to the English Democrats’ candidate, David Allen, that he had some security exemption from having to give his real address, and also threatened him! Dan Jarvis is now claiming that the wrong address was all an honest mistake! He is, Seriously!!

We say - let the court decide! So we are supporting David Allen in bringing a private prosecution against Dan Jarvis and his election agent for electoral fraud. 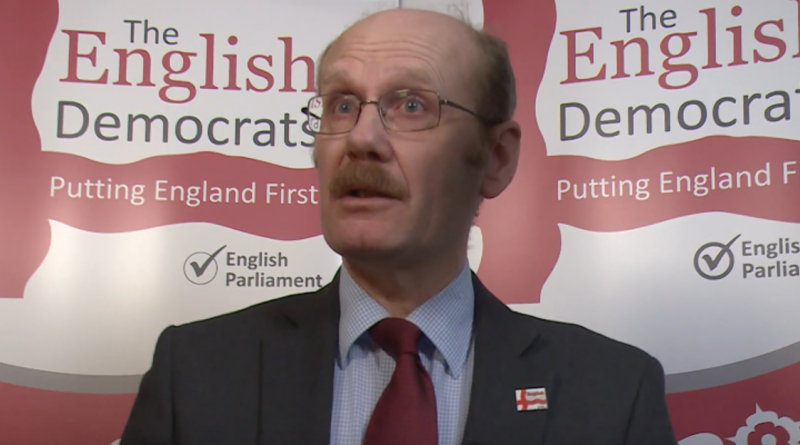 Please bear in mind, If either of them are convicted then the election is void and those convicted will be disqualified from public office for five years automatically. If Dan Jarvis is convicted then he will not only not be the Mayor, but it will also trigger a by-election in Barnsley Central Parliamentary Constituency! 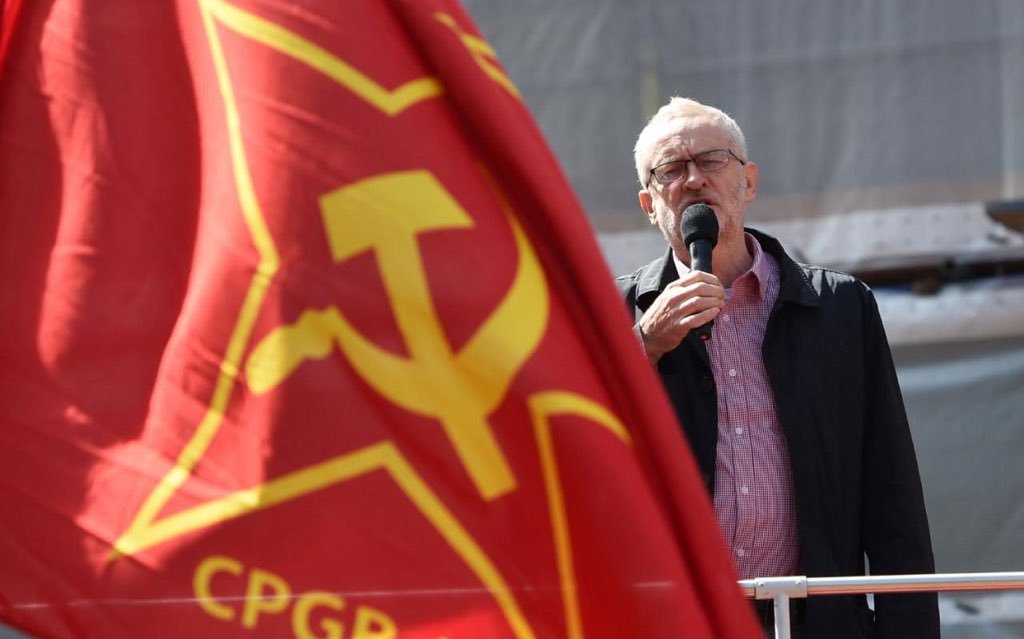 Help us hold Labour politicians to exactly the same standard that is demanded of everybody else!

As usual these people rely on the fact that such cases are a financial burden and few can take them on and that is why I earnestly urge YOU to chip in whatever you can and make sure  these Labour  elites are held accountable to you and me an the rest of the silent majority.

The time has come my friend for ALL of us to be: SILENT NO MORE! Are you with me on this? Remember if we all chip in a few pounds we really can push this and possibly cause Mr Corbyn an ever-bigger headache than he already has.

C’mon, let’s break the silence and bring the political elites to book for once.