In such dark times, it is tempting for Patriots to throw their weight behind those who promise to reverse the decline of our beloved country, to uphold Brexit and Democracy and make England a country we can be proud of once again.

After the collapse of UKIP, the good people of England put their faith in the latest vanity project of Nigel Farage: The Brexit Party!

Now that they are all living off the £300,00 per annum gravy train, the mask is starting to slip!

The Dane, a Brexit Party MEP for the North West Constituency, took to Twitter to show his support for so-called refugees, even going so far as to donate towards a dinner (hosted by his friend, the Green Party MEP, Magid Magid) held in support of “refugees.” 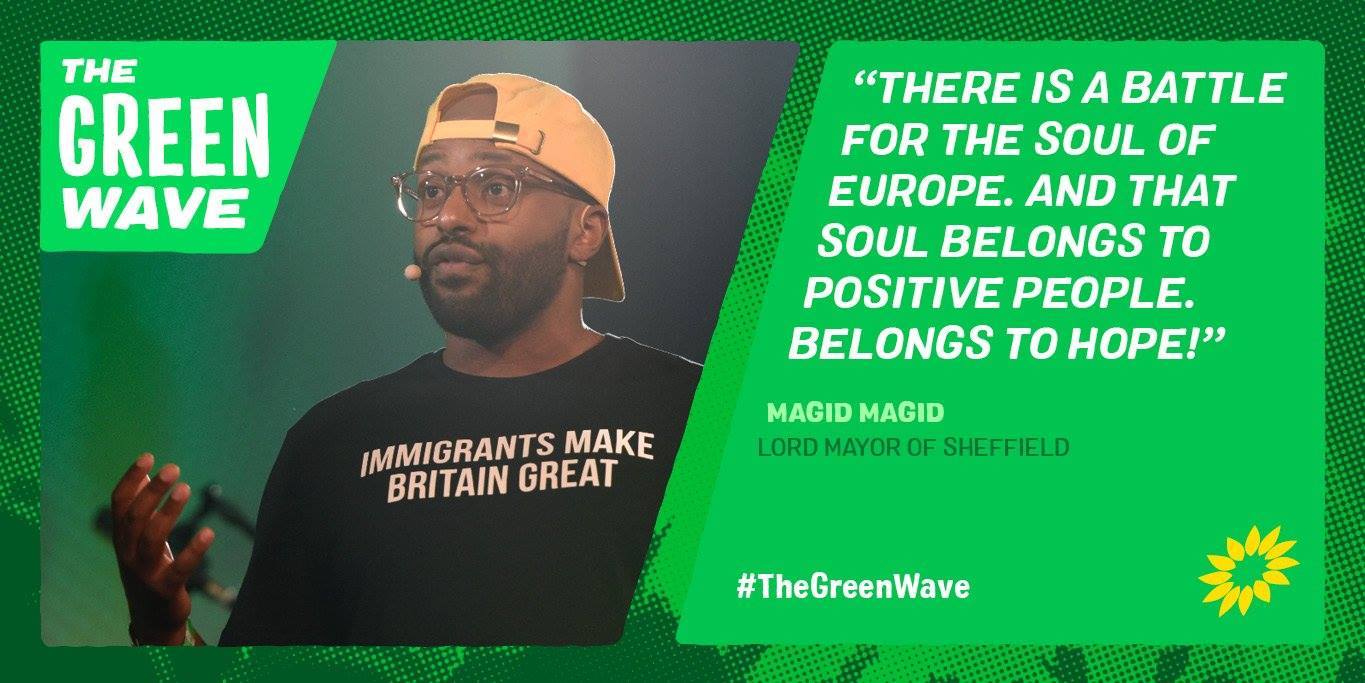 See for yourself what Mr Nielsen said:

And when supporters offered mild criticism of Mr. Nielsen, he accused decent, Patriotic Englishmen and women of…wait for it, yes, you guessed it, RACISM!

Once again, our people have been lied to and led up the garden path by career politicians. But unlike UKIP, the Tories and the Brexit Party, there is a genuine Patriot alternative in England: The English Democrats!

That England should remain English!

That our England, the land of Nelson and Churchill, should NEVER submit to the rule of bureaucratic EU tyrants; that our people should be afforded the same rights, treatment and respect afforded to other nations within the Union; these are our core principles.

You have been to, ignored, jeered, and betrayed!

The truth is we are England’s last hope. No one is coming after us. We need men and women to rally in defence of England’s ancient flag RIGHT NOW.

Do not wait for someone else to secure the future of our nation. The future of England rests in the hands of Patriots like you.

It is time to face down the enemies of England again. Are you with me?

If you cannot join, maybe you have a sensitive career or you are unable to commit for personal reasons, we would ask you to support your fellow patriots working tirelessly in defence of our people. If you are already a member of our movement, please consider donating.

Without the generosity of our members we would not be capable of taking the fight to the enemy establishment. Any and all contributions are greatly appreciated: