The fight for Brexit goes on!

As we analyse the results of the EU elections let us NOT forget that the Brexit party has no power whatsoever to get us out of the EU, Great result YES but utterly powerless to change one single letter on Mays treasonable amendments! 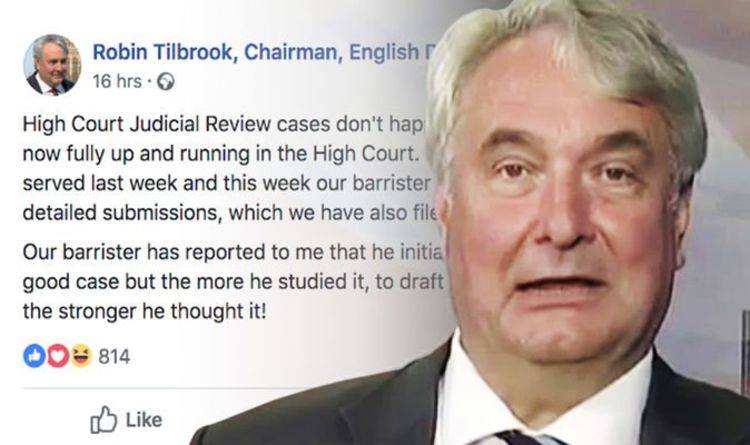 So, let us get serious and organised and work together to get OUR BREXIT over the line against the wrath of the incumbents within the House of Treason….Parliament!

More important than EU elections – Tilbrook Brexit exit case to be heard within weeks, just as well as several of the potential new Tory leaders Including Boris Johnson were for YEARS- PRO EU!

Remember: even months before the Brexit vote, Johnson and others were fiercely against the UK leaving the European Union.

Back our campaign to defend Brexit here! 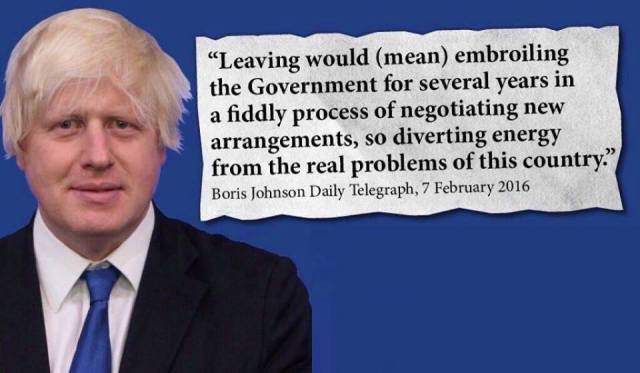 Despite the furore over the EU elections and the resignation of traitor Theresa May far more important is the case awaiting a date in the High Court brought by lawyer Robin Tilbrook.

The English Democrats chairman and lawyer is expecting his case to be heard in the High Court within five to six weeks. His legal argument focuses on Theresa May not have the legal power to delay Brexit past the original deadline of March 29.

Mr Tilbrook has argued although the under-pressure Prime Minister had the power to begin Britain’s two-year withdrawal process from the European Union, she did not have the power to amend it.

We Brexiteers and many legal experts agree that this means the extension granted by Brussels last month until October 31 is null and invalid, and Britain actually left the EU on March 29th.

But the government disputes the case of Mr. Tilbrook.

They argue the 2017 Act of Parliament in question that allows Mrs May to trigger Article 50 did not set a date for Britain to leave the EU.

This, they add, did not restrict the Government’s power to change the date.

Gov. lawyers said: “If the claimant is right, the UK would have withdrawn from the EU by accident, “That would be directly contrary to the evident intention and belief of Parliament and the other member states of the EU”

Surely the issue is that the withdrawal process is supposed to comply with British Law. 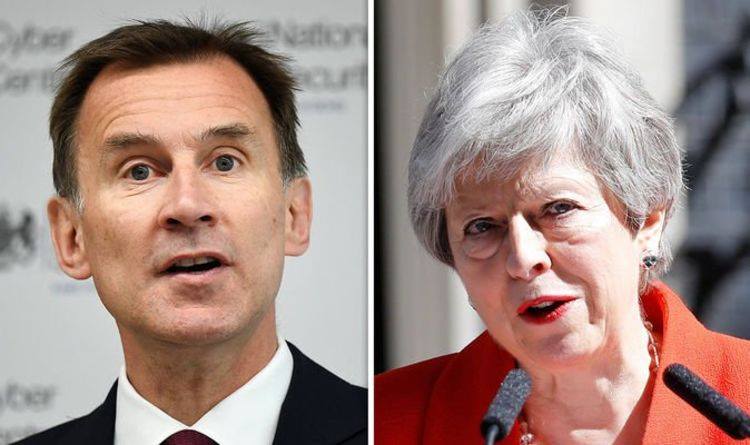 So, any extension should pass through the Commons, the Lords and then the Commons. But May failed to do this in time, she only swapped letters with Donald Tusk.

Trying to cut corners, she deliberately avoided the correct procedure– The position was very clear, we already left the EU so that was that YET she prevaricated, manipulated and deceived on every level to keep us in!

MP, Sir Bill Cash is also convinced that May’s extension is not legal. In 5 to 6 weeks, we will find out, so it is vital that we are fully prepared for the case and that means money.

People have been fantastic in giving to this and we are almost there, but these cases are notoriously expensive therefore I would urge you to dig deep and chip in anything you can. This really is the best and maybe only way of getting free from the EU.

If you really believe a new Tory leader can fix it, I fear you may well be very, VERY disappointed!  Back our BREXIT FIGHTING FUND and make sure our 17.4 million voices are heard no matter who is in charge.