The sister of the English-educated Sri Lanka suicide bomber has revealed how he became radicalised abroad and ended up 'really angry and totally crazy'.

In an interview  With The Daily Mail, Samsul Hidaya said Abdul Lathief Jameel Mohamed had been educated to the highest level but became increasingly withdrawn and intense as he descended into extremism.

'My brother became deeply, deeply religious while he was in Australia,' she said. 'He was normal when he went to study in Britain, and normal when he came back.

'But after he did his postgraduate in Australia, he came back to Sri Lanka a different man.

'He had a long beard and had lost his sense of humour. He became serious and withdrawn and would not even smile at anyone he didn't know, let alone laugh.'

Mohamed tried to blow up the luxury Taj Samudra hotel in the Sri Lankan capital Colombo on Easter Sunday. 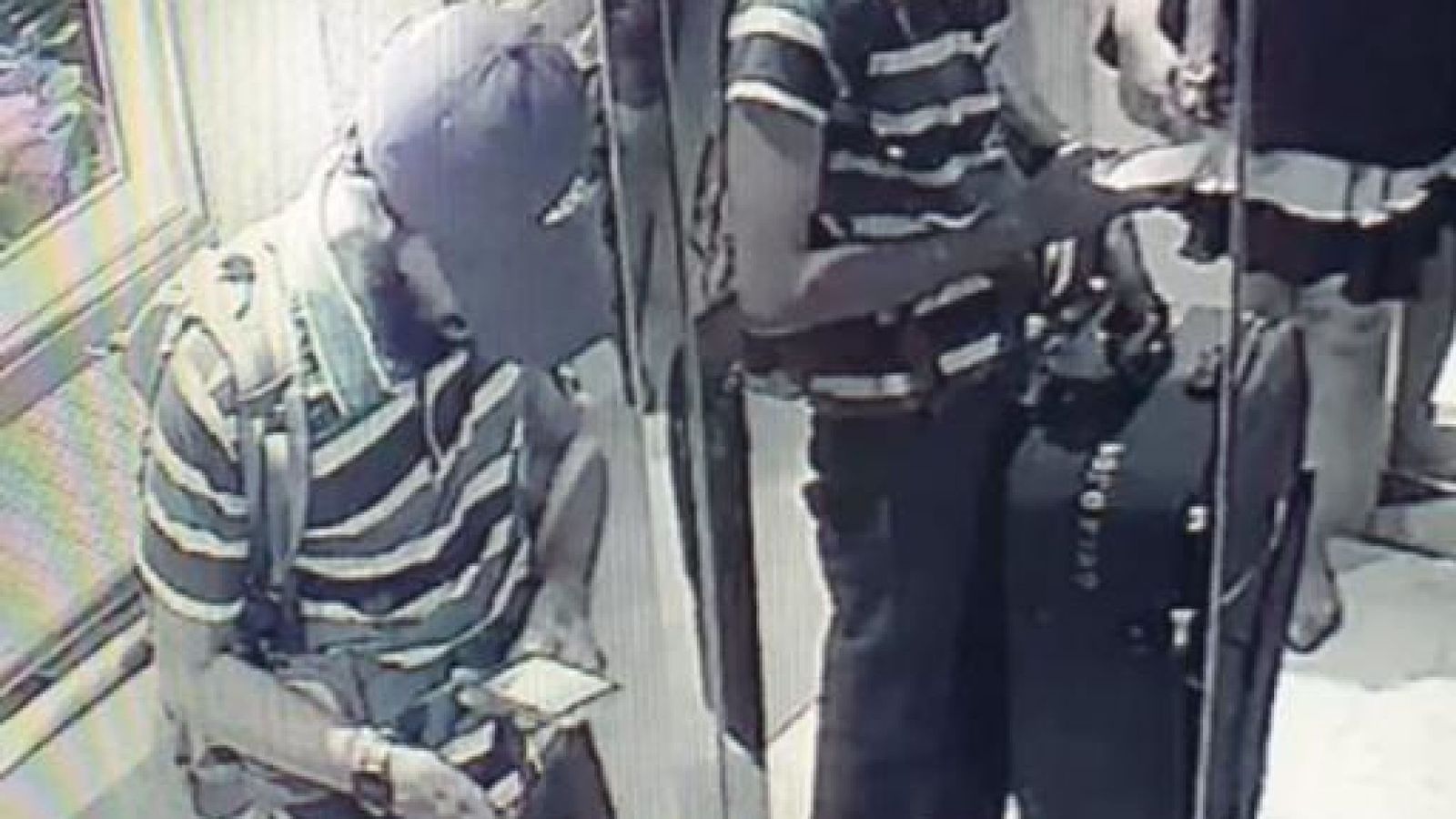 He is believed to have botched his attempt to detonate his bomb at the five-star hotel and is thought to have blown himself up by accident at a much smaller guest house.

British investigators are searching for any associates or signs of extremist activity during his time in England.

'He was a music lover and a funny boy,' his sister said. 'It makes me sad to think what happened to him. Before he died he would not let his children listen to music and he never said a friendly word to anyone.'

Even as a child he was always devout, she added, but had 'never taken it too far'. But on his return from Australia, he 'created tension' by berating his family for their religious lapses, she said.

'I had many arguments with him,' his sister recalled. 'At first he started quoting scripture and I would say OK, you're right.

'But then the conversation got deeper and deeper into religion and I couldn't follow what he was saying any longer.

'He told male relatives off for trimming their beards and became angry and totally crazy. So I just stopped speaking to him because it got to the point where it was getting out of hand.'

'We even started using different roads to go to and from our houses,' she said.

But despite his evident fanaticism, the news of the Easter atrocities came as a shock. 'When the police came to tell us it was him, I almost collapsed,' Mrs Hidaya said.

'I just didn't think he would take it this far. I am still in disbelief. Something happened to him in Australia that changed his personality. He became silent and aloof.'

Mohamed's identity came to light after Sri Lanka's defence minister, Ruwan Wijewardene, told a media briefing earlier on Wednesday that one of the bombers had studied in England.
-->