Plans to hold a "meaningful vote" on Boris’ Brexit deal have been scuppered twice in just three days by our renegade Parliament.

The Labour, Liberal, SNP rabble and Tory frauds have conspired to delay, dilute and destroy the Democratic will of the people! 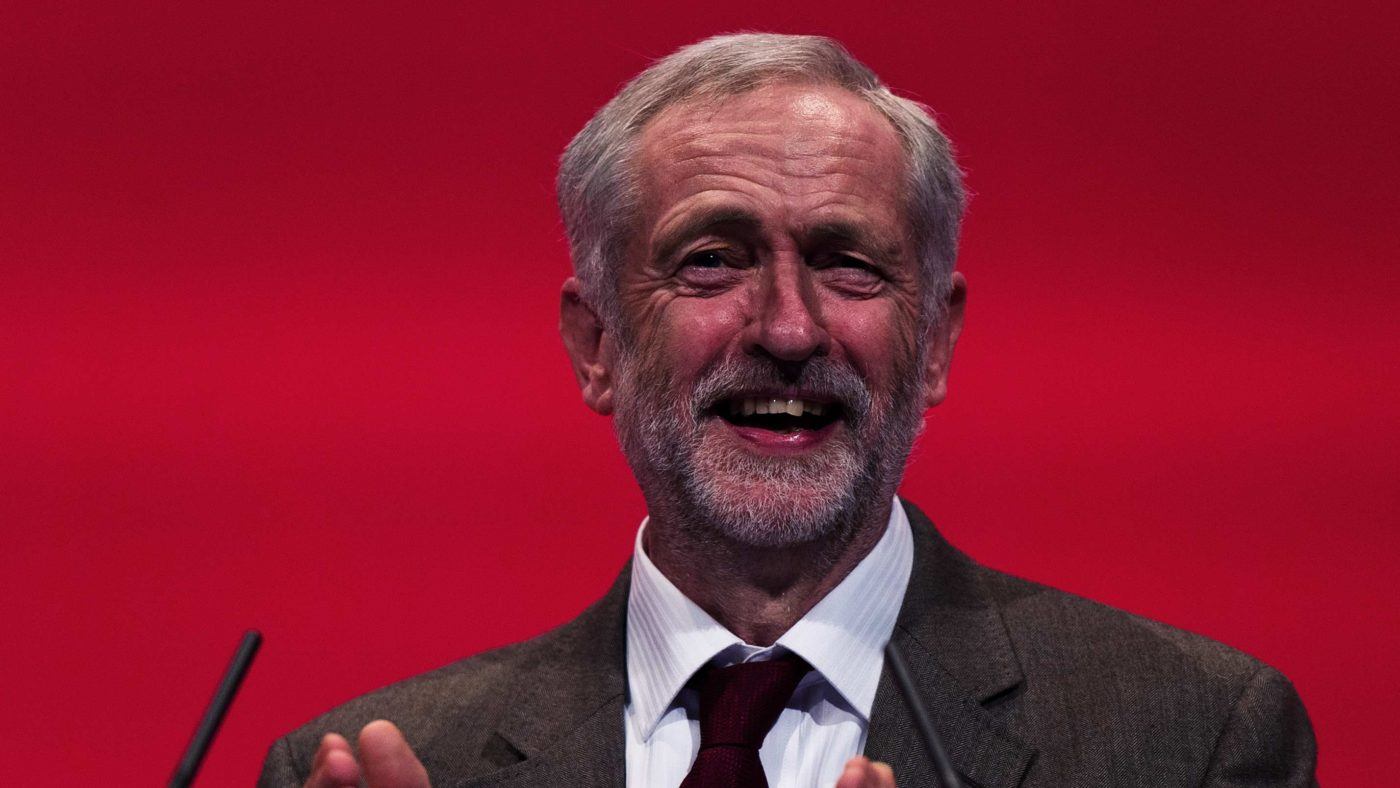 As of Last night, Boris’ Brexit Deal is suspended!

And to make matters worse, EU President Donald Tusk said he will recommend the EU accepts the request for an extension.

It I time to wipe the smiles off the faces of the enemies of the people!

Now more than ever, we need Patriotic men and women to rally to the cause in defense of our rights and heritage.

Moaning and groaning will not cut it; it is time for action!

In the last year, we, The English Democrats, have seen our membership spike. We are now the fastest growing party in the land.

We have dragged Theresa May and her Europhile cronies, kicking and screaming, into the High Court, taken a stand Labour corruption and are fighting Facebook censorship through the courts.

No Party has done more to stand up for the English people in the past year than us!

If you have thought about joining but never made the leap, now it the time to join the fastest growing, most active Patriotic party in England.

Don’t wait on others to do the heavy lifting. England’s future is dependent on the sacrifice of Englishmen and women of today.

Will you rally to England’s defence today?