President Trump always shots from the hip and unlike we Englishmen and women, who are gagged by the police state and its so-called "hate speech" legislation, President Trump has once again criticised the Muslim mayor of London Mayor Sadiq Khan, calling him a "national disgrace."

His comments came after five violent attacks in London in less than 24 hours left three men dead and three injured.

Labour leader Jeremy Corbyn said it was "absolutely awful" Mr Trump was using the "tragedy of people being murdered to attack the mayor". 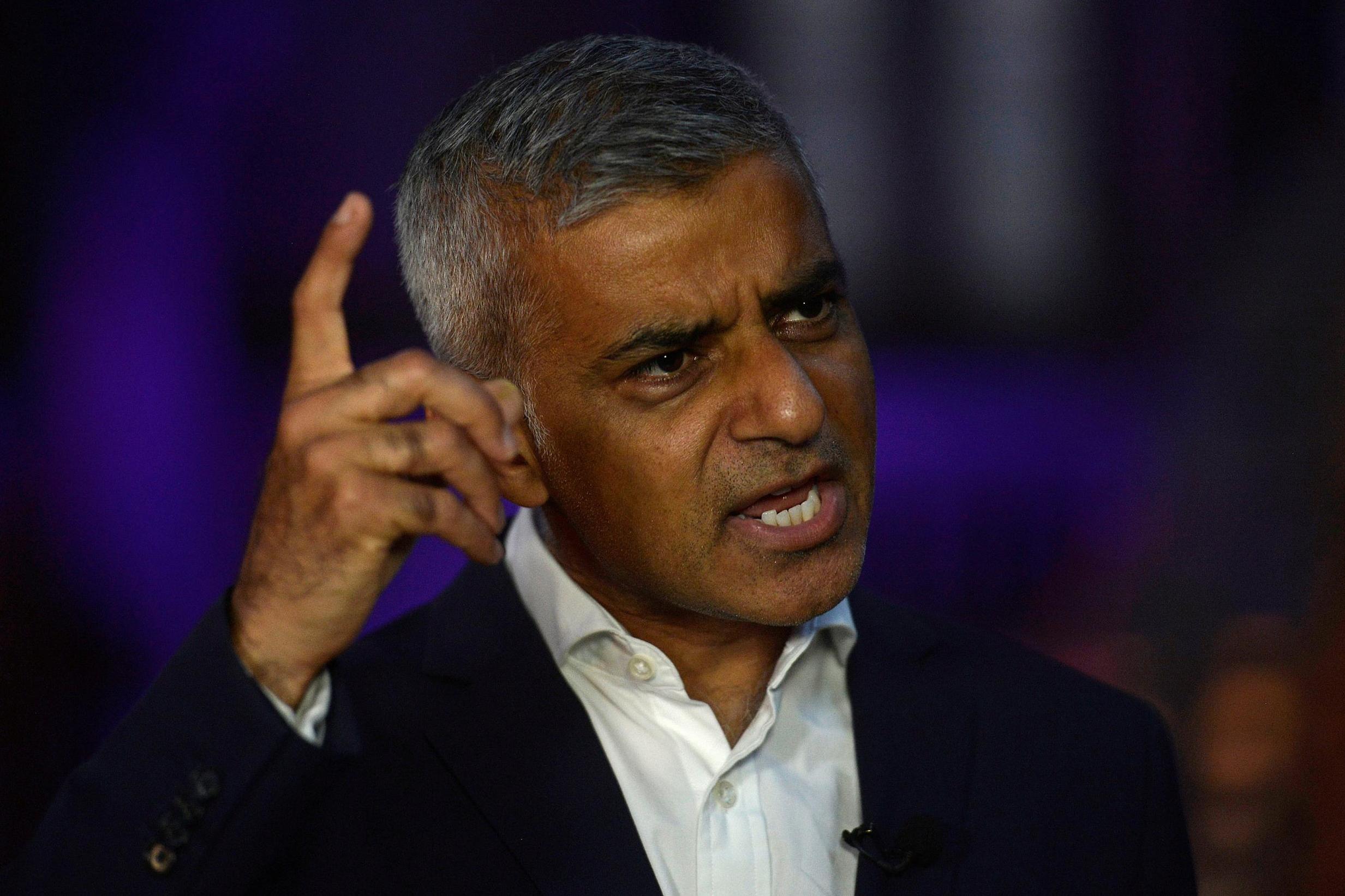 Police have increased patrols in the capital following the attacks.

Retweeting a post by right-wing commentator Katie Hopkins about this weekend's violence in London, the president said Mr Khan was "a disaster" and the capital needed a new mayor.

Mr Trump later followed it up with another post saying: "He is a national disgrace who is destroying the city of London!"

In response, Mr Khan's spokesman said the mayor's thoughts were with the victims' families and he "is not going to waste his time responding to this sort of tweet".

Mr Khan later tweeted: "Violent crime has no place in our city, and there's no higher priority for me than Londoners' safety."

Mr Corbyn tweeted in defence of Mr Khan, saying he was "rightly supporting the police to do their job while Katie Hopkins spreads hateful and divisive rhetoric".

These three deaths take the total number of homicides in London in 2019 to 56. Official data shows that this time last year there had been 82 deaths - and 2018 was ultimately the worst year on record in the city for a decade.
-->