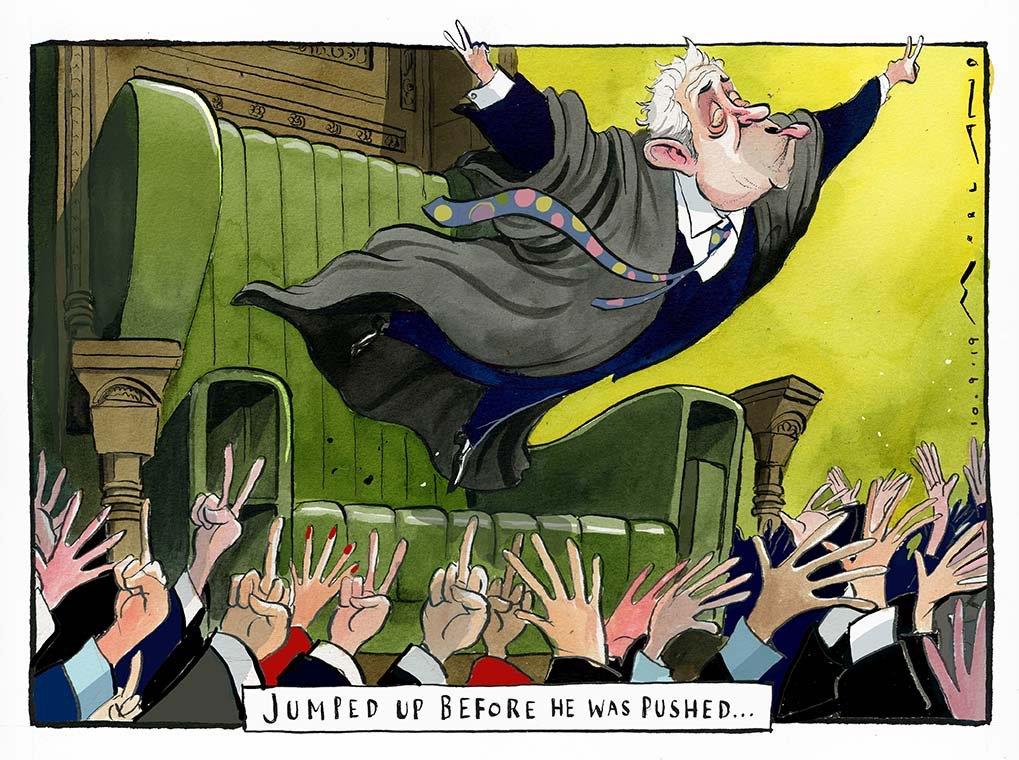 Arch traitor John Bercow has served his LAST day as the worst and most devious speaker of the house this country has EVER seen. GOOD RIDANCE TO THIS VILE TRAIT0R!

Traitor Bercow shamelessly blocked parliamentary votes on the new Brexit deal, defying the wishes of the people...AGAIN and AGAIN!!!

Bercow, ruled that he would not permit MPs to have a “meaningful vote” on Boris Johnson’s Brexit deal and repeatedly acted as Corbyns mouthpiece. 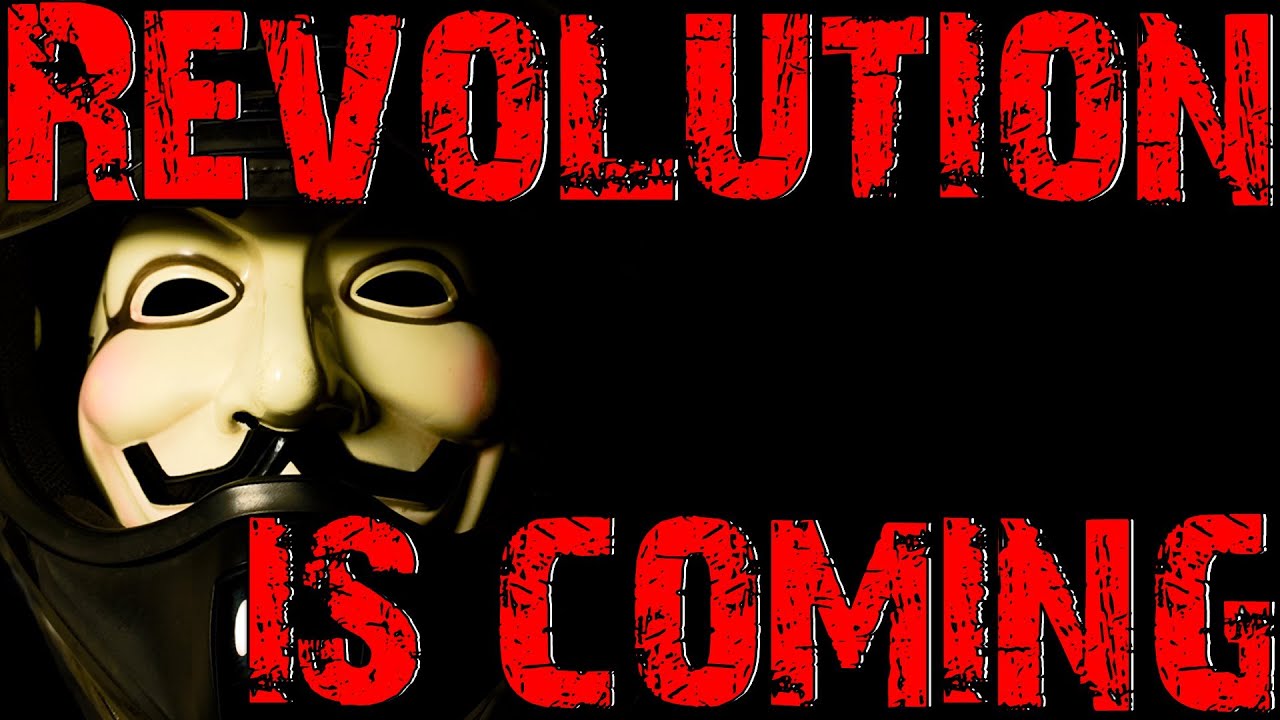 Most normal countries would be in a state of civil war if their rights had been trampled underfoot like this, but we English take a more patient course but when we do act we always hit our mark!

And to add insult to injury, Bercows outrageous pro EU stance has ensured that this country could be locked into another year of England being bled dry by Europe’s fat cats!

Traitors in the media, in the courts, in Parliament; wherever we look, we see liberal elitists trying to thwart the will of the people time and time again, But NOW with a General Election and Bercow gone we can at last free our great Nation from the clutches of the traitors and EU puppets!

It is time for Patriotic Englishmen to rally to our cause. Brexit will NEVER be implemented as long as English people put their faith in our lying political class. So, make sure YOU vote EVERY Pro EU traitors OUT!

Labour, Tories and the Liberal Democrats have lied, cheated and stolen our rights and freedoms. What do you have to lose by backing us?

It is time to join an honest, upfront, patriotic party, that puts the interests of England first. The English Democrats are that party.