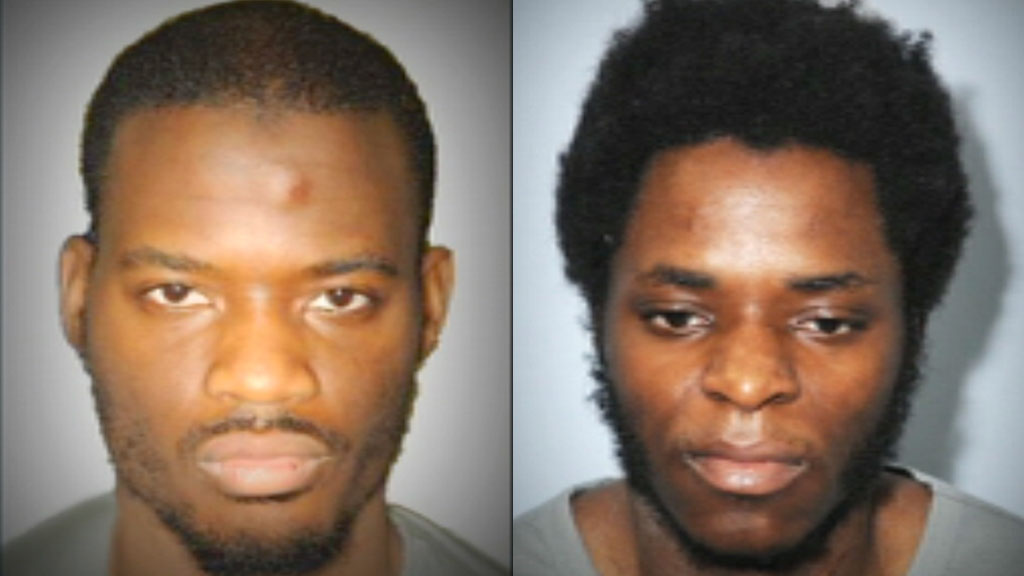 The killer of Lee Rigby, Michael Adebowale, has reportedly requested that he serve the remainder of his 45-year minimum term in a Nigerian prison.

This Day in History - 30 April 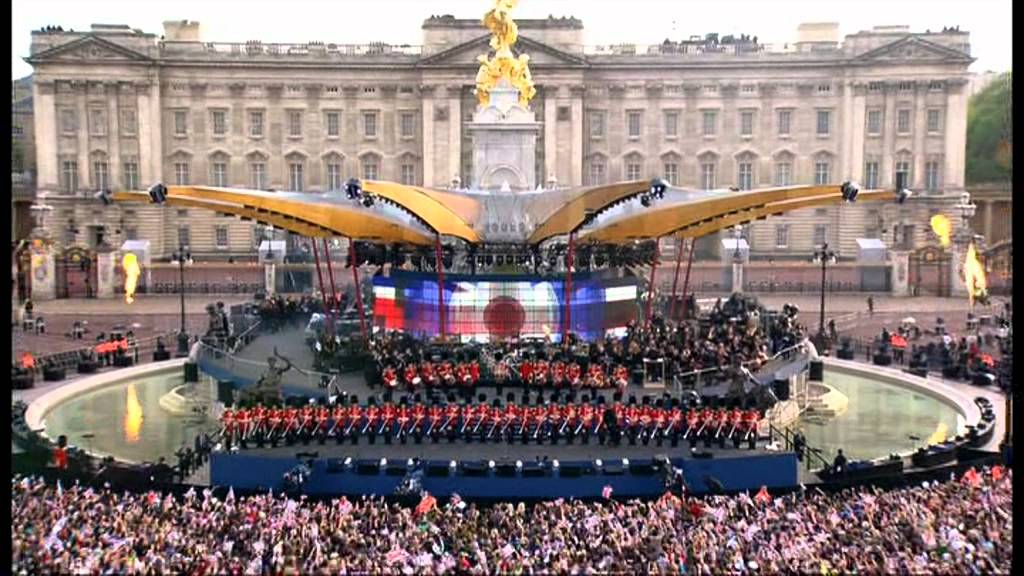 Edmund de la Pole, Yorkist pretender to the English throne, was executed on the orders of Henry VIII.

Britain pre-eminent conservative philosopher, Sir Roger Scruton, has said he is “not very impressed” by the way the Conservative Party hastily sacked him from an unpaid advisory post after the left-wing New Statesman published misleading extracts of an interview with him. 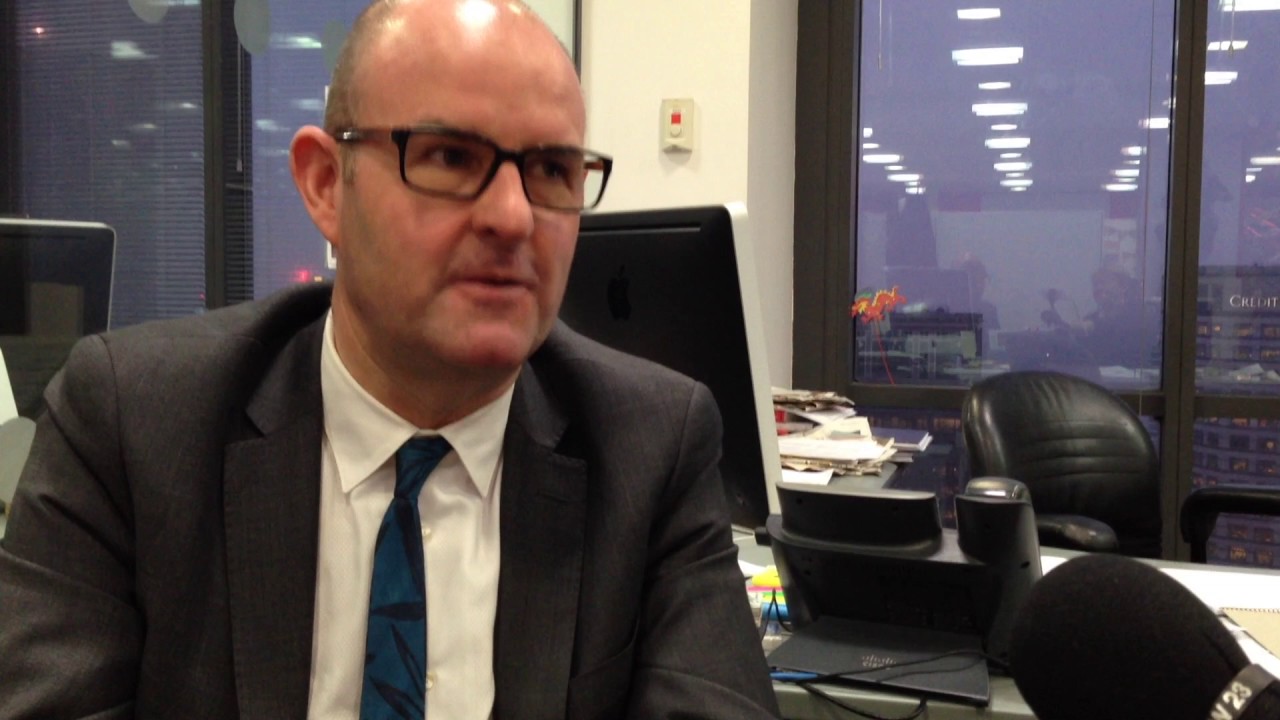 The Daily Express has boasted to the Guardian about appointing a Europhile, Gary Jones, as its new editor, turning one of Britain’s only Brexit-supporting newspapers into an increasingly watered down, pro-mass migration outlet.

This Day in History - 29 April 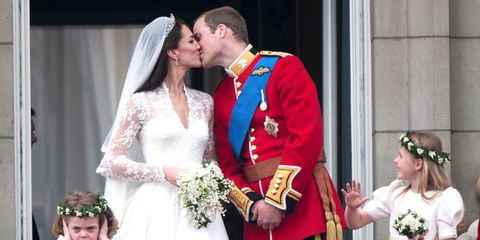 There were many attempts on the life of William III, King of England. On This Day, three would-be assassins, Rookwood, Lowick and Cranbourne, were executed for an attempt that failed. These gilded statues of William III are in Portsmouth Dockyard - and in Hull. Hull was the first large city in Britain to swear their allegiance to the new King when he deposed James II in 1685. 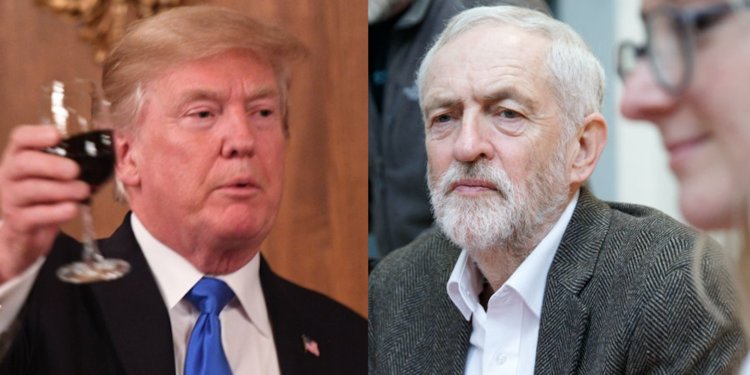 Jeremy Corbyn has been accused of “hypocrisy” for turning down the invitation to the royal banquet during President Trump’s state visit, even though he attended a dinner held in honour of Chinese Dictator Xi Jinping despite China’s human rights record. 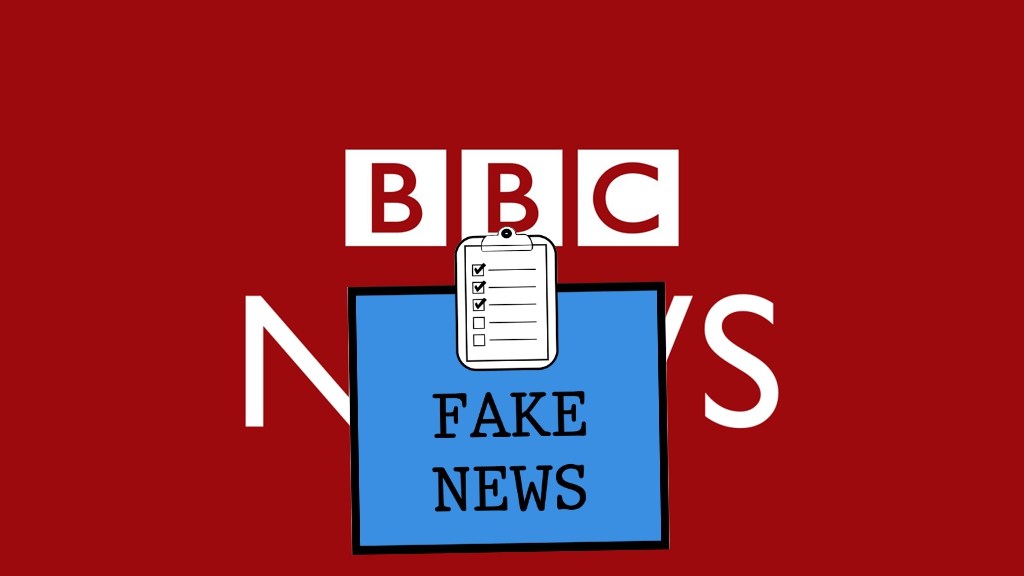 The Global Warming Policy Foundation (GWPF) has made a formal complaint to the BBC about the series of gross inaccuracies in its recent documentary Climate Change: The Facts.

This Day in History - 28 April 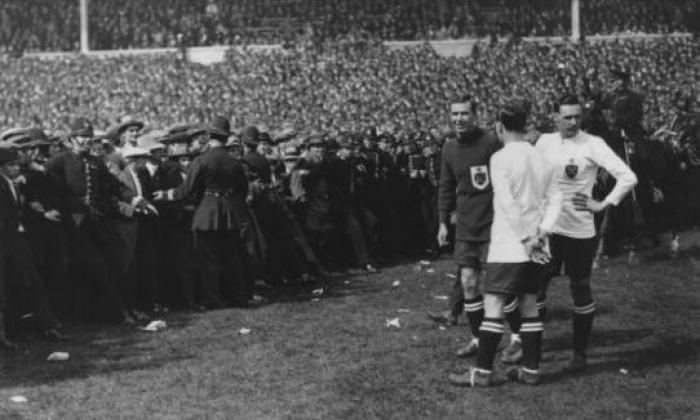 Edward IV, King of England and son of Richard, Duke of York, was born. He was the first king of the House of York. 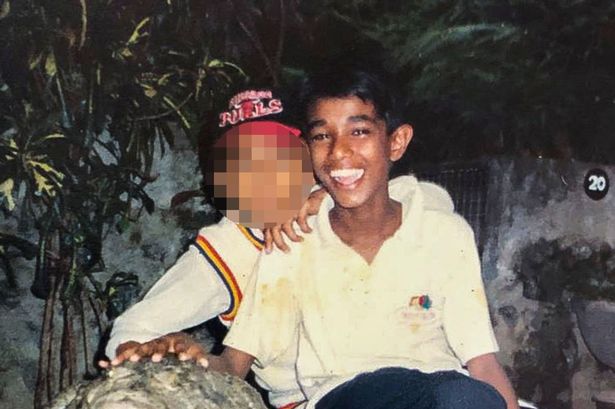 The sister of the English-educated Sri Lanka suicide bomber has revealed how he became radicalised abroad and ended up 'really angry and totally crazy'.