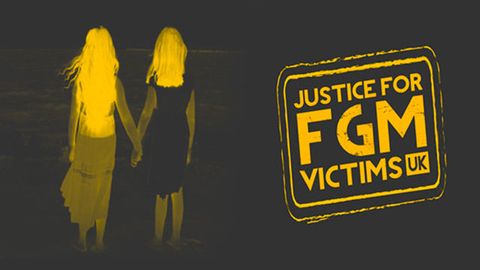 A region of the multicultural Midlands city of Birmingham has seen the highest rate of newly-reported cases of female genital mutilation (FGM) in the UK. 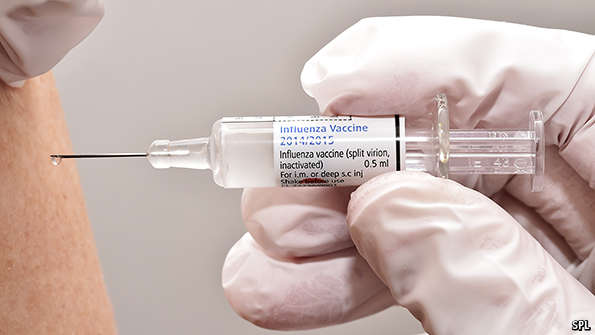 Increasing numbers of Muslim parents are refusing to let their children receive the flu vaccine after the Muslim Council of Britain ruled the drug to be ‘non-halal’ and forbidden by Islam.

London: One Dead after Rampage Attack 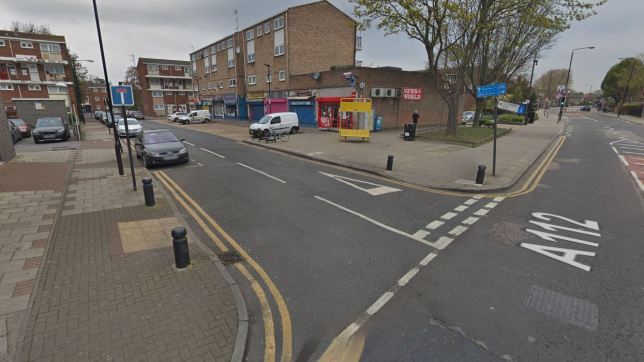 In Khan's London, danger is always lurking. When police are afraid to impose law and order, your city is lost to its criminal elements.

This Day in History - 31st July 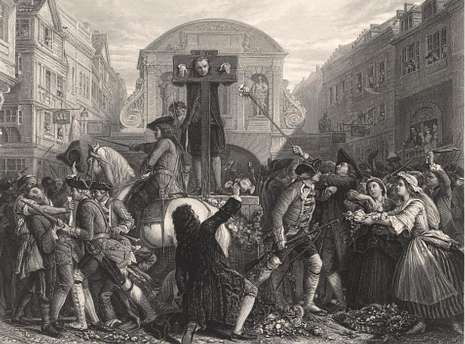 English novelist Daniel Defoe was made to stand in the pillory as punishment for offending the government and church with his satire 'The Shortest Way With Dissenters'. Bystanders pelted him with flowers instead of the customary harmful and noxious objects and drank to his health. 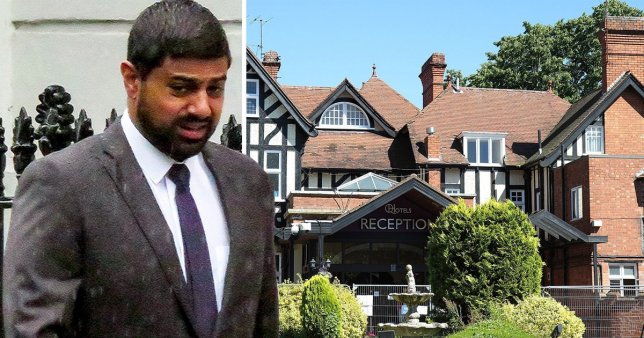 Yet more of that wonderful multiculturalism we are all supposed to enjoy and thank our politicians for imposing on us.

The new Foreign Secretary Dominic Raab has revealed that the “balance has shifted” towards an EU exit on WTO terms due to the lack of flexibility from the European Union.

Boris says we could remain in EU til 2021 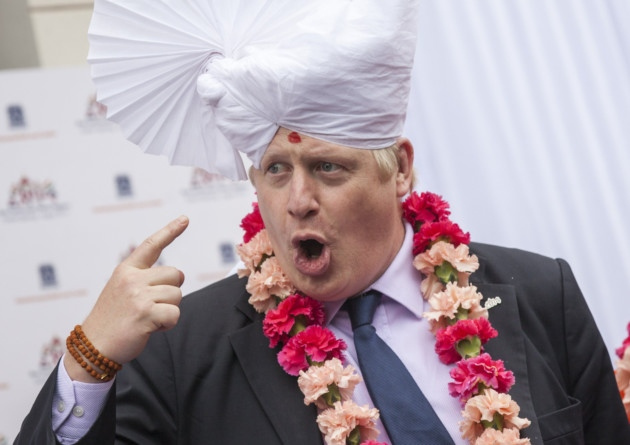 Well that did not take long. Little over a week after taking office, Prime Minister Boris is already plotting against Brexiteers by pushing a deal far worse than Mrs. May's.

This Day in History - 30th July 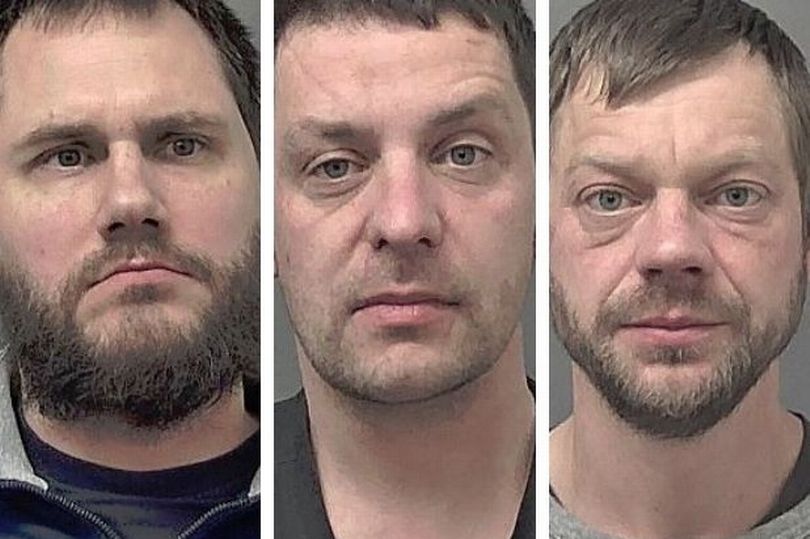 A gang of organised Lithuanian criminals have been jailed for their part in a plot to steal high value vans to order.