The Decay of the British State 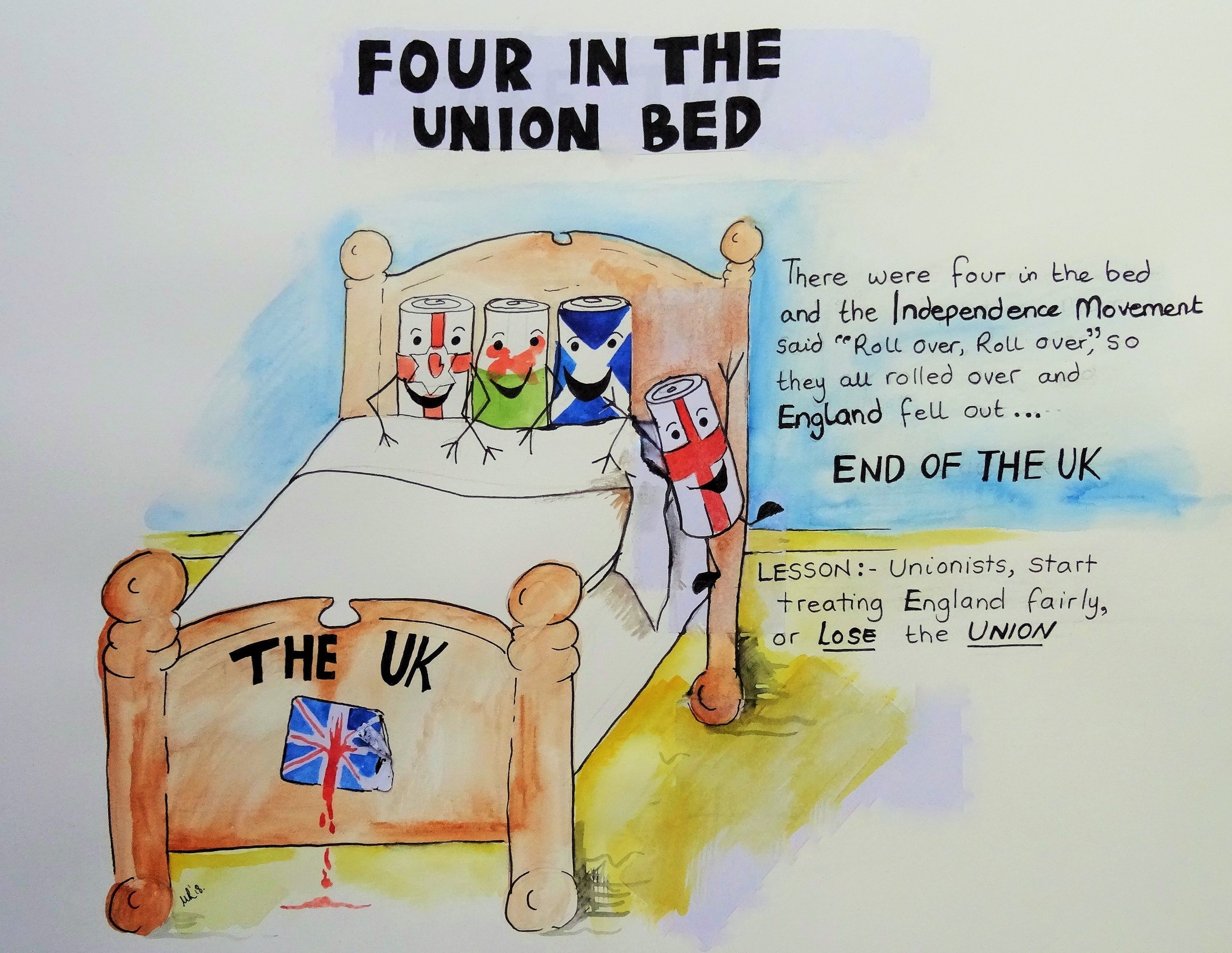 THE DECAY OF THE BRITISH STATE IS TERMINAL AND ITS REPLACEMENT IS OVERDUE!

At the height of Empire, when the British State was thought by vast numbers of people across the planet to be the greatest and most powerful State on earth; Rudyard Kipling wrote his famous poem “Recessional” – the haunting words of which are:-

“God of our fathers, known of old,

Lord of our far-flung battle-line,

Beneath whose awful Hand we hold

Dominion over palm and pine—

The tumult and the shouting dies;

The Captains and the Kings depart:

An humble and a contrite heart.

Far-called, our navies melt away;

On dune and headland sinks the fire:

Lo, all our pomp of yesterday

Is one with Nineveh and Tyre!

Judge of the Nations, spare us yet,

If, drunk with sight of power, we loose

Wild tongues that have not Thee in awe,

Such boastings as the Gentiles use,

Or lesser breeds without the Law—

For heathen heart that puts her trust

In reeking tube and iron shard,

All valiant dust that builds on dust,

And guarding, calls not Thee to guard,

For frantic boast and foolish word—

Thy mercy on Thy People, Lord!”

But who other than Kipling could have thought back then in 1897, that just a bit over a hundred and twenty years later the British State would have reached such a point where it seems to fail at everything it tries?

We have got very used to hearing over the last two years, just how ineffectual the British Political Establishment has become that it cannot even get its act together to implement the EU Referendum result. This is despite having made it crystal clear at the time from all sides of the debate that the referendum result would be implemented. This really is not rocket science. It is a clear demonstration of the further feebleness of the British Establishment’s Political culture.

In everyday life we are also used to hearing other instances of just how bad the British State is at delivering on anything that it sets itself to. Whether it be computerisation projects or even the MoD trying to bring the British Army back from Germany, but then finding that they had sold off so many of the bases that it is no longer possible!

The other day in my professional work as a solicitor I came across a little example of just how bad the administration of one of the most fundamental aspects of the basic institutions of the State has become, namely the Courts.

It is worth remembering that the courts pre-date almost every aspect of the State’s functions, except for Defence. The administration of the Courts is therefore far more fundamental to the running of the State than the Welfare system, the NHS, the Transport system, the Education system or any of the other things that the British Political Elite wants to talk about, however ineffectual their deliberations may be.

I just thought I would share with you some of my woes in dealing with the Courts.

I have been dealing with a case which was primarily dealt with at Edmonton County Court, but then there was an Appeal which went to the Central London County Court.

As the papers have to be taken in nowadays with a prior appointment, I then rang Central London County Court to arrange this and to which said that the papers should be taken into Edmonton.

After some difficulty I managed to get through to Edmonton (who didn’t basically answer the phone!). They said that it was Central London County Court.

So I then rang Central London County Court again and they said it was definitely Edmonton. I pointed out that both courts were now saying that it was the other Court and therefore I needed the Courts to resolve between them which Court the papers had to be handed into.

Central London County Court then issued a direction on the internet Court file. So finally, when I got back to Edmonton County Court, I got an appointment to hand in the papers.

When I did so Edmonton County Court’s Clerks then moaned about the size of the file!

This particular small version of the Whitehall farce was anything unusual in dealing with the current British State.

The next part of the saga will be a long wait whilst we wait for the Court to actually deal with the Assessment.

This bit of incompetence is the result of typical Conservative ministerial actions, in this case by Chris Grayling. Who, when he was the “Justice” Minister, not only did the usual “slash and burn” cuts of over 40% to the Civil Justice system, but also pushed ahead with asset stripping by selling off the historic court buildings in town centres. He coupled these actions with raising court fees by over 400%! Despite the fact that before his intervention the Civil Justice system was actually making a profit for the State! The results of his unwillingness to think about the consequences of his actions are that we now have a Civil Justice Court system whose administration is truly appalling.

This of course is just another example of how bad the British State is at managing even its basic responsibilities.

This general incompetence is also partly because of the British Establishment’s addiction to political correctness. People are no longer appointed within the British State because of their ability to do the job for the country and for taxpayers. They are appointed on the basis of Sovietesque, ethnic, sexuality, tick box “politically correct” tokenism. So consequently it is no surprise that those appointed this way not only cannot do the job, but have no particular desire or incentive to do it properly.

Many of the key people within the State of course no longer really care to look after the interests of the country or our Nation and in many cases are actively against both the country and Nation.

All this is symptomatic of the decay of the British State to the point now that it is not just past its “best before” date but well past its “use by” date!

In England we urgently need a rejuvenated State which is both dedicated to, and works efficiently to, promote the interests of England and of the English Nation!

This must be an English State which will confidently make a patriotic appeal for national unity and national pride and which stands against progressive tribalism, which has for too long sought to divide the country into grievance groups and to promote a narrative of shame. We need a State which will reject the decades of the British Establishment’s revisionist history and grievance ideology which have sought to undermine English national pride!