Remembering the True Meaning of Easter 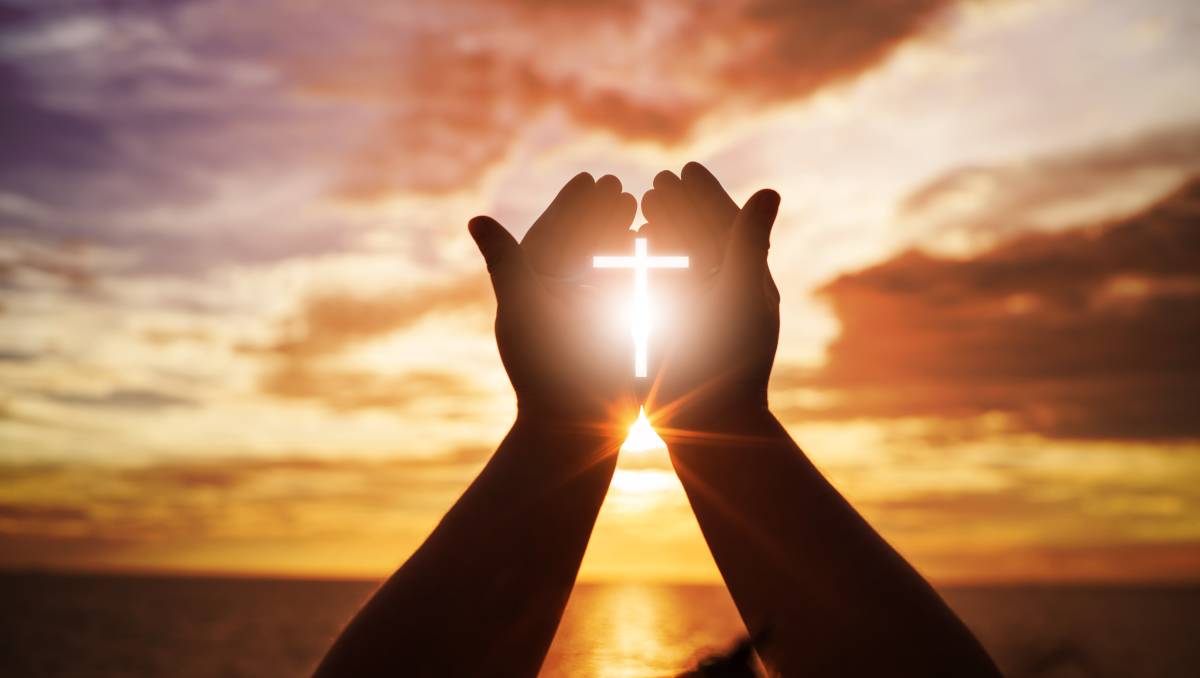 The meaning of Easter is Jesus Christ's victory over death. His resurrection symbolizes the eternal life that is granted to all who believe in Him. 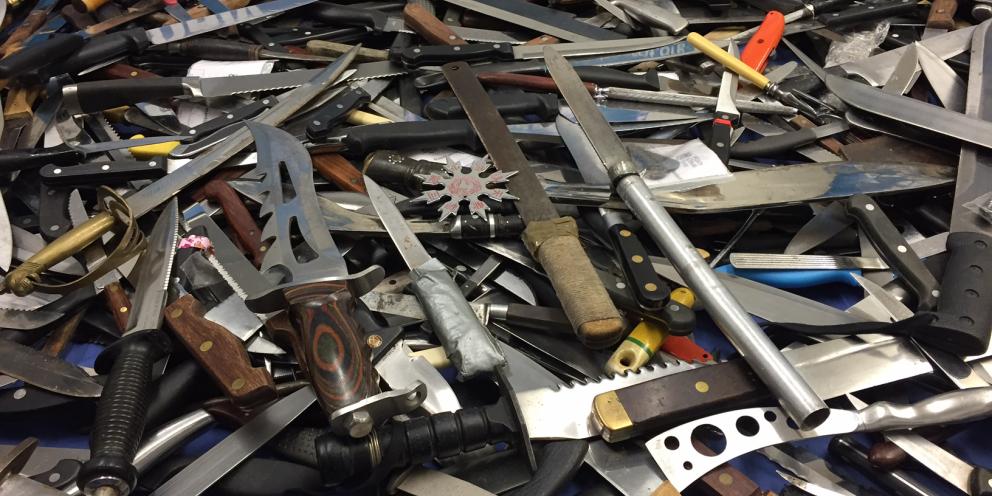 Attempted murder has almost doubled across England and Wales over the last decade, new statistics reveal. 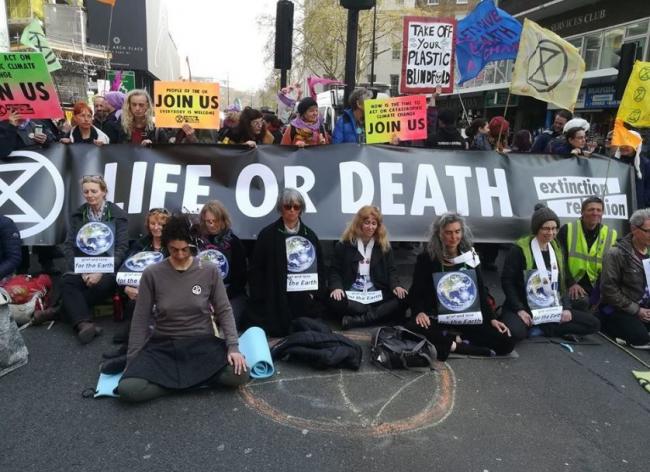 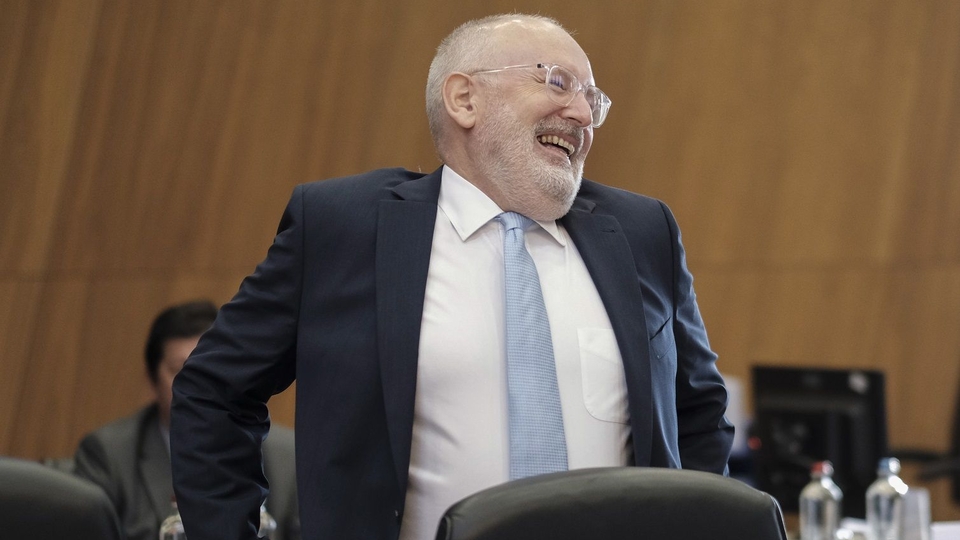 The British government should 'cool down and rethink' its decision to leave the European Union, the far-left socialist Vice President of the European Commission said. 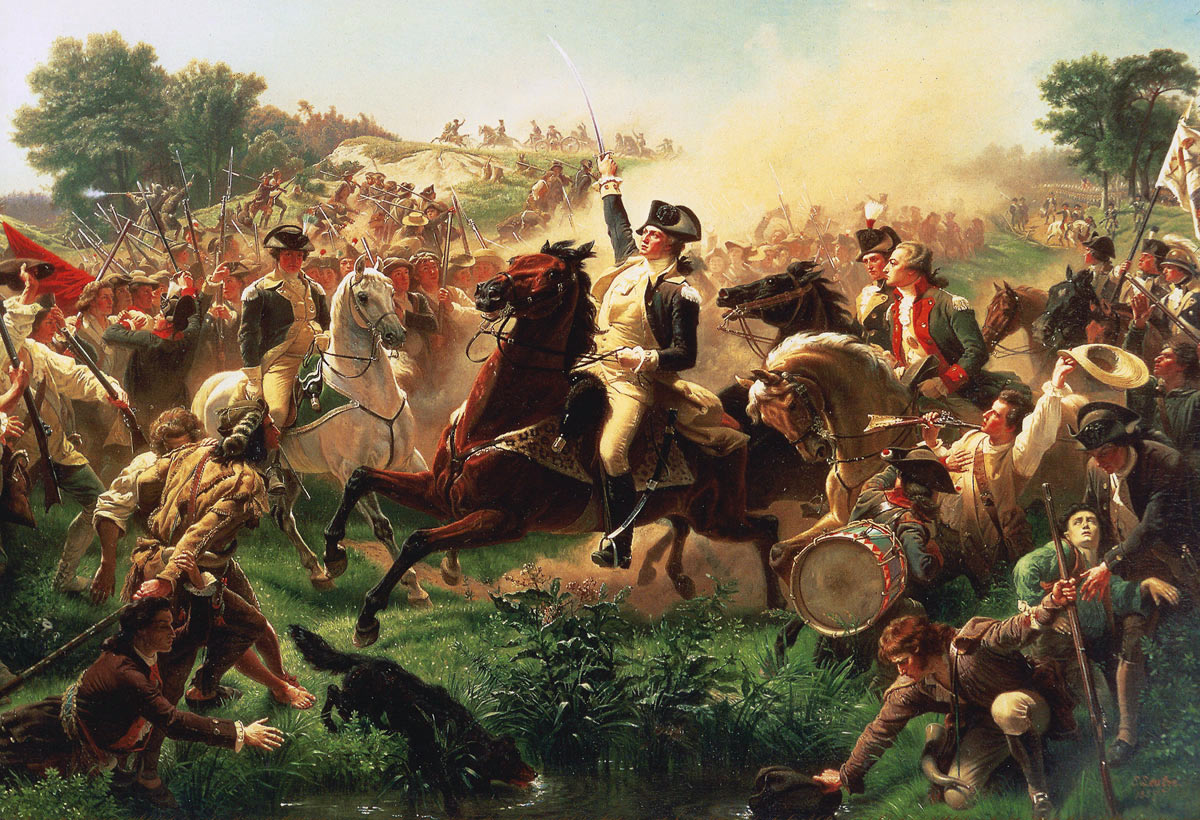 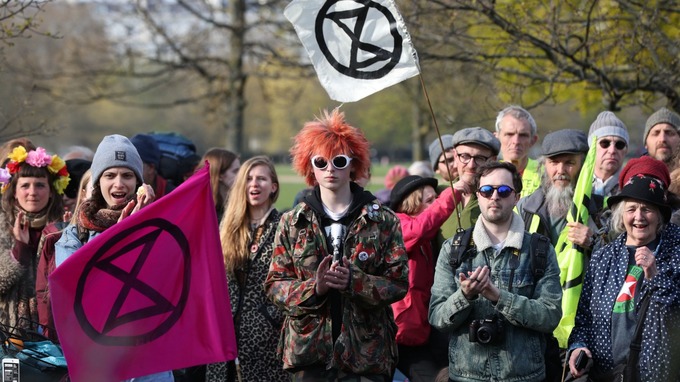