Who Is To Blame for Rampant Inflation? 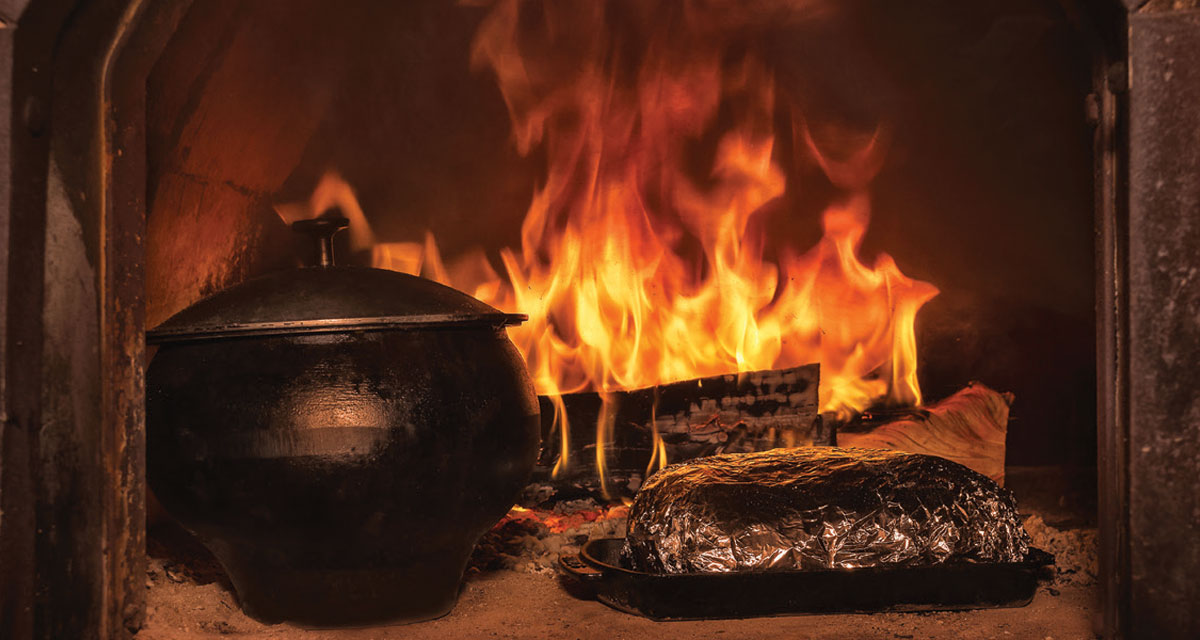 If you think inflation is bad now, just wait until the autumn. Household electricity and heating prices are going to rocket even higher when the energy price cap is raised again. Food prices are going through the roof as well. No-one is going to escape the pain and, for some, the answer to the question “Heat or Eat?” is going to be “Neither”, with food shortages threatening to kick in on top of prices.

Boat Migrants: More than 3,600 made journey in July 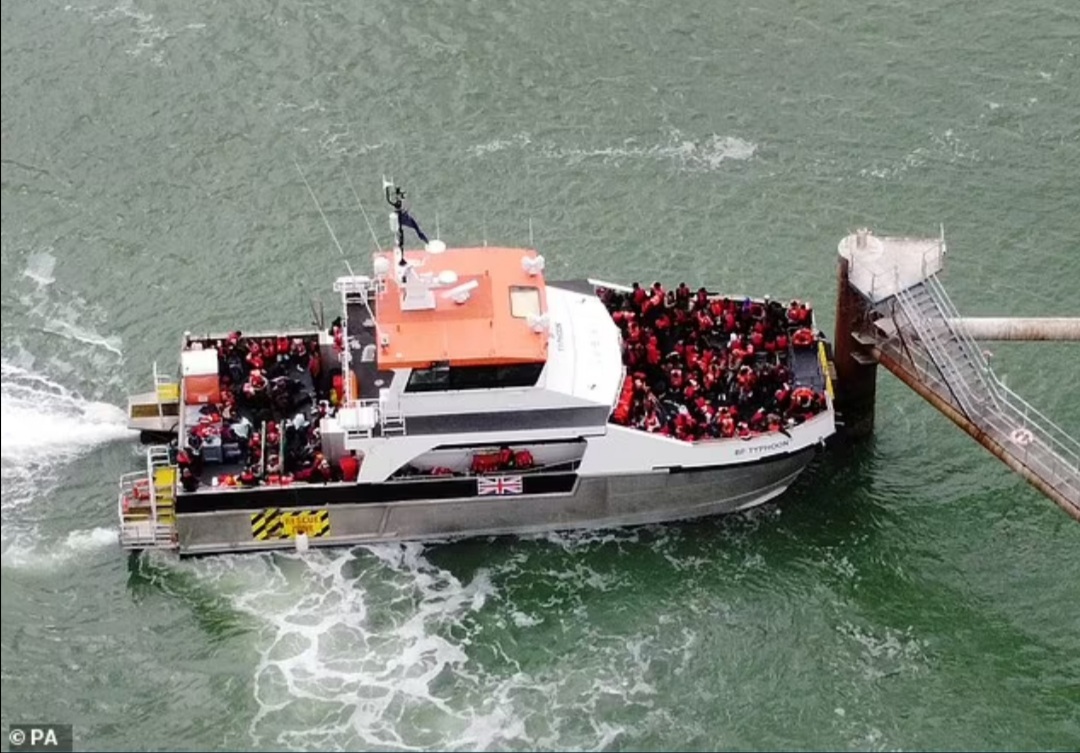 Several hundred migrants are estimated to have been brought ashore in Ramsgate on the first day of August, taking the overall number of Channel crossings to the UK this year to 16,389. 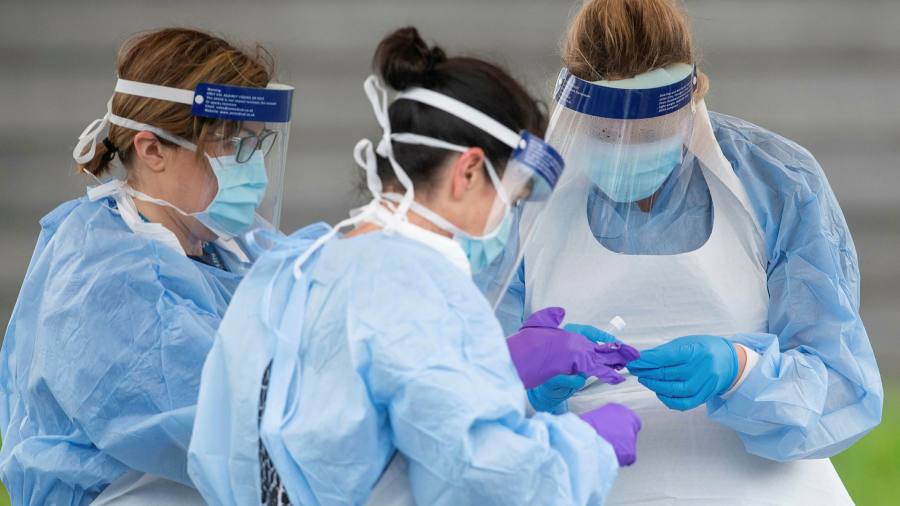 Tons of personal protective equipment (PPE) for Britain’s healthcare workers is being stored by China at a cost of £23 million a year. 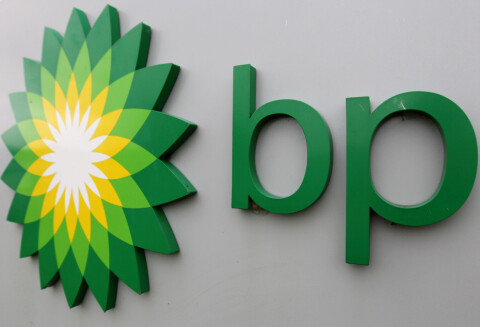 Energy giants Shell and Centrica announced their annual profits last week, and now BP prepare to present their own set of bumper profits too.

The oil giant is expected to have made far more than twice of what it pocketed in profit a year ago. 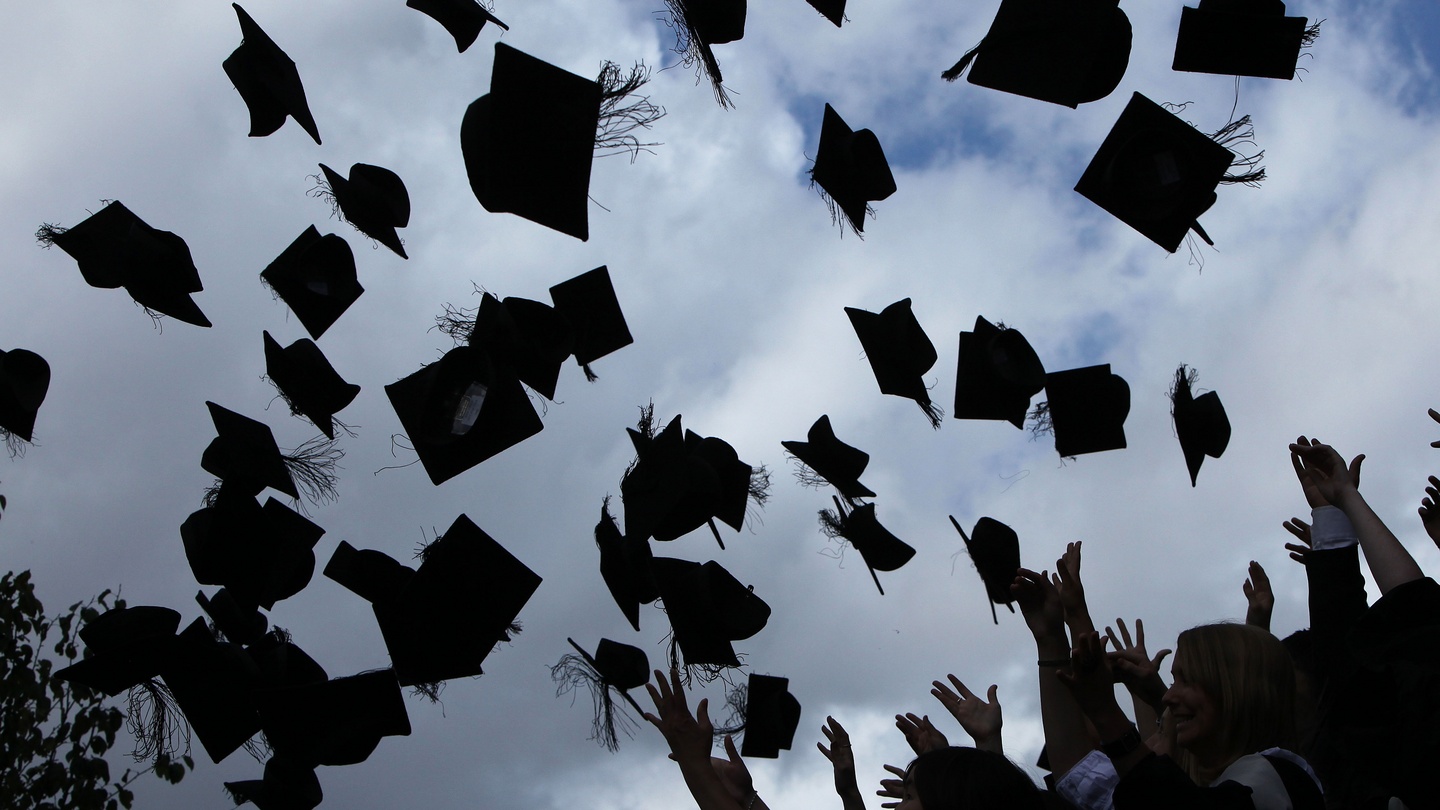 White pupils are the ethnic group least likely to attend a top university for the first time, following a national drive to make intakes more diverse. 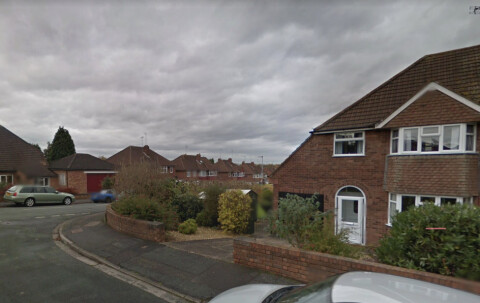 More than 300 objections were put forward in response to the bid from Serco, the group managing asylum seeker accommodation for the Home Office.

In a meeting on Wednesday evening, members of the public expressed their anger and frustration at the plans to Stafford Borough Council's planning committee. 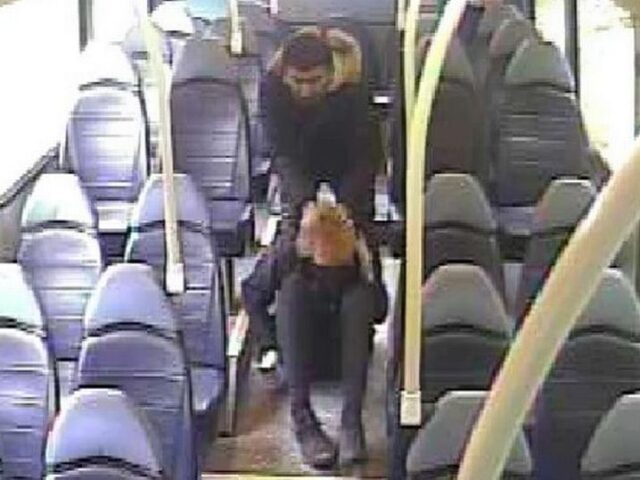 An Afghan migrant still in Britain despite being convicted of 23 offences including a sexual assault has received a short sentence for trying to slaughter a teen boy like an animal on the floor of a public bus in Runcorn, England. 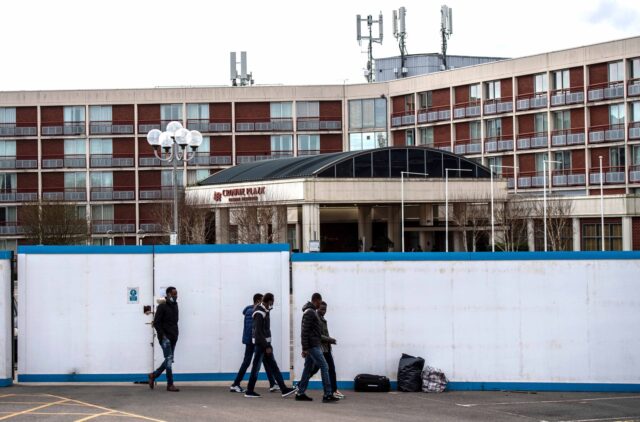 An Eritrean boat migrant who claimed to be a 17-year-old boy was unmasked to UK authorities after his wife shared a wedding photo on Facebook.

Migrant boasted on social media about entering the UK illegally 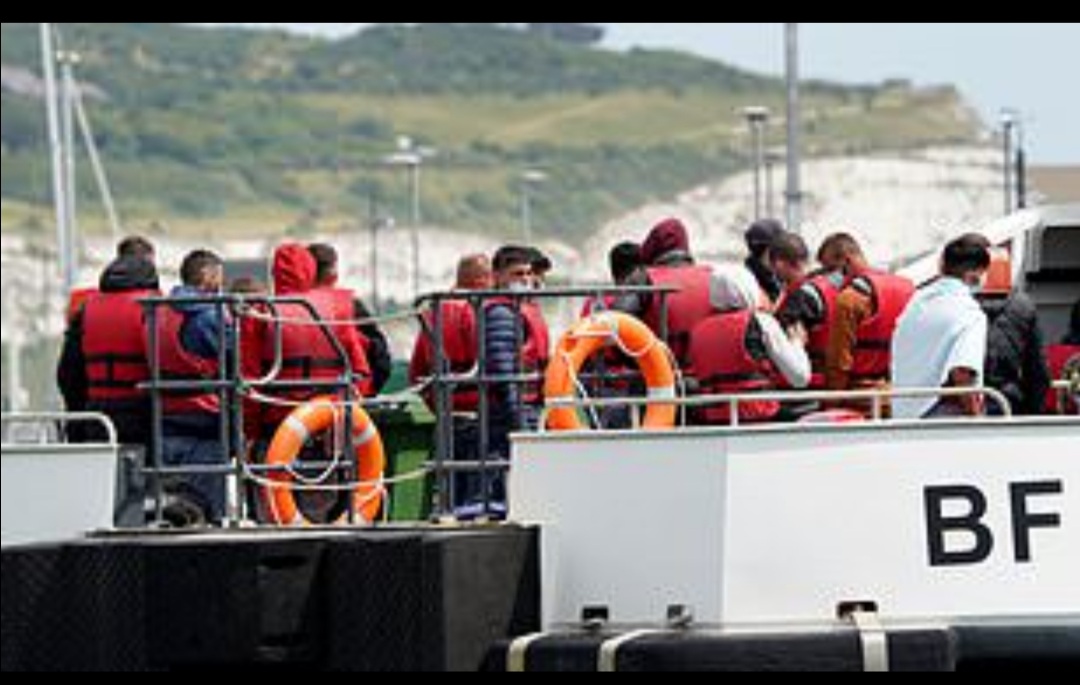 An illegal migrant who last month crossed to England in a small boat has been caught gloating about the ease with which he has been able to ‘disappear’.