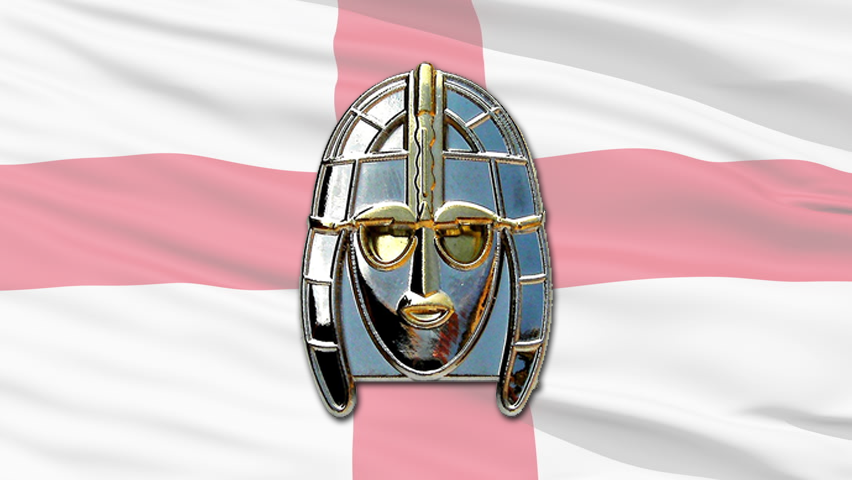 This Day in History - 24th January 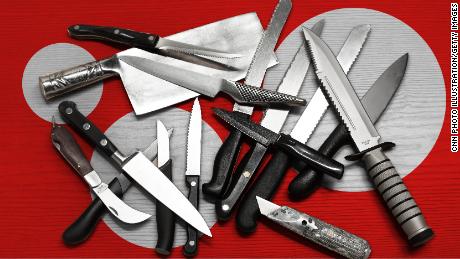 The number of knife crime-related incidents in England and Wales has reached a record high, rising by seven per cent over the previous year. 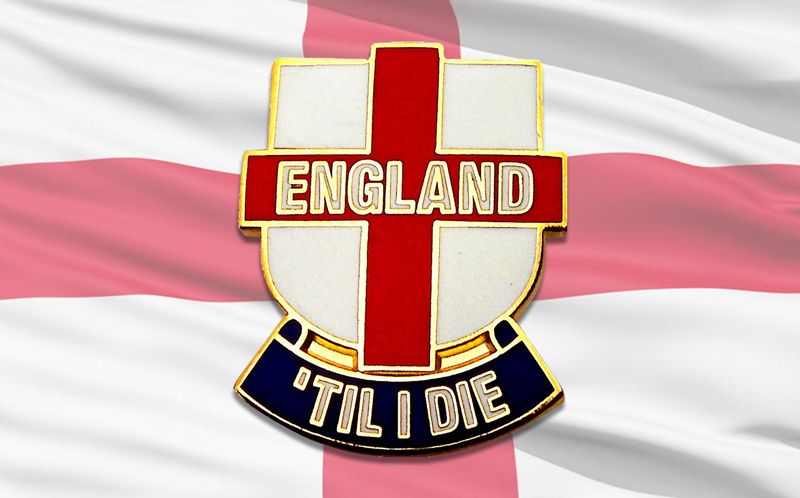 ENGLAND TILL I DIE

This Day in History - 23rd January

1570 James Stewart, 1st Earl of Moray, and regent for the infant King James VI of Scotland, was fatally shot by James Hamilton, a supporter of Mary Queen of Scots. It was the first recorded assassination by a firearm. 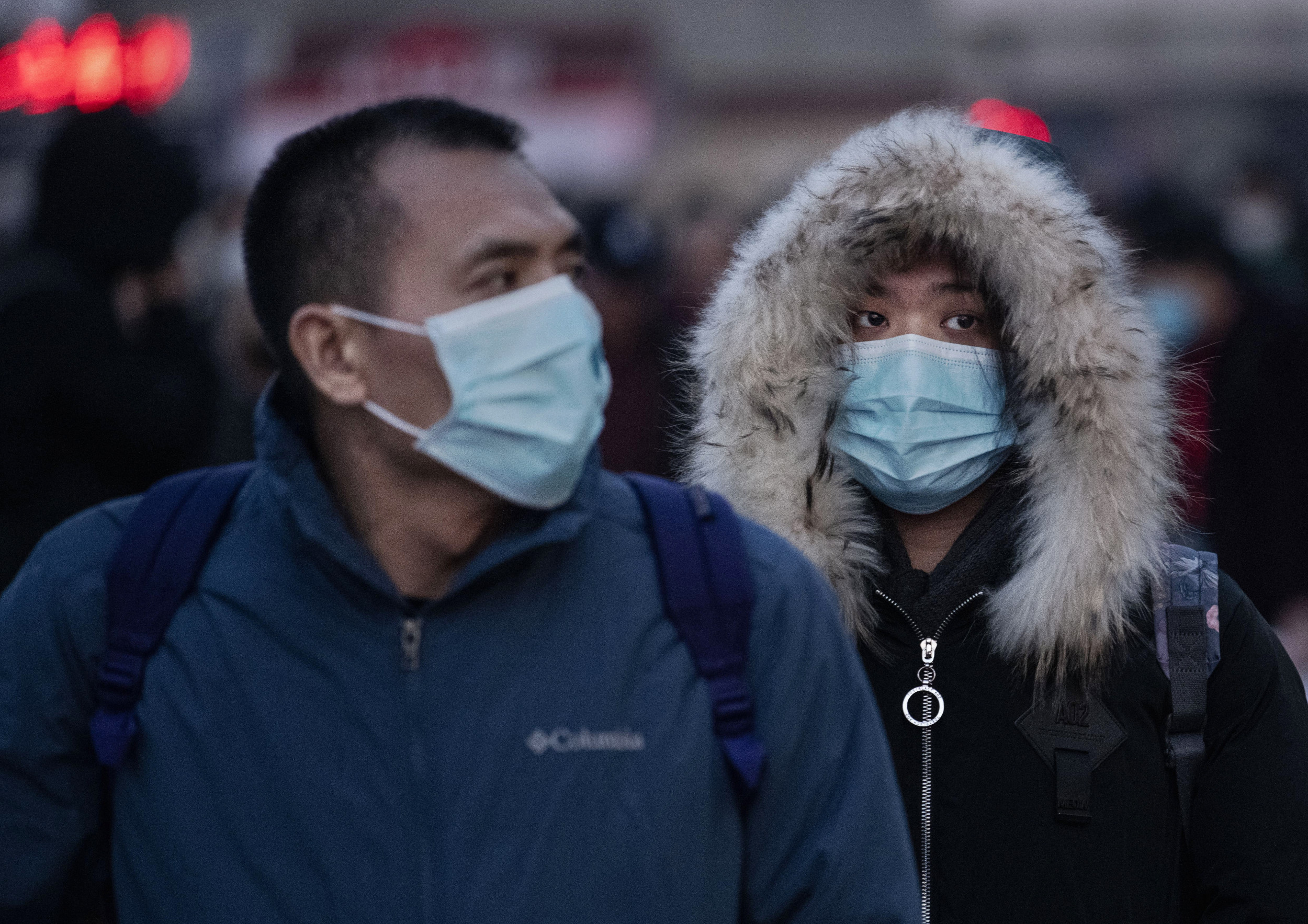 Our citizens are being warned to avoid travelling to the Chinese city of Wuhan, the epicentre of the coronavirus outbreak, as airports in Britain have ramped up health screenings to prevent a possible outbreak in the U.K.

This Day in History - 22nd January 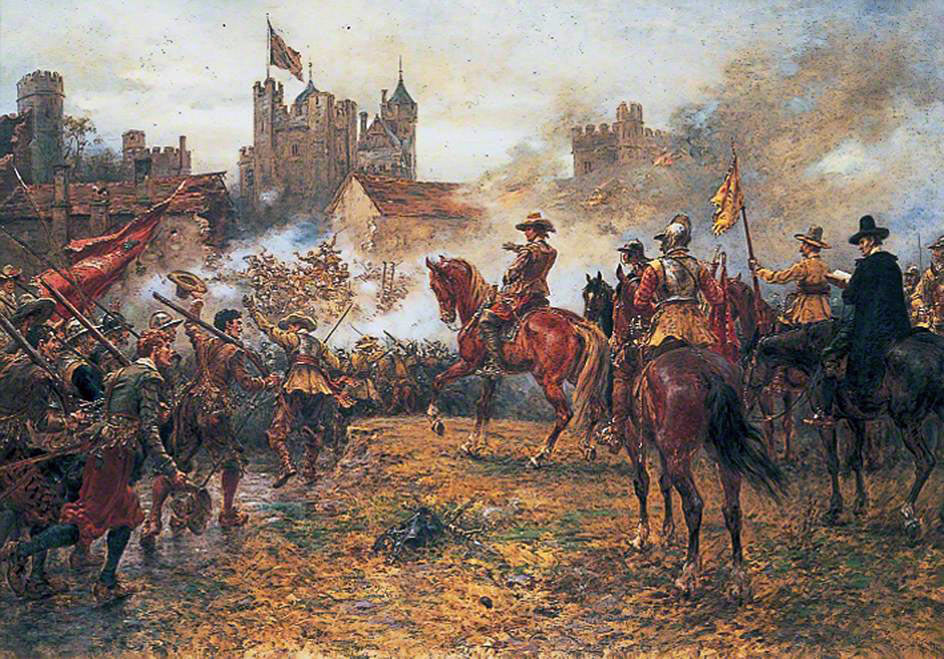 871 The Battle of Basing, in the then kingdom of Wessex (now Hampshire) following an invasion of Danes. The Saxon army, led by King Ethelred, was beaten but, like its predecessors, this was an indecisive battle. Ethelred died in April and was succeeded by Alfred the Great. Much of King Alfred's 28 year reign was taken up with the Danish conflict.

This Day in History - 21st January

Parliament passed the first of four Acts of Uniformity, the first requiring the exclusive use of the Book of Common Prayer in all public services of the Anglican Church. 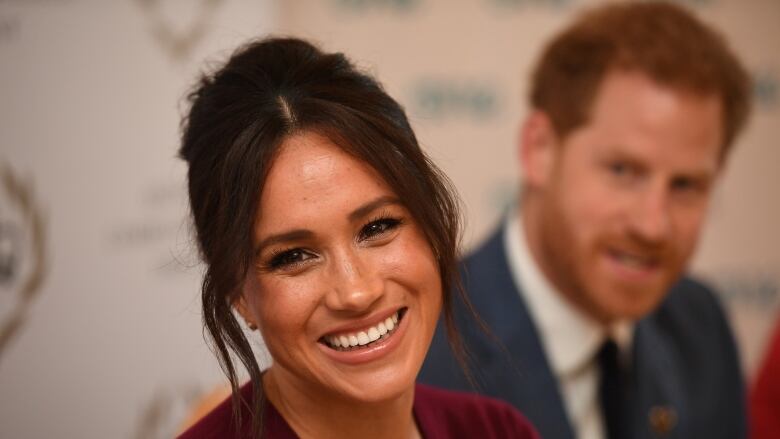 Prince Harry and Meghan will no longer use the titles His/Her Royal Highness according to a statement released by Buckingham Palace.