This Day in History - 15th December 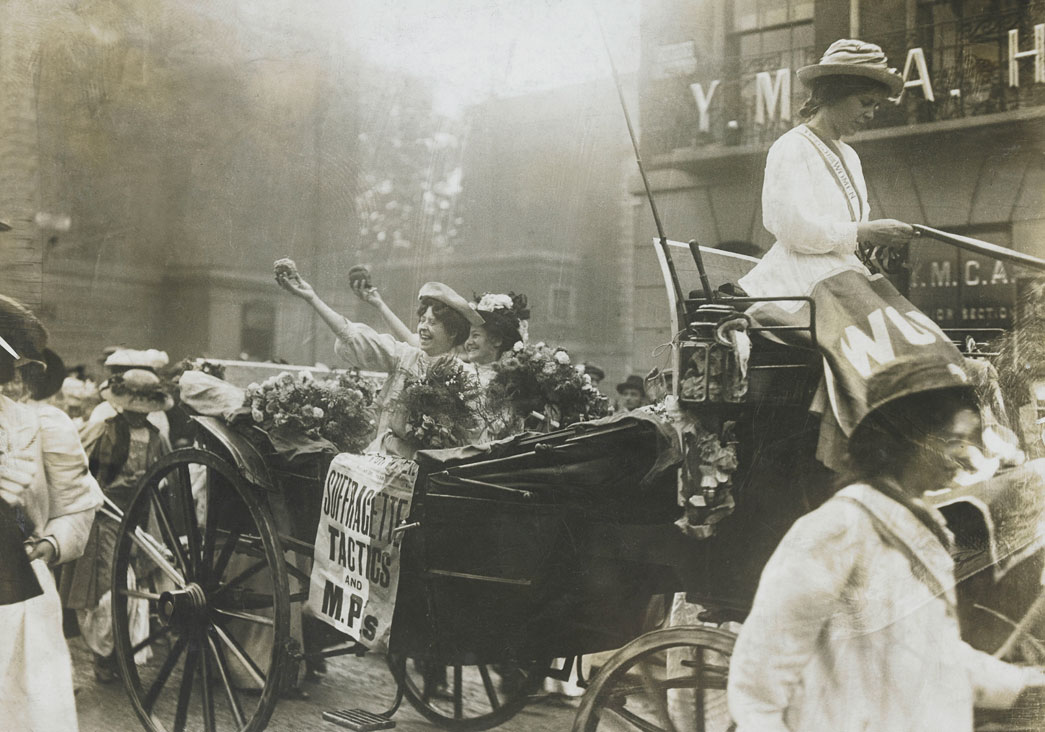 1906 The opening of the Piccadilly tube line on London's Underground. It was the longest underground line at the time, running from Finsbury Park to Hammersmith. 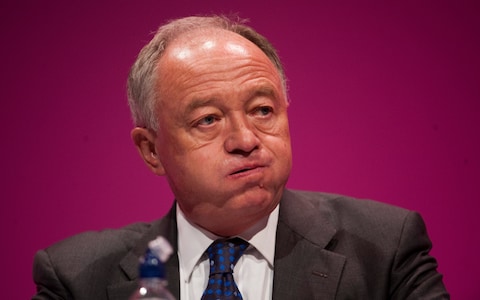 Ken Livingstone has said that Boris Johnson’s predicted landslide victory spells “the end” for Jeremy Corbyn, blaming the loss on the “Jewish vote”.

This Day in History - 13th December 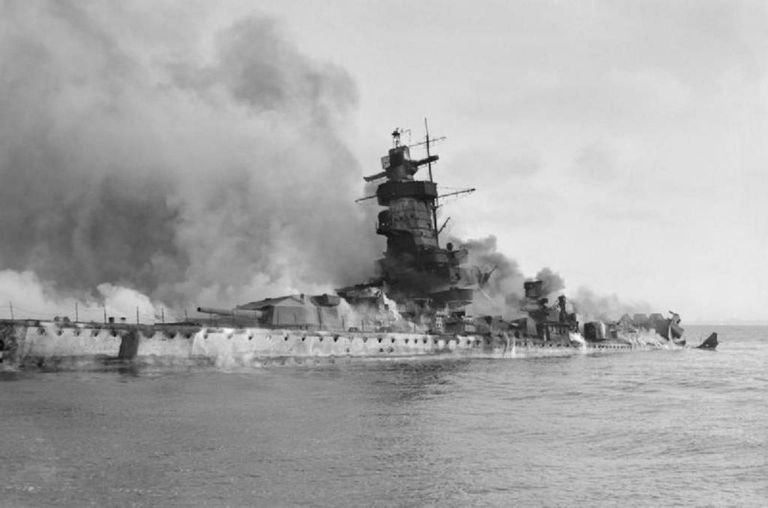 1577 Francis Drake set sail from Plymouth with his flagship Pelican, plus 4 other ships and 160 men, on an expedition to the Pacific. His other ships were lost or returned home shortly after the voyage began but the Pelican, renamed the Golden Hind, pushed on alone up the coast of Chile and Peru. Continuing northwards, the California coast was claimed in the name of Queen Elizabeth. He crossed the Indian Ocean, rounded the Cape of Good Hope and eventually returned to Plymouth on September 26th 1580 with treasure worth £500,000. He became the first Englishmen to sail around the world and the Queen knighted him aboard his ship at Deptford, on the river Thames. 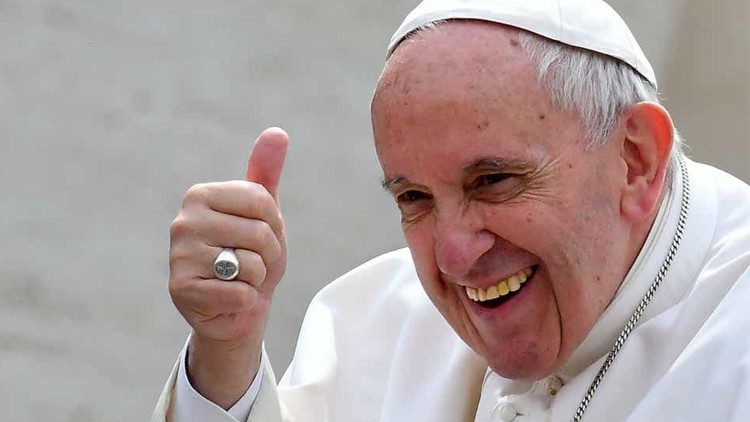 This week, Pope Francis reminded us that Christians today continue to be persecuted and to give their lives as martyrs throughout the world, even in Europe.

This Day in History - 12th December 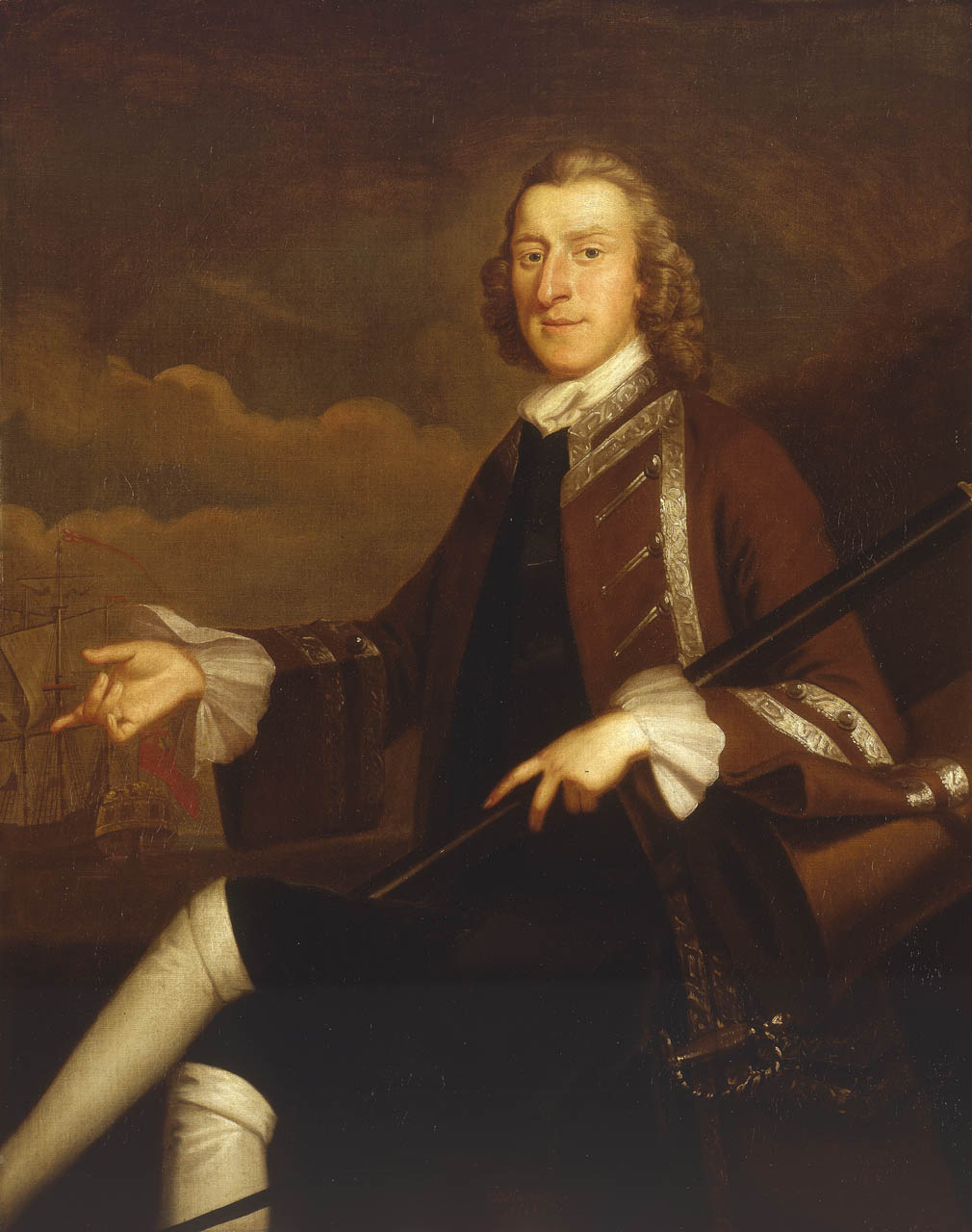 1724 The birth of Admiral Samuel Hood, first Viscount, British naval commander and a skilful tactician. He was known particularly for his service in the American War of Independence and French Revolutionary Wars and he acted as a mentor to Horatio Nelson. 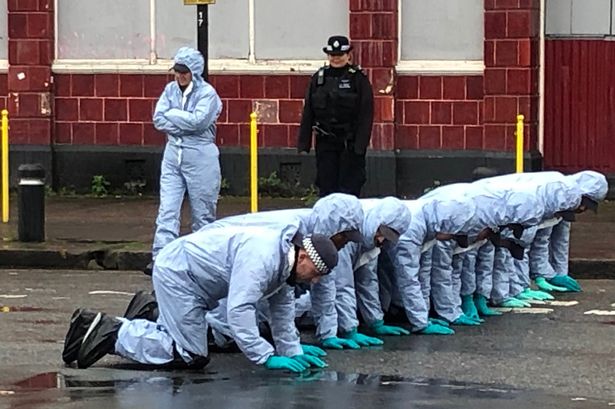 Another young life lost on the bloody streets of Khan's London. Police detectives are investigating after a fatal stabbing in Hackney and have four arrests so far. 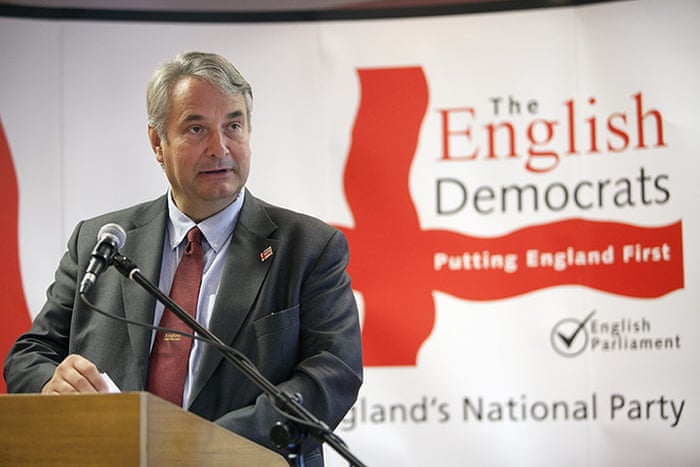 I am standing in the General Election in my home constituency of Brentwood and Ongar.  On Thursday, 5th December I attended a hustings run by Brentwood’s local radio channel Phoenix FM!

This Day in History - 11th December

1282 The death of the last native Prince of Wales - Llewelyn ap Gruffydd, prince of Gwynedd.

Victim of Alleged Groomers ‘Passed Around Like Meat,’ Court Hears 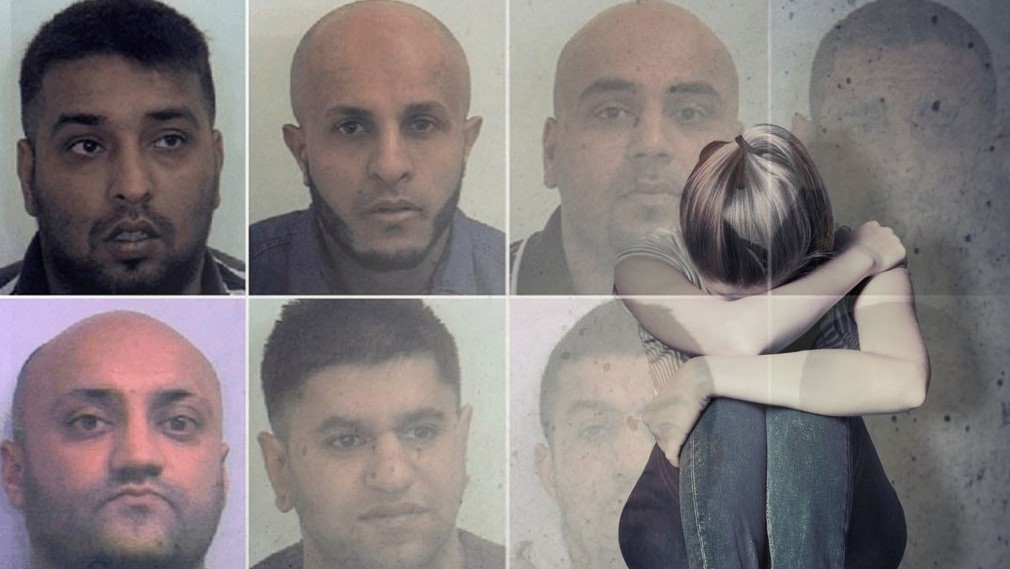 A court has heard teachers did nothing while a young English girl was “passed around like meat” from the age of 12 by an alleged Muslim grooming gang in Telford.