Manhunt in London after Car Attack 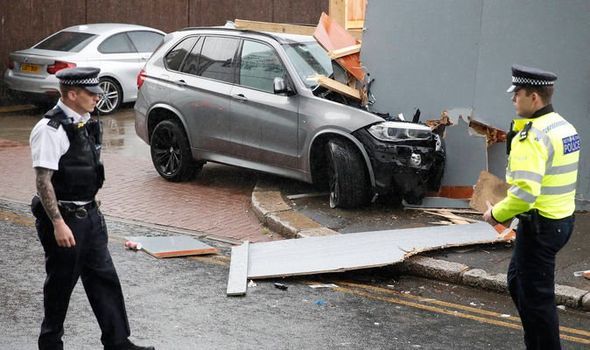 This Day in History - 13th July 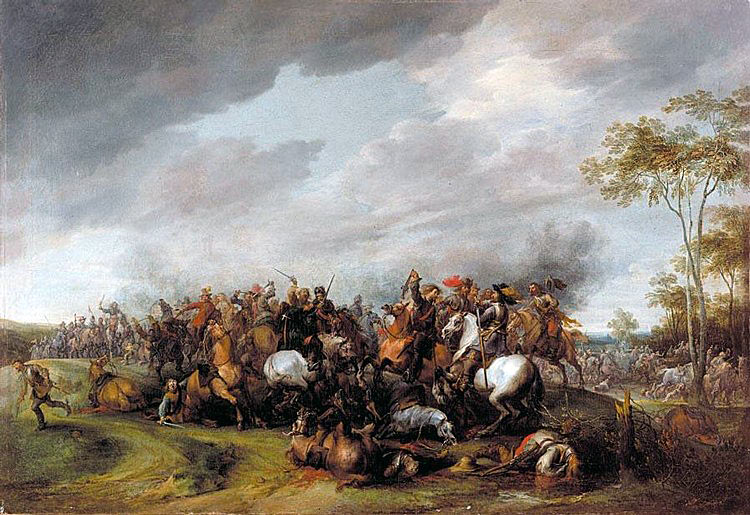 William I of Scotland, a key rebel in the Revolt of 1173–1174, was captured at Alnwick by forces loyal to Henry II of England. 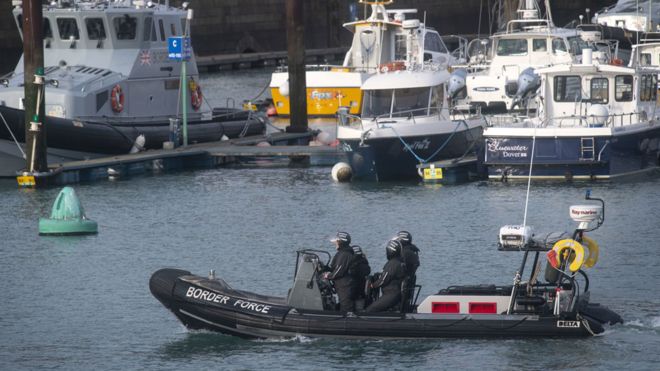 If soon-to-be Prime Minister Boris gives amnesty to those that have flouted our laws, he and the Conservatives are finished. The English people have had enough. 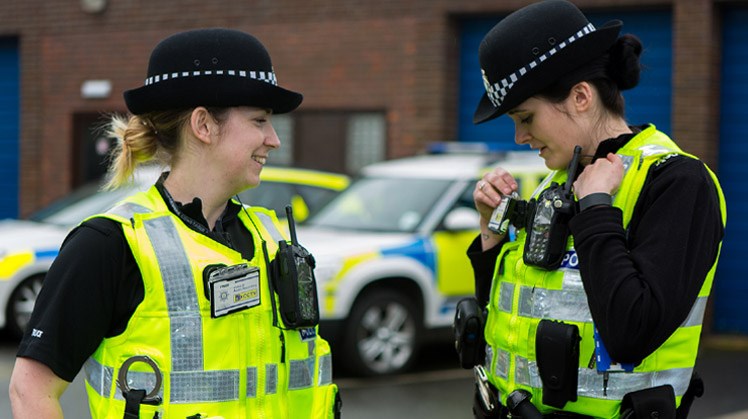 Front-line officers and staff feel stressed, depressed and are having to work under "constant pressure", a survey by the Office for National Statistics report conducted for the Home Office's Front Line review has found

This Day in History - 12th July 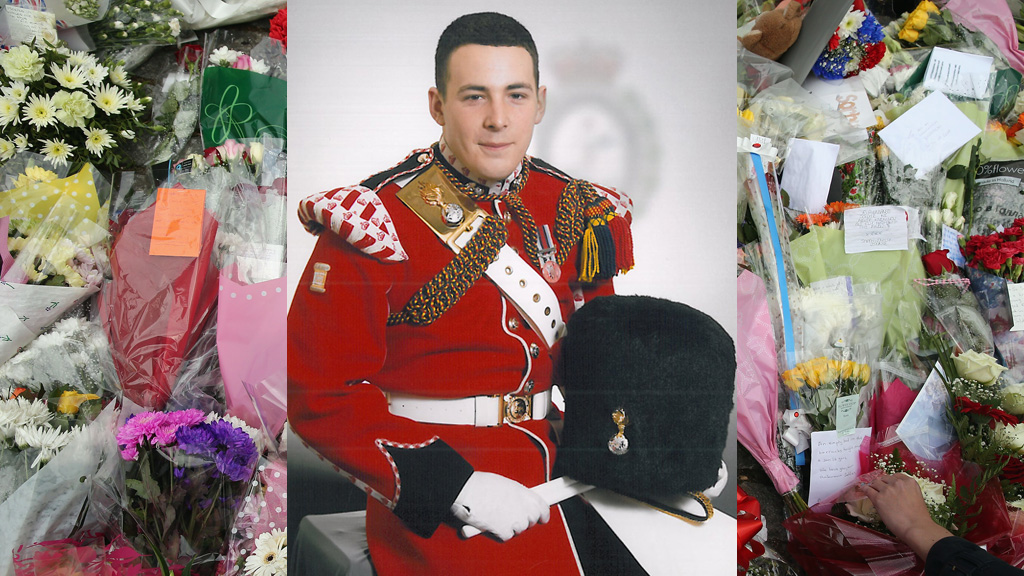 Jews were expelled from England by order of King Edward I. 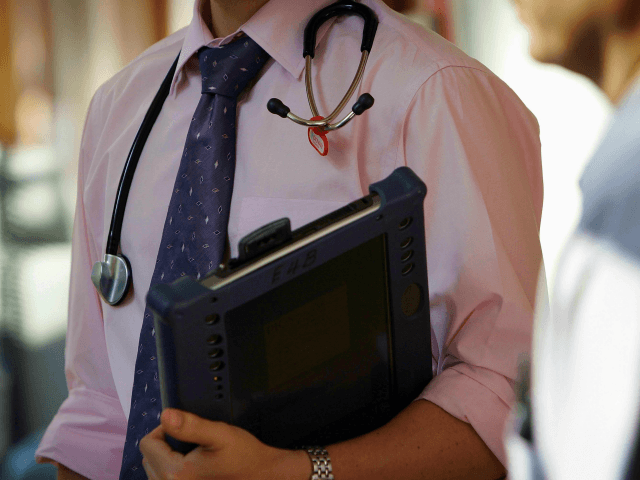 In today's England doctors are punished and deprived of their living because they wont follow the nonsense dreamt up by liberal madness. 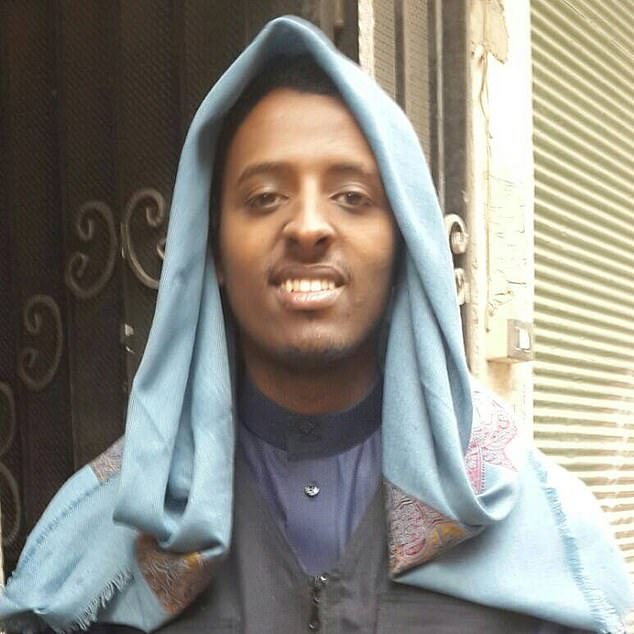 A terrorist who posed with an AK-47 and vowed to 'wed' bullets with the 'Americans and British' in a chilling video shot on a Samsung phone which was shared by four British Jihadis in Syria has been named as one of the 'Woolwich Boys' drug gang.

This Day in History - 11th July 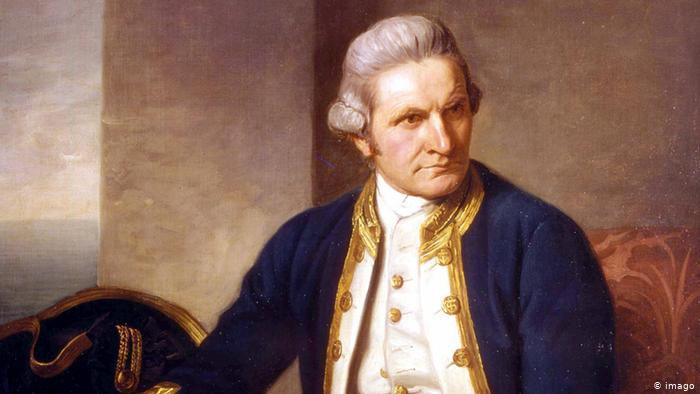 Robert the Bruce, King of Scotland was born. His body is buried in Dunfermline Abbey, while it is believed his heart was interred in Melrose Abbey.

Brexit Case Appealed in the Court of Appeals 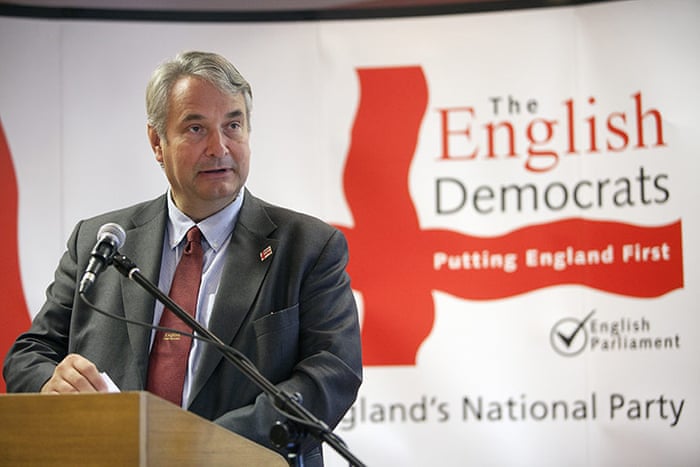 BREXIT CASE APPEALED TO THE COURT OF APPEAL

Here is the Order of Mr Justice Spencer:-