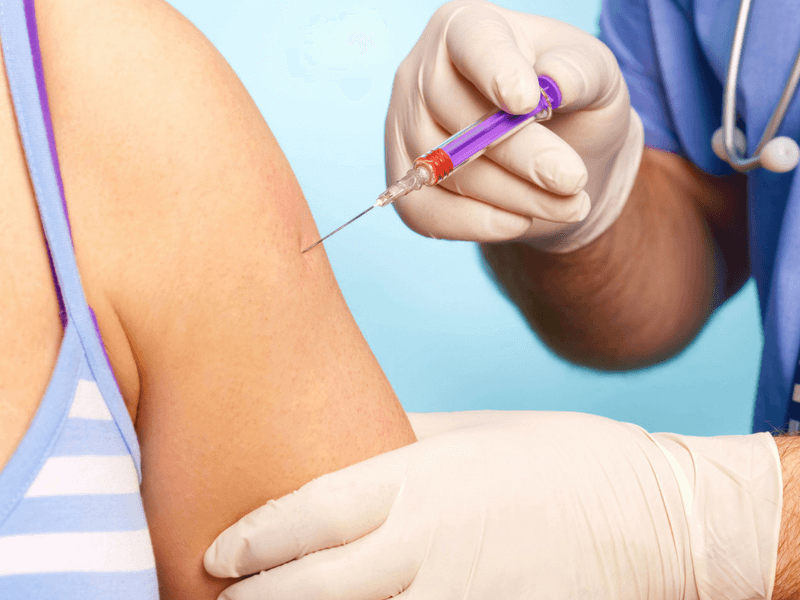 Andrew Sabisky, one of the hires made after top Number 10 aide Dominic Cummings' call to employ "mistfits and weirdos", once called for contraception programmes to be expanded to stop the creation of a "permanent underclass". He has also advocated for children to be given mind-altering drugs - even if it results in "a dead kid once a year." 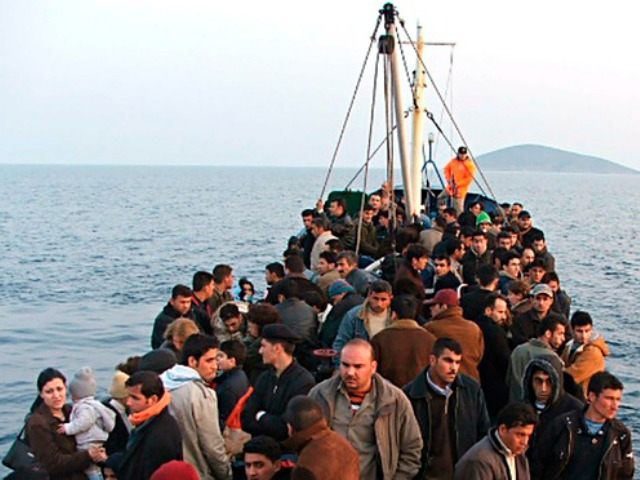 Furious Greek islanders have set up ongoing protests in Athens against Government plans to build more detention camps on already struggling islands - including Lesbos and Samos. Currently there are already at least 20,000 refugees at ONE facility on Lesbos. 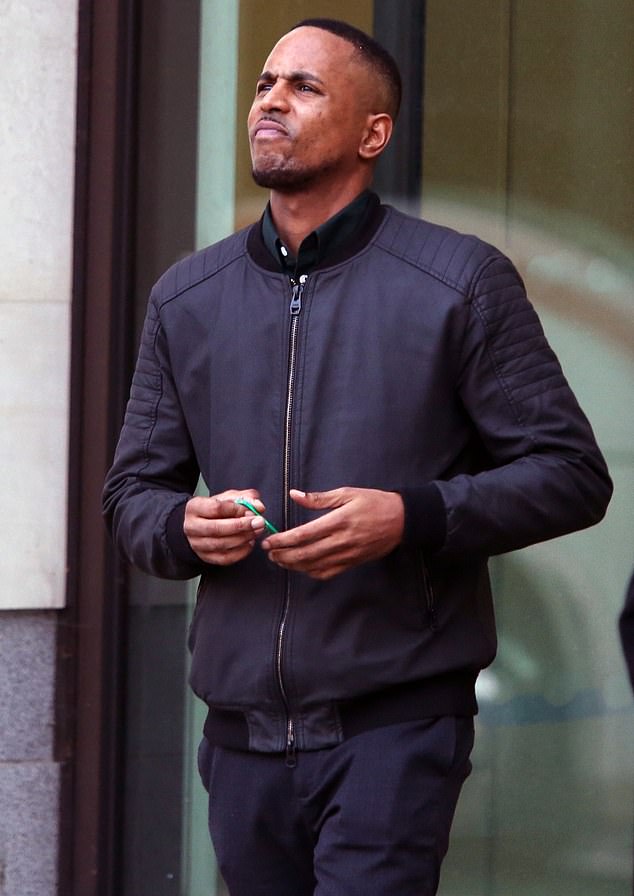 A Home Office case worker told police 'I was being a perv' when he was caught taking an upskirt photograph of a woman at Oxford Circus tube station, Wesminster Magistrates' court has heard. 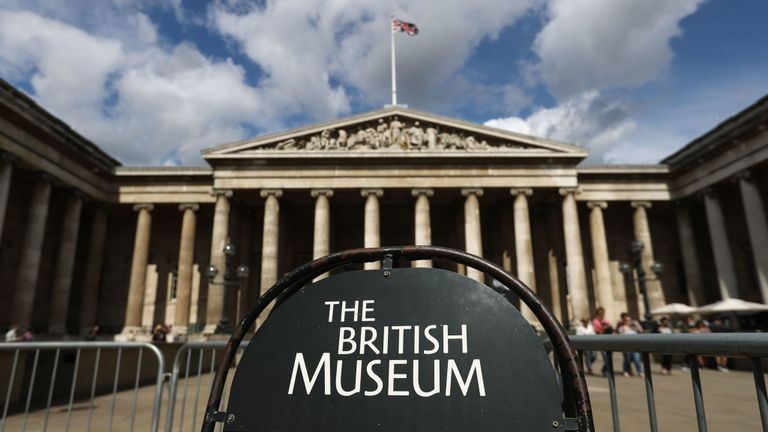 The British Museum in London have announced controversial sessions that will be part of a "family day" being held at the Library during this month’s half- term holiday week, featuring a drag queen who disturbingly promises to leave audiences ‘gagging for more’.

This Day in History - 13th February 1542 - Catherine Howard, the fifth wife of Henry VIII of England, was executed for adultery.

NISSAN announced contingency plans to pull-out of the EU and beef up its UK plant if trade talks increase barriers, it emerged last night.

In a major boost to Boris Johnson's negotiating hand, the major car manufacturer would double down on production in the UK where it believes it could sell one in five of all vehicles. 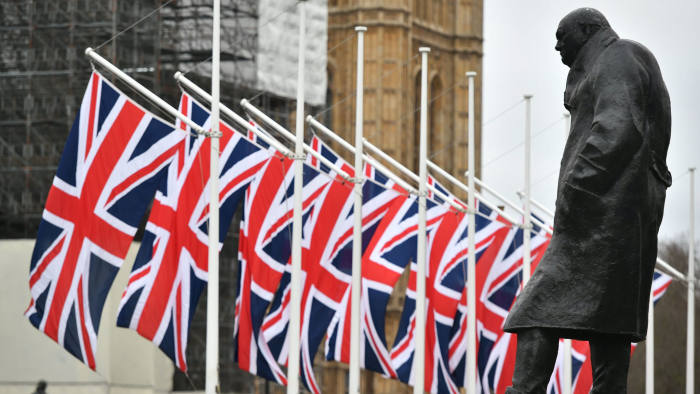 After three-and-a-half years of turmoil and rancour, Boris Johnson will today hail “the dawn of a new era” for Britain as he celebrates Brexit Day. 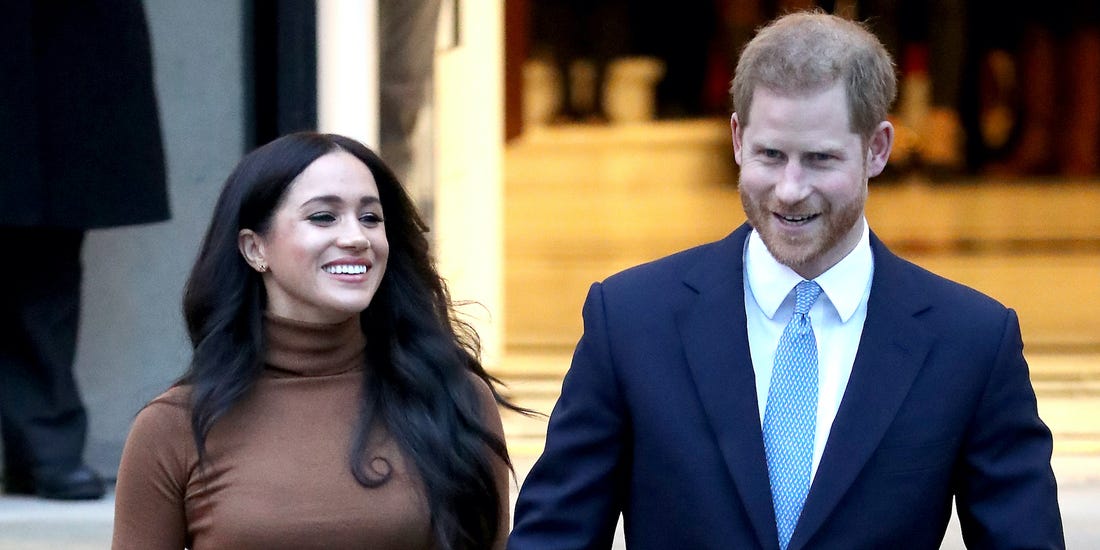 Prince Harry expressed “great sadness” that he and his wife Meghan being stripped of their royal titles as part of a historic separation settlement with the Queen. 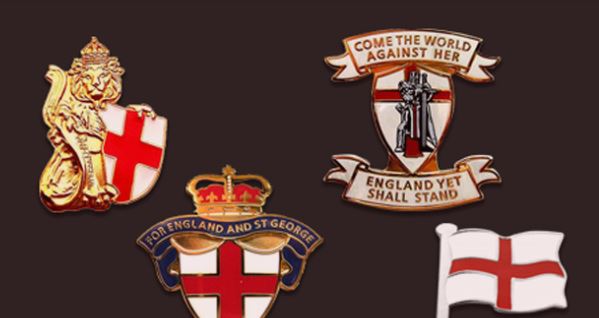 New batch just in - Don't miss out this time!