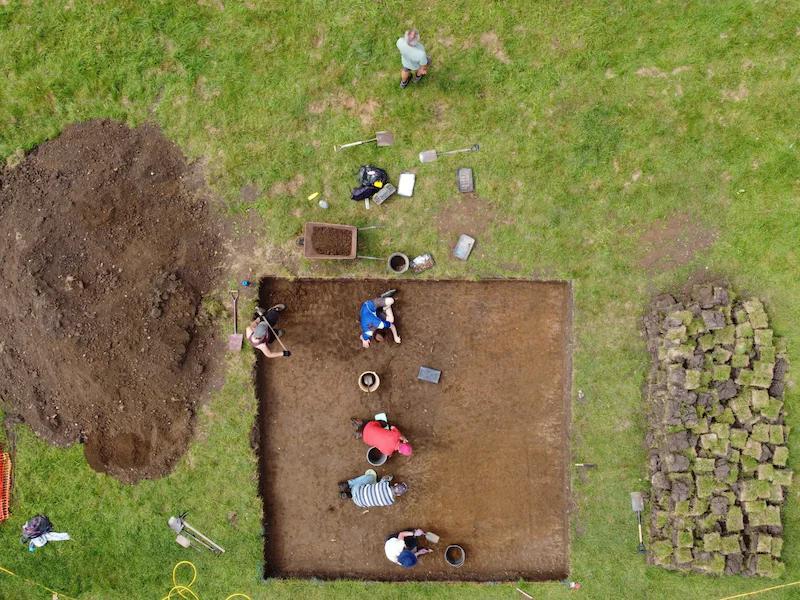 A lost Anglo-Saxon monastery has been found beneath the grounds of a village church in Berkshire.

Over 2,000 boat migrants land in first half of August 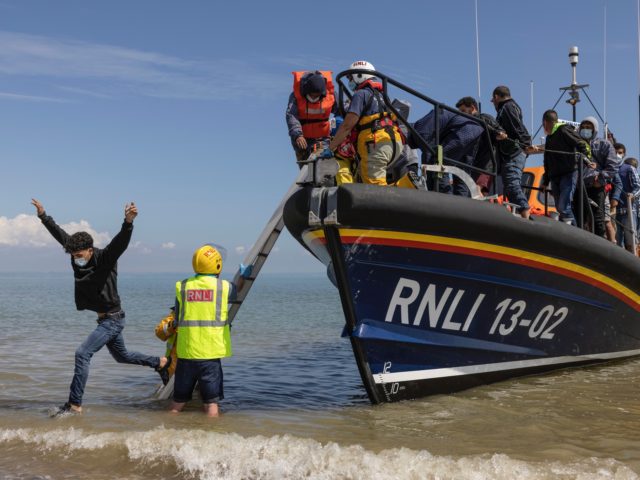 Over 2,000 illegal boat migrants have successfully crossed the English Channel from France since the start of the month, putting August on pace for a record number of arrivals. 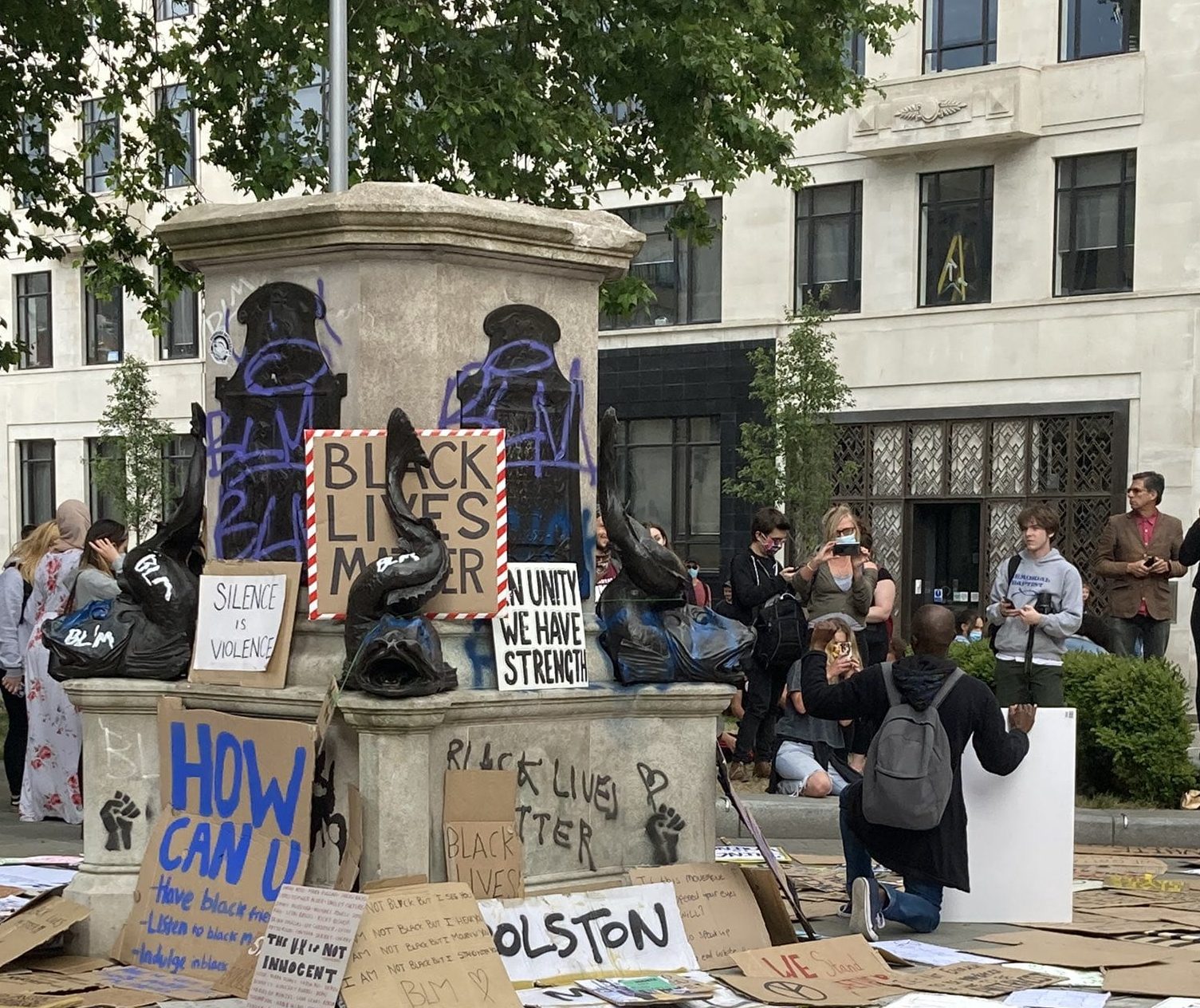 A woman has been arrested on suspicion of stealing funds raised by a Bristol Black Lives Matter group after protesters toppled the statue of Sir Edward Colston last year. 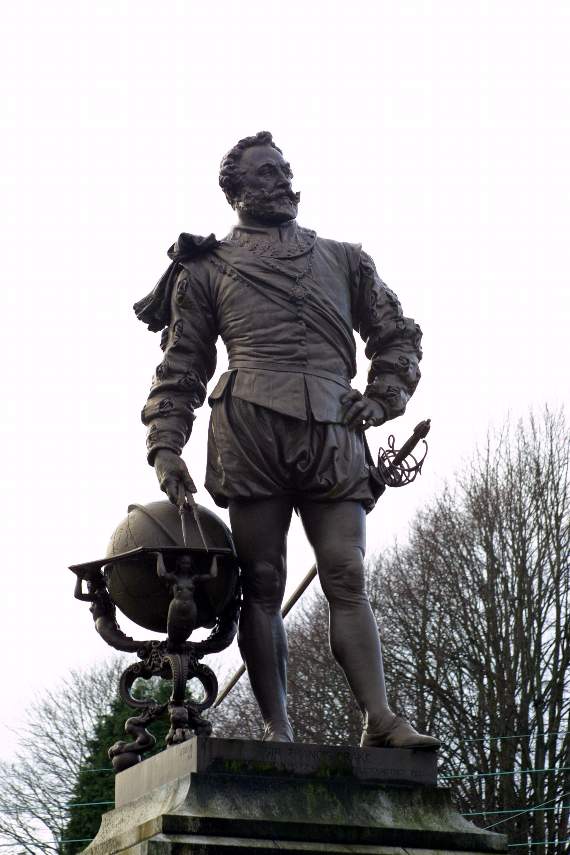 Plans to rebrand a statue of Sir Francis Drake to highlight his 'horrific slave trading expeditions' are going ahead despite receiving only one letter of support – and 89 objections. 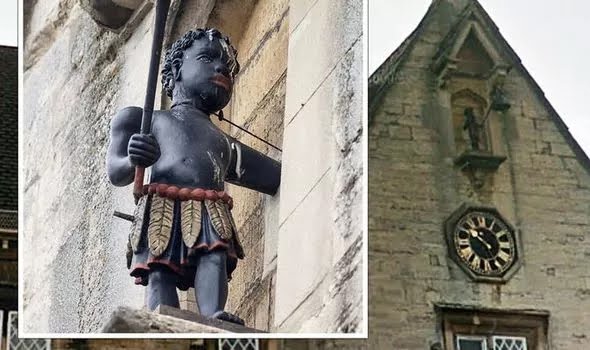 A Grade II-listed building in the town of Stroud features a sculpture of a small boy painted black with red lips standing above a clock. The sculpture was made by a local watchmaker John Miles in 1774, and in 1844 it was moved to its current site which was once the National School for Girls. 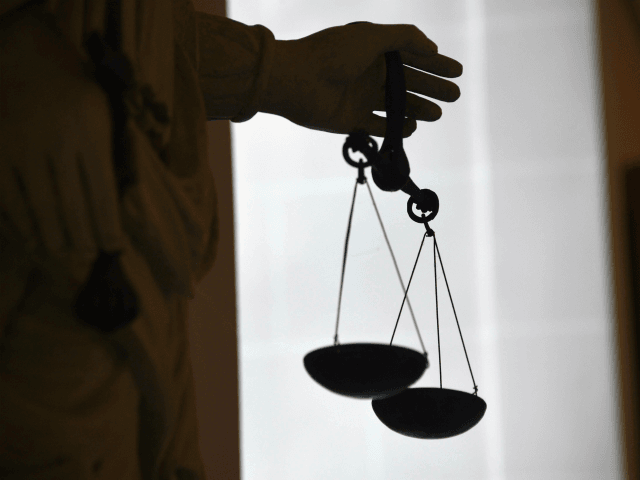 A paedophile who sexually assaulted a pre-teen girl in Manchester has been spared prison by a judge who praised his “strong academic capabilities” and “prospect of a bright and successful future”. 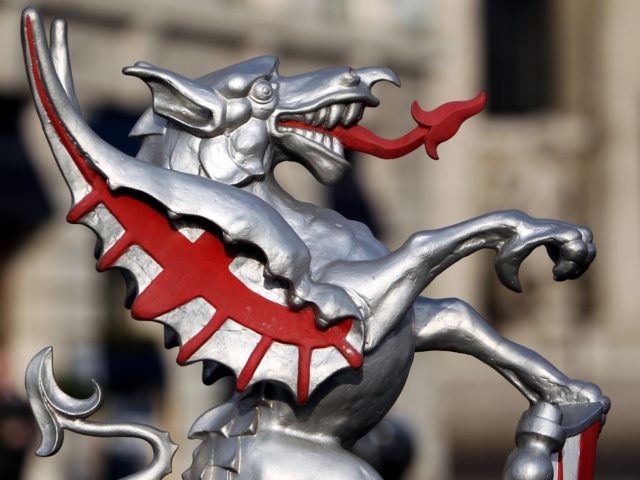 The UK has outpaced the entire European Union, the Middle East, and Africa in fintech investment during the first half of the year.

Trailing only the United States in fintech (financial technology) investments since leaving the European Union at the beginning of the year, the UK has smashed all-time records in investments.

Referring to Indian food as “curry” is "racist" 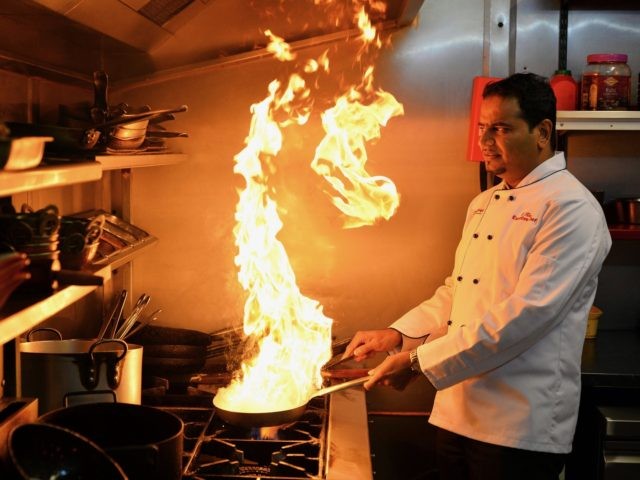 Referring to Indian food as “curry” is a racist relic of British colonialism, according to some academics and food influencers.

The word curry, which is believed to be an anglicised interpretation of the Tamil word ‘kari’, has become the latest target for the woke left.

Homelessness in London could 'skyrocket' in autumn 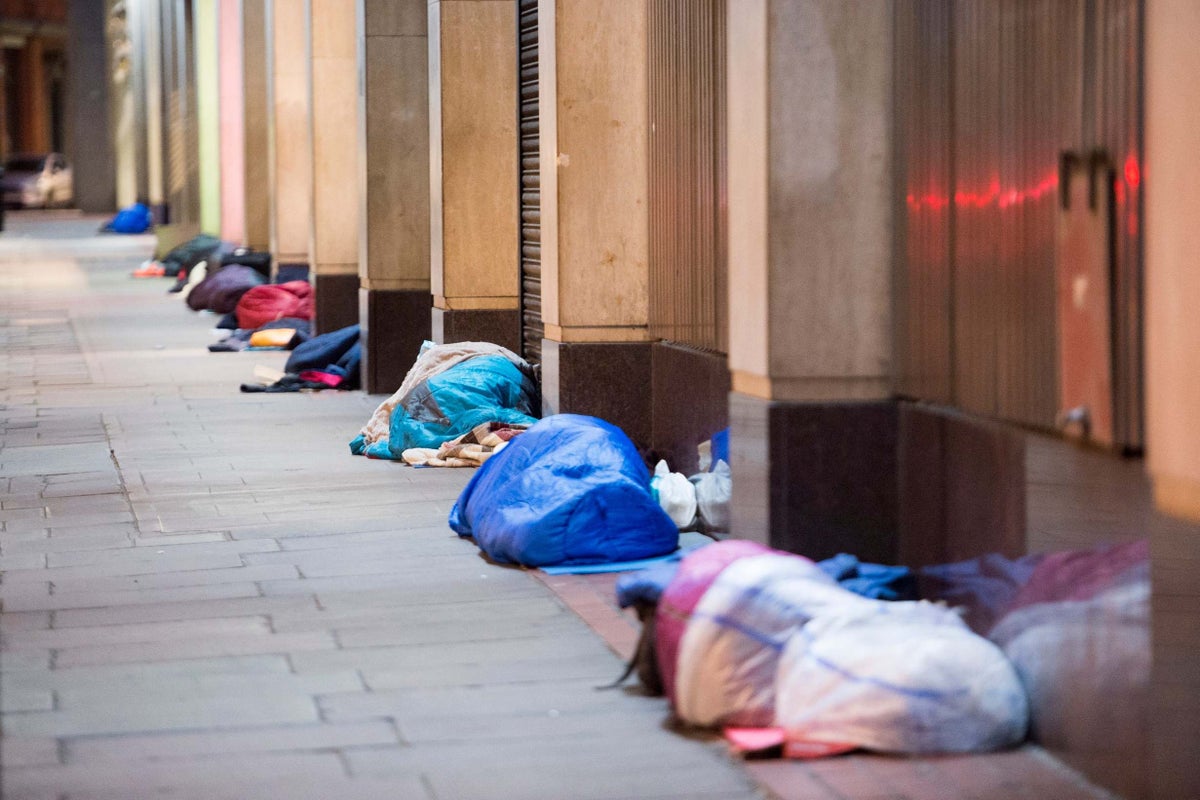 The charity and church The Salvation Army is warning that government Covid support that ends in the Autumn could cause rough sleeping to increase massively, even though figures showed a drop in homelessness since last year.