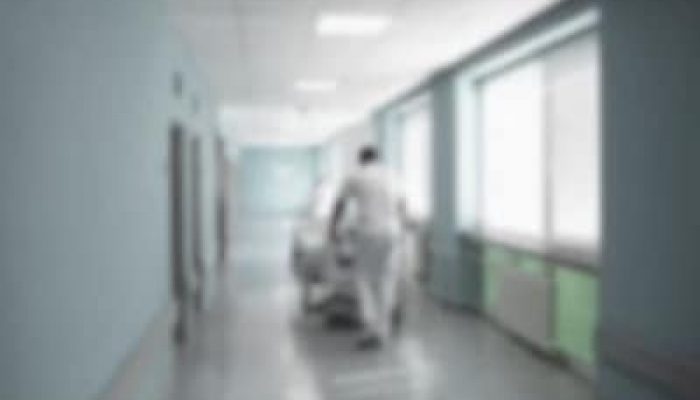 Two-thirds of new Covid hospital patients in England were actually admitted for a different ailment, analysis of NHS data suggests - as a growing number of studies show Omicron is much milder than Delta. 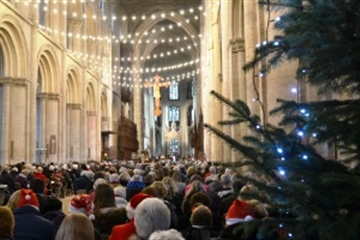 A survey was conducted at Liverpool Cathedral in 2019 to access the mental well-being of over 1,000 attendees before and after its Christmas carol services. 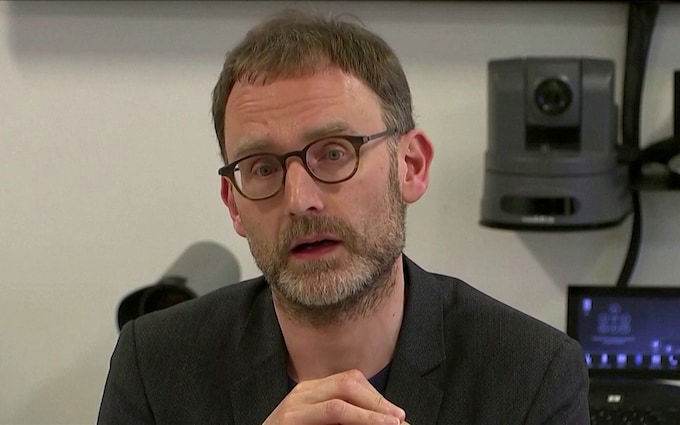 Omicron is up to 45% less likely to cause hospitalisation than Delta, according to the first major real-world study by ‘Professor Lockdown’ Neil Ferguson.

More than 1,000 migrants tried to cross the Channel in four DAYS 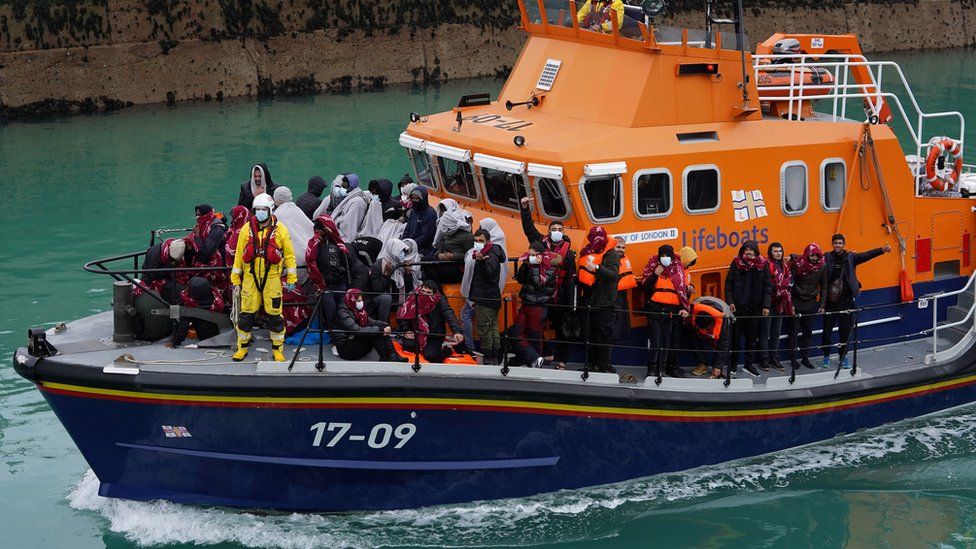 More than 1,000 people have been intercepted trying to cross the Channel in the past four days - and more arrived in Britain on Sunday alone than did in the whole of December last year. 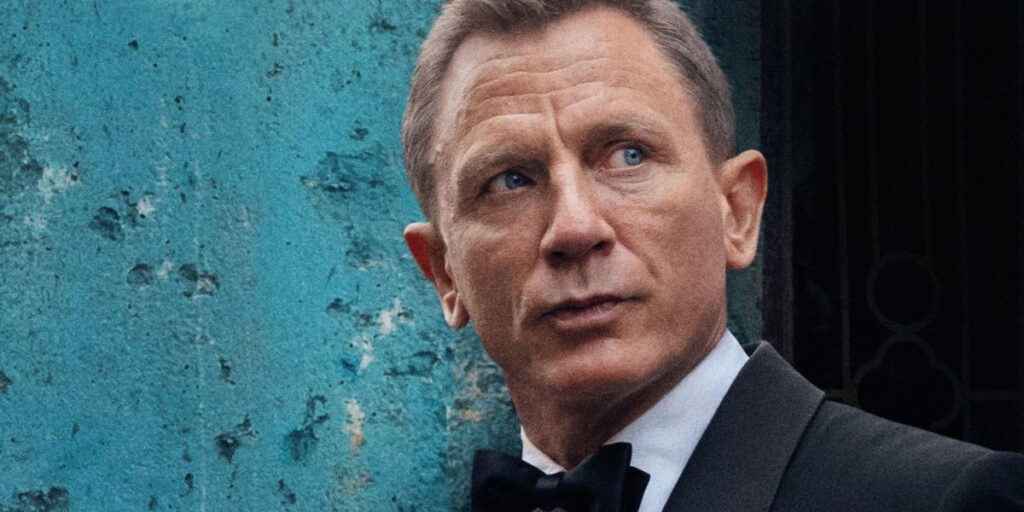 Producer Barbara Broccoli has suggested a future James Bond could be non-binary. That means the Bond character, long a figure of masculinity, might consider itself neither male nor female, preferring a pronoun of “they” instead of he or she. 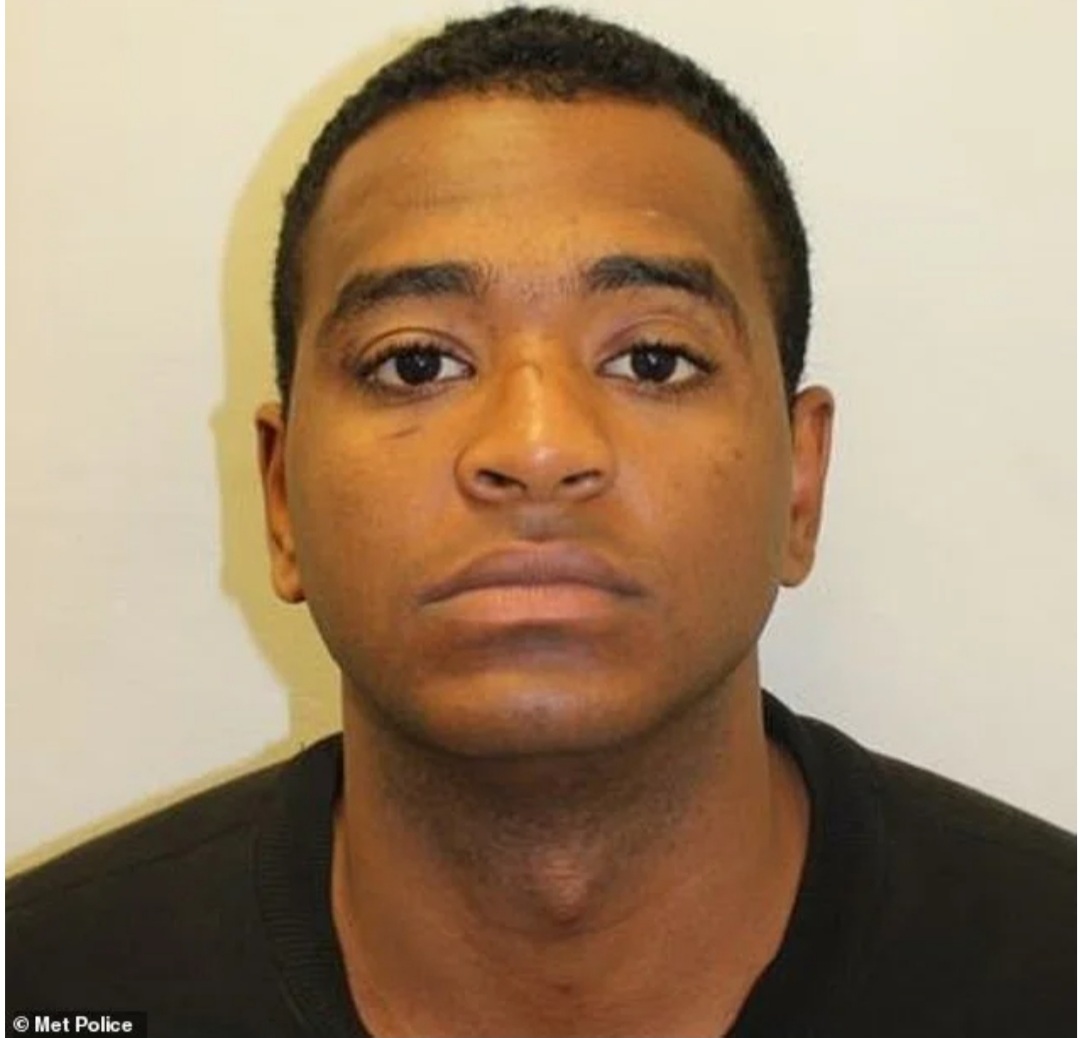 A sex predator who attacked six women days after he was released from a prison sentence for similar offences has been jailed for life. 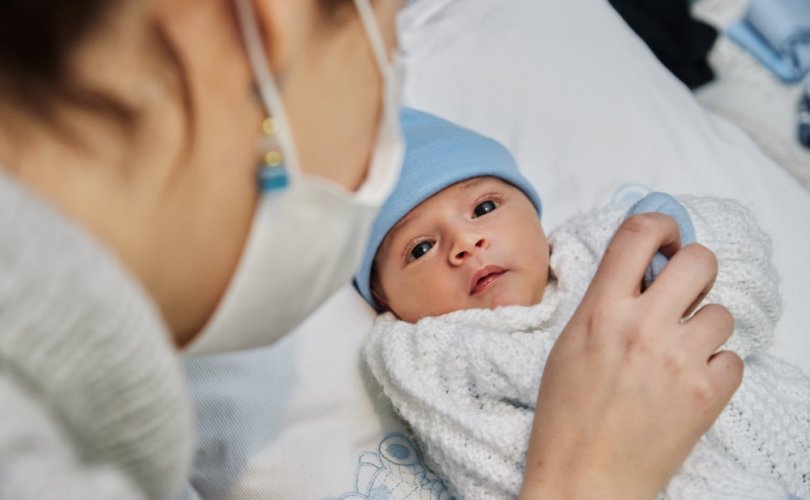 An August 2021 study out of Rhode Island found that children born during the COVID-19 pandemic have markedly lower cognitive ability compared to their pre-pandemic counterparts.

Good For Them: A QUARTER of footballers at the English Football League's 72 clubs say they will NOT get vaccinated 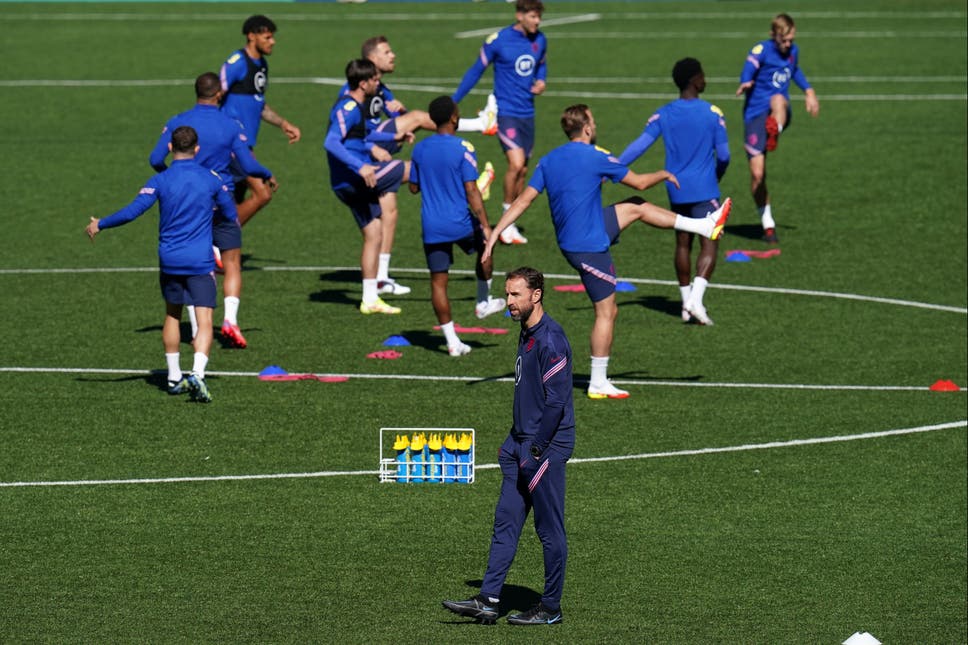 One quarter of players in the Football League have no vaccination to Covid-19 despite months of coercion from the EFL and clubs to get jabbed - and currently don't intend to have one. 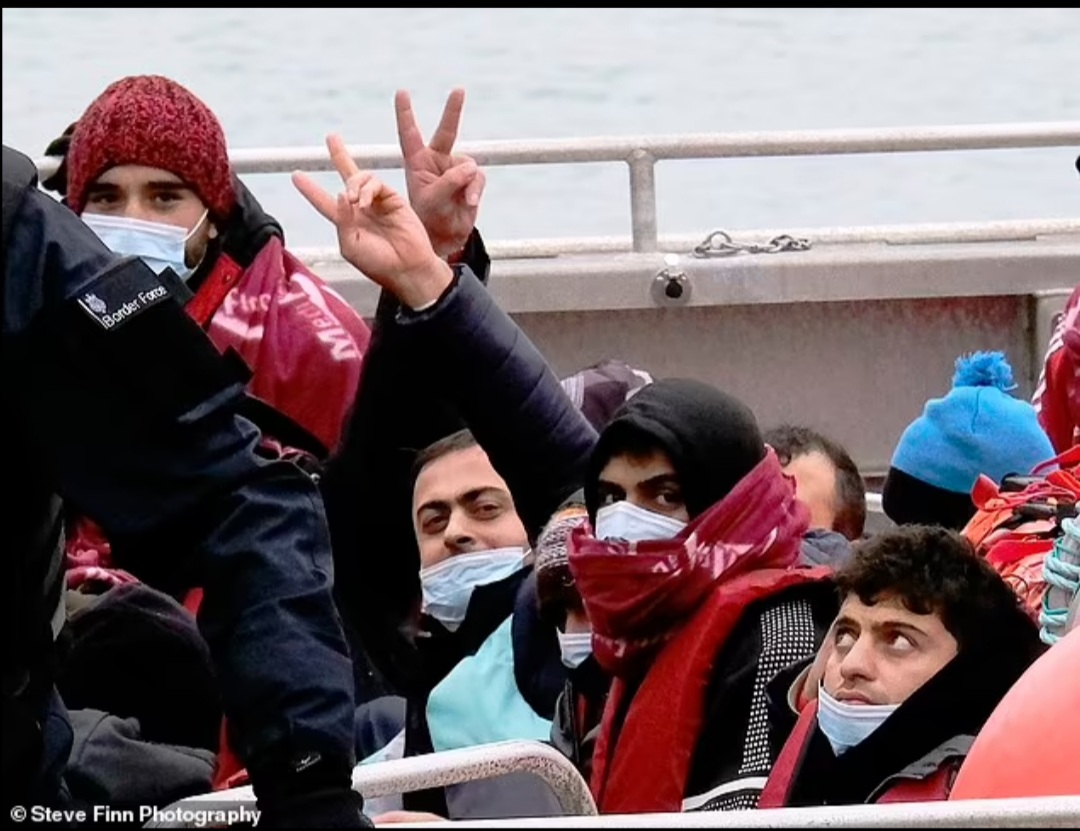 A migrant was pictured flashing the V for victory sign as he was among a group of men detained by Border Force and delivered to UK shores after making the crossing across the English Channel on Wednesday.